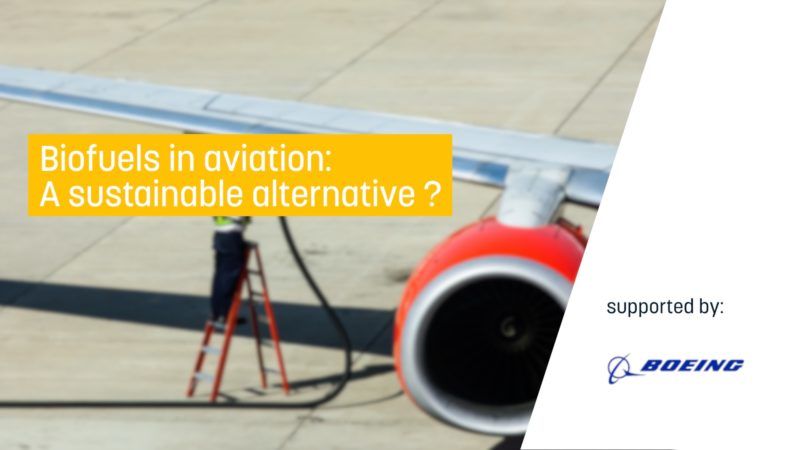 Biofuels in aviation: A sustainable alternative?

Current laws require EU countries to have “at least 10%” renewable energy used in transport by 2020 – including a 7% cap for biofuels. For 2030, the European Commission proposed reducing conventional biofuels in transport to 3.8% as part of a broader target to source at least 27% energy from renewables. 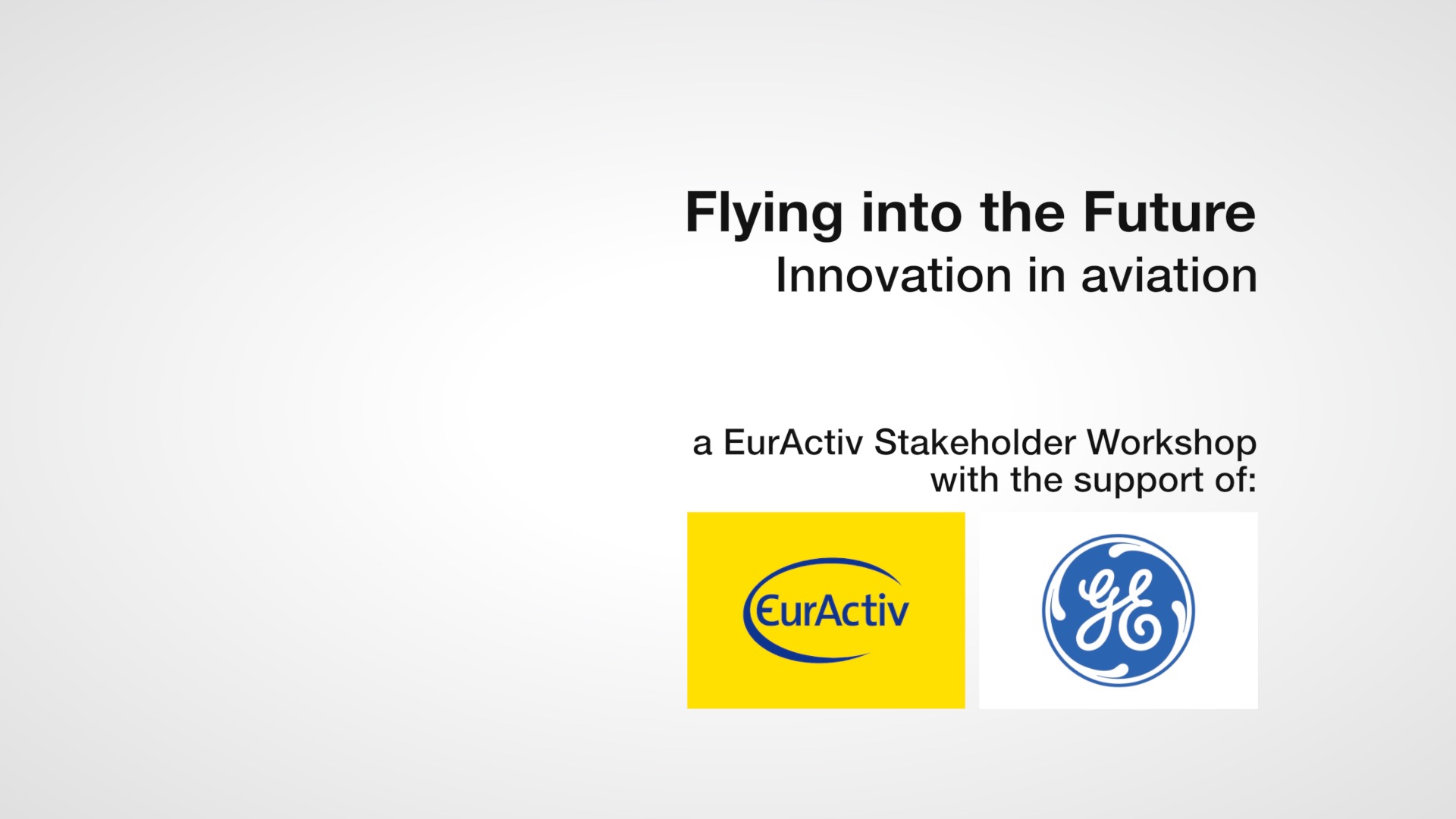 Flying into the future: Innovation in aviation

With air traffic expected to double by 2035, the aviation sector is under increasing pressure to deliver innovative and sustainable solutions.
Promoted content 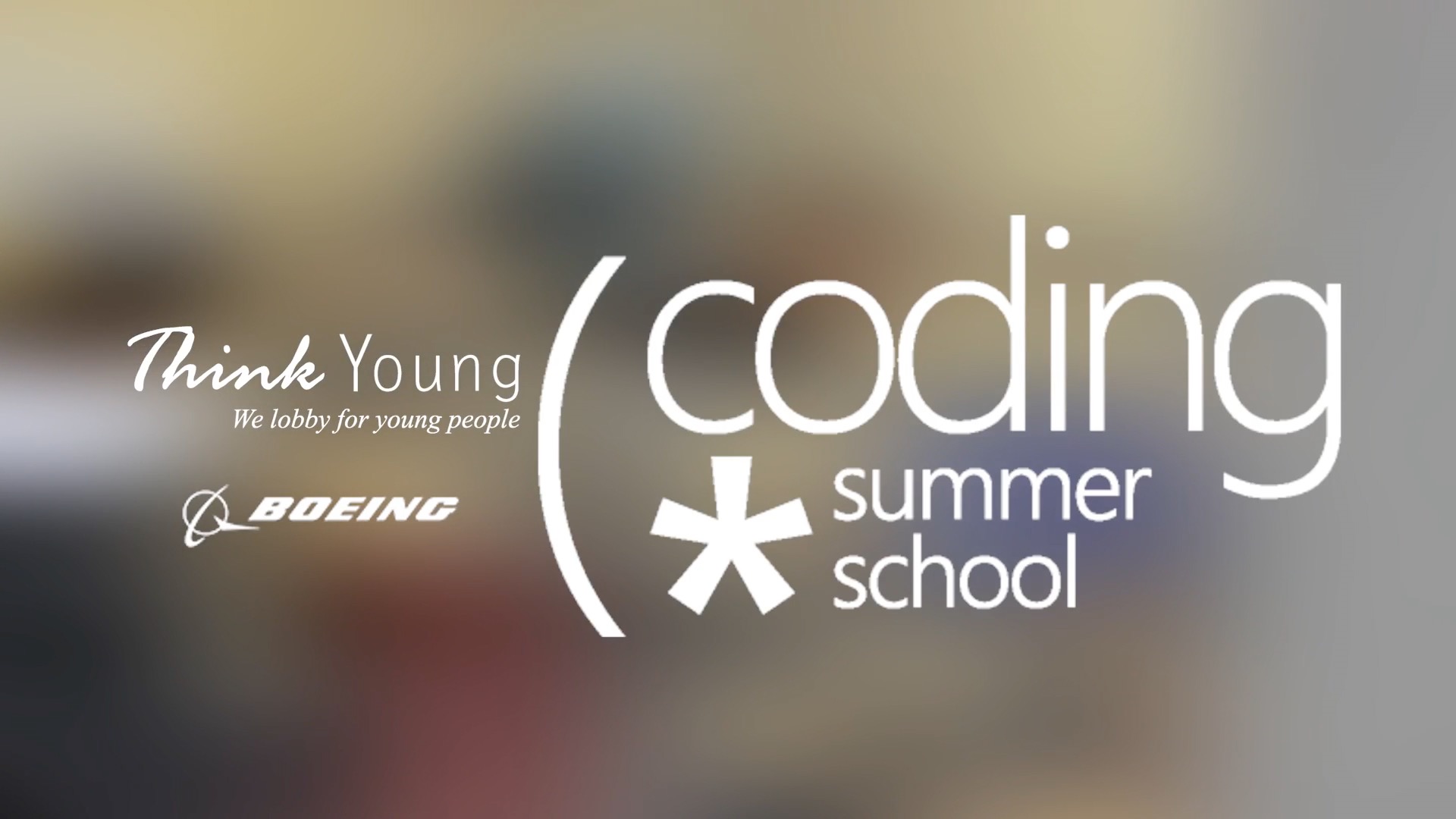 More than 50 teenage students learned the basics of programming during the Coding Summer School in July in Brussels.
Promoted content 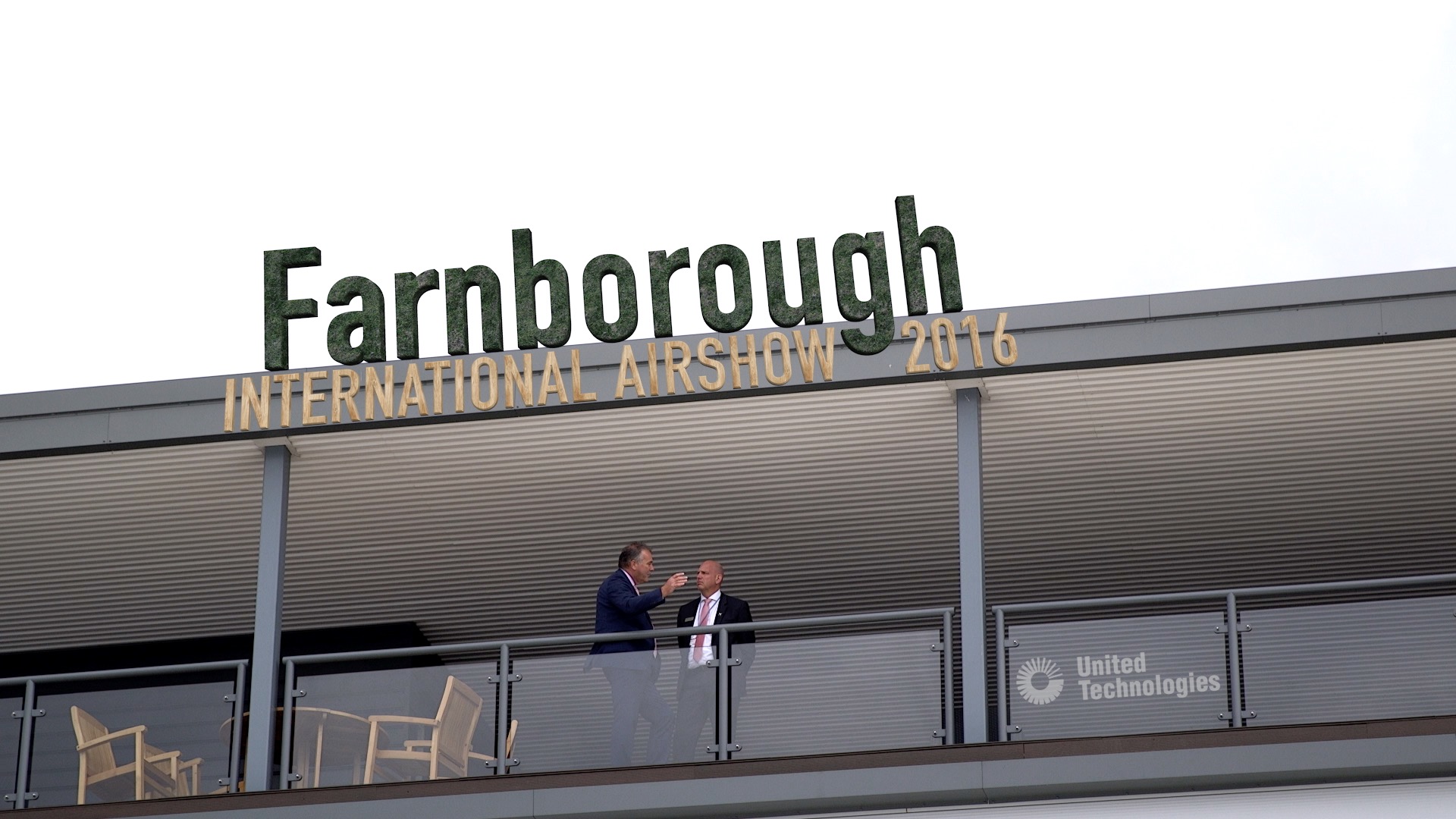 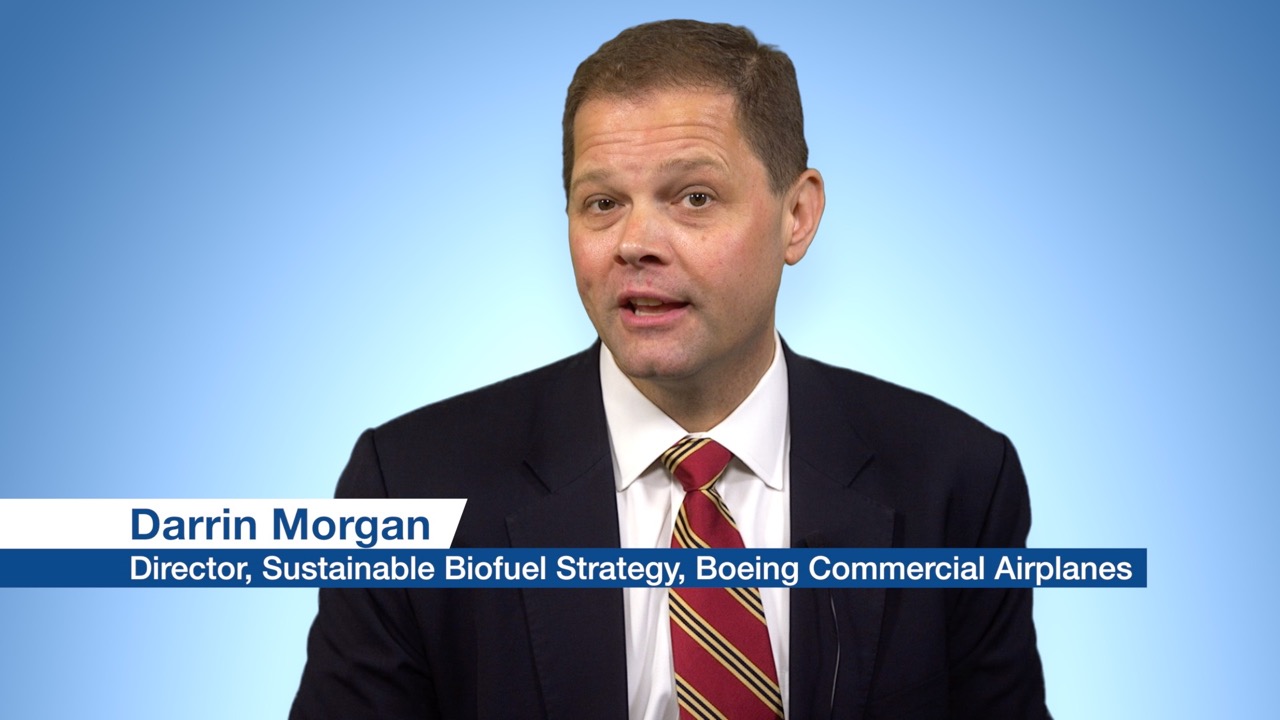 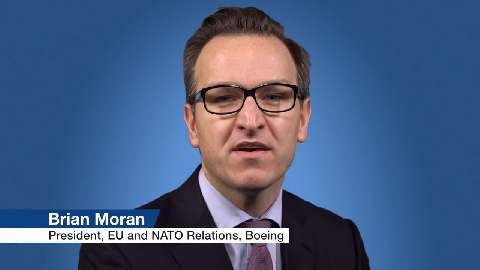 Boeing is supporting regulators and other stakeholders to address key challenges faced by the aviation system.
Promoted content 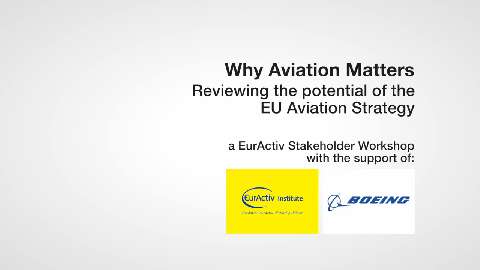 Why Aviation Matters – Reviewing the potential of the EU Aviation Strategy 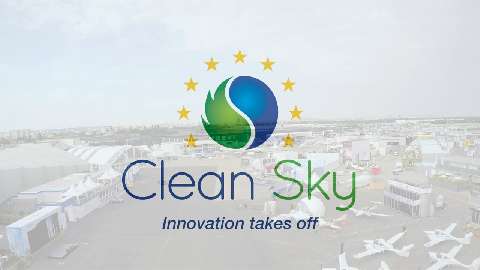 Aviation faces big challenges in the years to come, in terms of growth and environment. Clean Sky is part of the solution, through the EU H2020 vision, by developing innovative technologies that will help to reduce CO2 emissions and noise levels produced by aircraft.
Promoted content 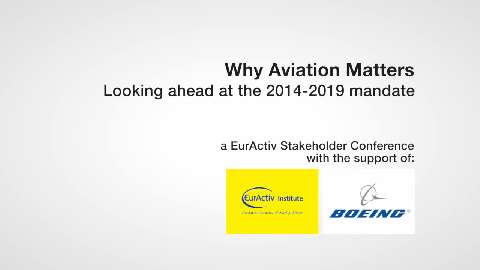 2014 marks the centenary of the commercial aviation industry. Over the past 100 years, aviation has played a major role in facilitating movement of both people and goods and driving innovation, supporting economic growth in most parts of the world
Promoted content

The Farnborough International Airshow is a week-long aerospace and defense trade exhibition. The airshow took place between 14 and 20 July and saw 72 billion dollars of orders announced.
Special ReportPromoted content 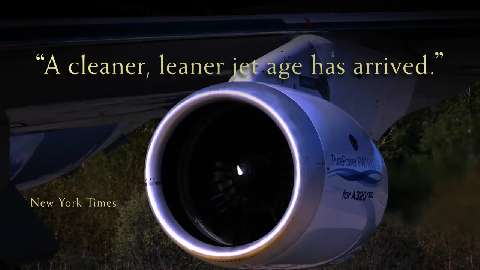 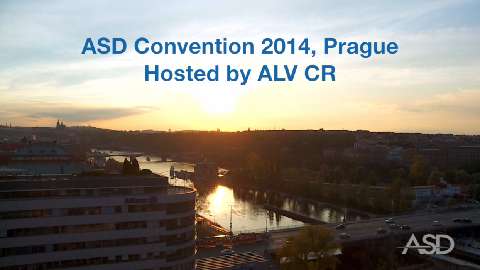 The AeroSpace and Defence Industries Association of Europe held its flagship annual event in Prague, on the eve of the European elections. Together with high level representatives of EU institutions, Agencies and national governments we took stock of the achievements of the past legislature and reflected on ways to further improve cooperation in the next one, focusing on European industrial policies and the competitiveness of our sectors.
Promoted content
09-12-2013

EU paves way to surfing the Internet on planes

The new instructions of the European Union Aviation Safety Agency will allow passengers to keep their electronic devices in “flight mode” throughout their journey, a move that should be followed by allowing surfing of the Internet next year. The European Commissioner in charge of Transport, Siim Kallas, announced today that electronic devices in airplanes will soon be allowed throughout the journey, “from gate to gate”, as the European Union Aviation Safety Agency (EASA) updated its rules today (9 December).
RSS - Aviation