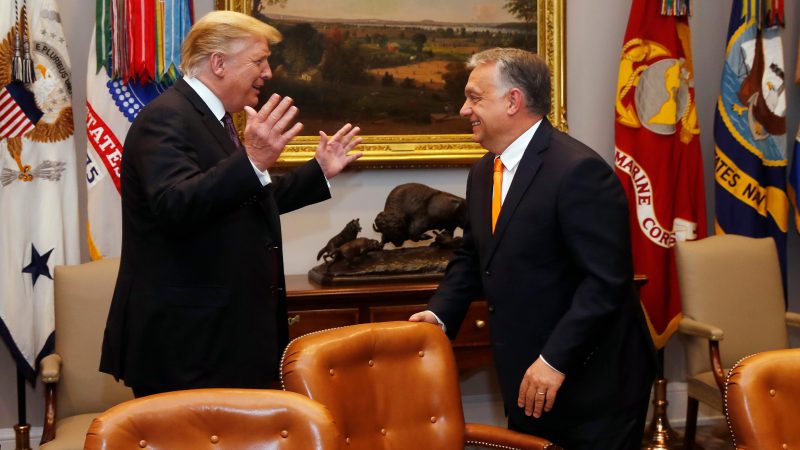 Hungarian Prime Minister Viktor Orbán is bracing for tougher treatment from a Joe Biden-led administration in Washington after his all-in bet on a win for President Donald Trump backfired.
News

Kazakstan’s education and skills policies will be crucial for the Central Asian country’s economic recovery and efforts to avoid the digital divide, experts say. Some 78% of Kazakhstan’s population are internet users and the country has one of the lowest...
Special ReportNews 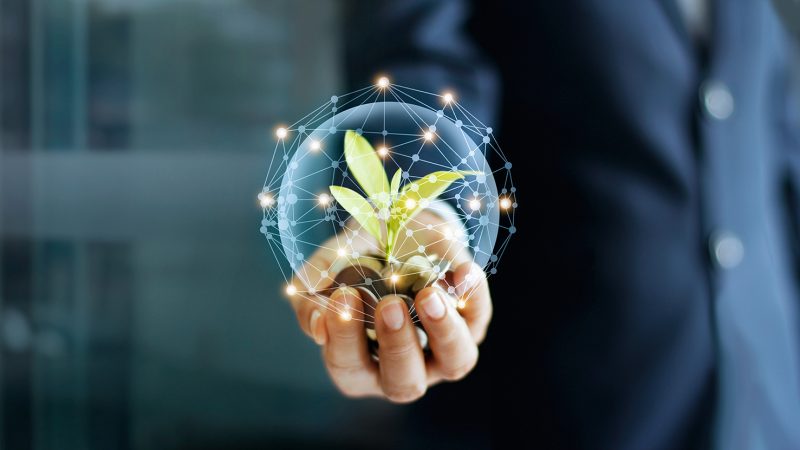 With the support of authorities and growing green credentials, the Astana International Financial Centre (AIFC) is well placed to play a key role in the country's recovery and sustainable economic development, experts say.
News

The US sanctions slapped on controversial Russian gas pipeline to Europe will likely delay the project's completion by several months to the second half of 2020, a top German official said Monday (23 December).
News

The US House and Senate agreed on Monday (9 December) a defence bill that would force Donald Trump's administration to impose sanctions on companies involved in the Russian-sponsored gas pipelines Nord Stream 2 and Turkish Stream.
News

Zdeněk Hřib is the first mayor of Prague to come from the Pirate Party. In his post for only ten months, Hřib has already drawn the attention of international media mainly due to his opposition to the growing Chinese influence in the country.
News

Political interference by China is now essentially a global phenomenon. In the Czech Republic, relations with Bejing are institutionalised in the 17 plus 1 framework. Their real impact is difficult to assess but they have already pitted the country's president against many other politicians and the public.
Opinion

The leaders of the Visegrad Four – Czechia, Hungary, Poland, and Slovakia – were jubilant back home after they successfully blocked their arch-enemy Frans Timmermans from winning the European Commission presidency.
News

Europeans were stunned by the magnitude of the protests in Prague on Sunday (23 June): reportedly 250,000 people demanded Prime Minister Andrej Babiš to step down over allegations of graft. But what was even more stunning is the way the Czech media reported about them.
News

Although there are no direct Russian threats to Lithuania, there are insecurities in the region and militaristic arguments used in political debates, which must be taken seriously, Lithuania's foreign minister told EURACTIV Croatia in an interview.
Special ReportNews

Fears in Berlin of the Visegrad Four acting as a blocking minority on EU dossiers has softened. Instead, German policy-makers and analysts are trying to identify common ground between Germany and the V4, writes Anna-Lena Kirch.
Read more »»
RSS - Central Europe