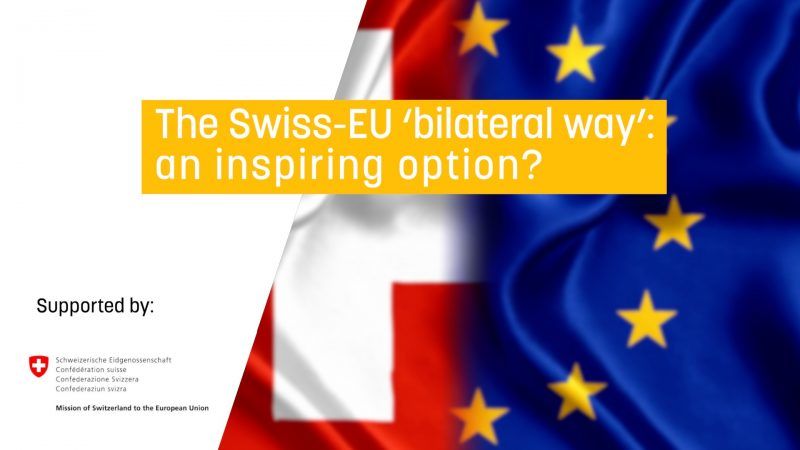 The Brexit discussion has shed a new light on the relations the EU has with non-member states. Switzerland and the EU are currently reinforcing the bilateral way by negotiating new bilateral agreements. 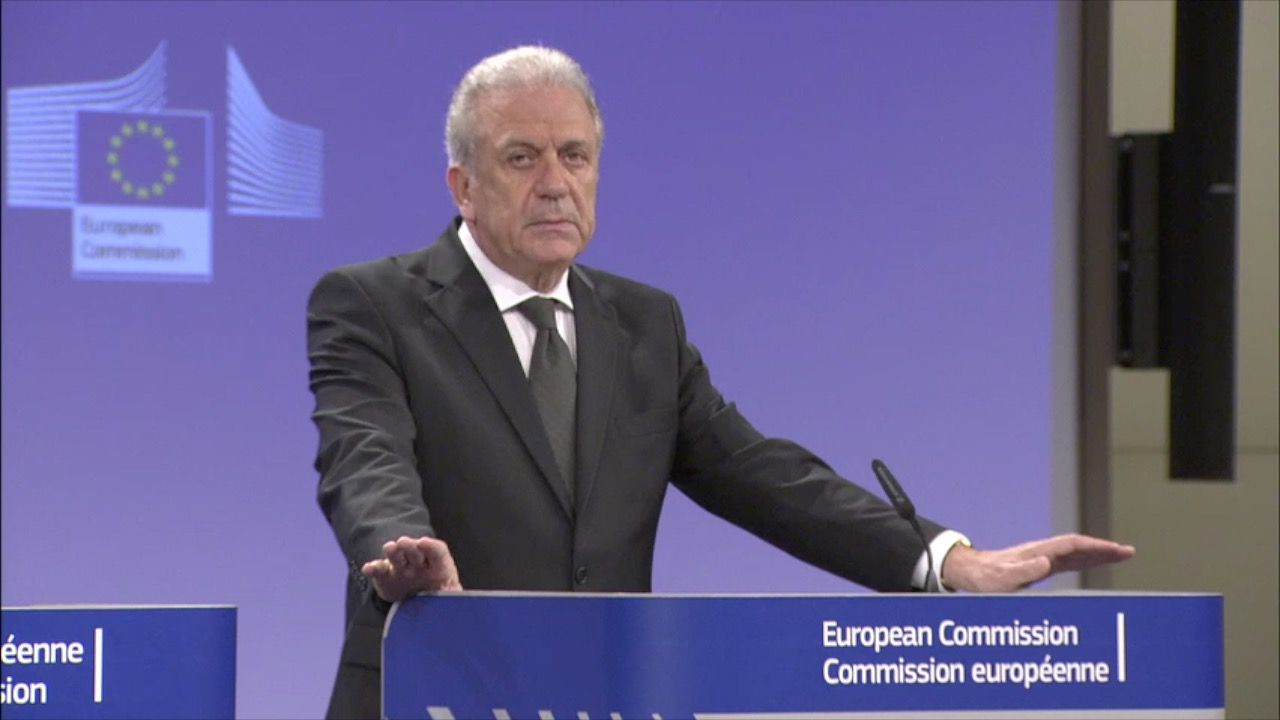 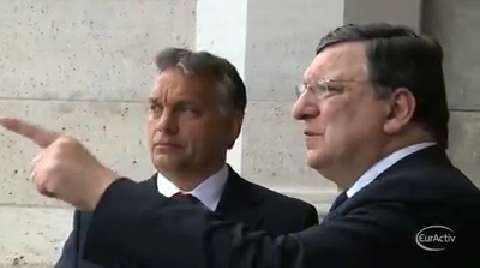 In an unusual visit to the European Parliament in Strasbourg on Tuesday, Hungarian Prime Minister Viktor Orban launched a sharp attack on MEPs after they criticized the state of democracy in Hungary. Orban strongly defended his government's record as the Parliament presented a report calling Budapest to remove constitutional changes that some claim limit democracy and basic rights in Hungary. He called the report 'politically motivated' and a 'threat to Europe'.
Promoted content
31-01-2013

In a snap visit to Brussels, Hungarian Prime Minister Viktor Orban on Wednesday urged EU officials to ease pressure on Budapest and recognize the country's efforts to cut its excessive deficit. Orban wants Hungary to be removed from the EU's excessive deficit procedure, which Budapest is under since it joined the EU in 2004. The procedure forces countries to keep their deficits below 3% of GDP.
Promoted content
30-01-2013

After a difficult year for relations between Brussels and Bucharest, the European Commission said on Wednesday that Romania needs to 'do more' to respect the rule of law. Earlier last July, Commission's president Jose Manuel Barroso handed Romanian prime Minister Victor Ponta a 'to-do' list aimed at reforming the judicial system and to fight against corruption. Barroso even said that Romania had shaken “EU's trust”.
Promoted content
Economy & Jobs 23-08-2012

The European commission on Thursday welcomed France's plans to open its labour market to Roma migrants, most of them from Romania or Bulgaria. The French government also agreed on scrapping the current tax employers have to pay to hire nationals from the two countries. This tax can be as high as 1800 euros per worker. Brussels urged the French authorities to lift the existing working restrictions as soon as possible.
Promoted content
22-08-2012

The European Commission said on Wednesday that it plans to suspend 495 million euros in Cohesion Funds from Hungary as the country has failed to reduce its deficit. It is the first time Brussels decides to withhold development funds, which are destined to support infrastructure projects in the EU's poorer regions.
Promoted content
12-01-2012

The European Union will make sure that Hungary complies with all the bloc's laws, the head of the bloc's executive promised on Thursday. Hungary's conservative government is under fire for a series of new laws and constitutional amendments which critics say unduly concentrate powers on a range of matters - from finances to election law - with the administration.
Promoted content
05-01-2012

An EU official has warned that talks with Hungary over emergency funding could be frozen and the country faces possible legal action if its controversial new constitution breaches European treaties. Full story at http://www.euractiv.com/euro-finance/hungary-face-bailout-freeze-legal-action...
RSS - Central Europe