Valencia is one of the dozen finalists in the race to become the 2020 European Capital of Innovation. In an interview with EURACTIV, its mayor, Joan Ribó, defended their mission-oriented proposal to overcome the biggest challenges of our period, bringing on board political parties, the civil society and the scientific community.
News

The Proterina-3Evolution project has gathered fourteen Italian and French partners from the coastal region to fight against flood risks together, as they share the same risks and benefit from the same support fund, EURACTIV France reports.
Opinion 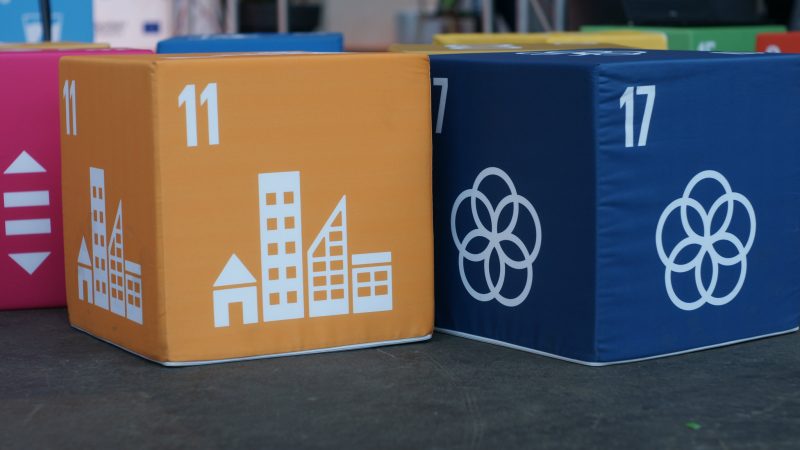 Authorities around the world are putting UN Sustainable Development Goal at the core of their agenda but including local governments in their implementation is key for success, writes Tine Soens.
News 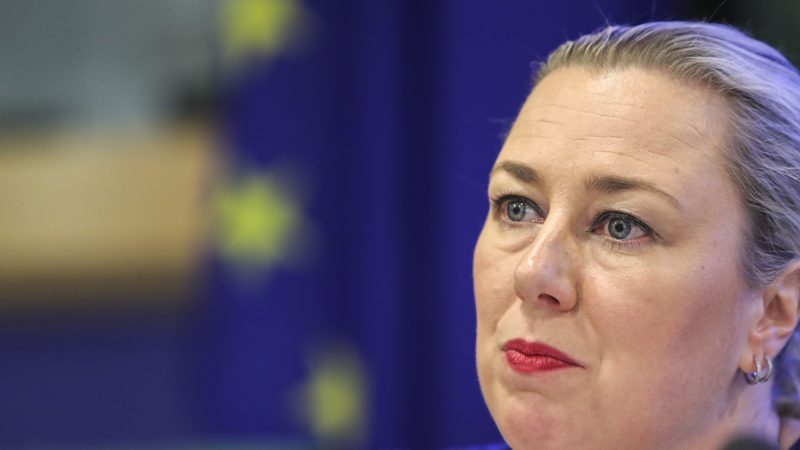 The COVID-19 crisis "proves the need for an international rules-based order,” the EU's Commissioner for International Partnerships Jutta Urpilainen said in an interview with EURACTIV.
OpinionPromoted content 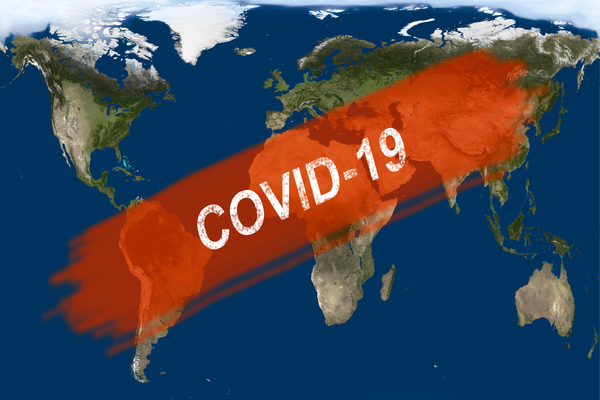 As a pandemic, COVID-19 is a truly global problem which knows no borders. The situation is now spread almost all over the world and some countries – near and far – could soon be heavily impacted, despite the youth of their population.
OpinionPromoted content 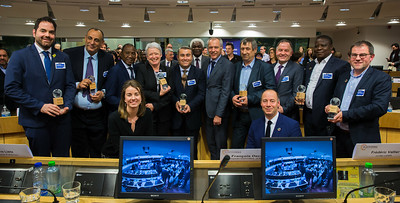 Time to learn more about the PLATFORMAwards’ projects!

Did you know that many European towns and regions are building projects and partnerships with local and regional governments in Africa, Asia and Latin America, but also in the Eastern partnership? This is called decentralised cooperation.
News

Does your town or region contribute to the Sustainable Development Goals? Do you want to win a video to promote your development cooperation project? Do you want to get a free entrance to CEMR 2020 Congress in Innsbruck? Apply before...
News

Within the framework of the current COP25, 24 Turkish cities and municipalities committed themselves to the Paris Climate Agreement yesterday (9 December). Turkey is the only G20 country that has not yet ratified the Paris Agreement. EURACTIV Germany reports.
Special ReportInterview

Because there is still a small number of nations blocking progress in implementing the Paris Agreement, and cities already feel their impact of climate change, they are ready to take the lead in fighting global warming, Milan's mayor and C40 network Vice-Chairman Giuseppe Sala told EURACTIV in an interview.
Opinion

We are running out of time to achieve the Paris Agreement goal of limiting global warming to 1.5 degrees Celsius by 2030, and need urgent and ambitious climate leadership. Cities are central to this effort – and it is crucial that we continue to enable our cities to address and solve climate challenges, writes Lars Tveen.
News

Climate change and tourism are closely interlinked. Local and regional authorities across Europe are working together to improve waste management to make tourism more sustainable in their towns.
Special ReportInterview

If the EU wants to regain citizens' trust after the European elections, it has to strengthen links with cities and regions, Stefano Bonaccini told EURACTIV.com.
Special ReportNews

Representatives of the Council of European Municipalities and Regions (CEMR) met with aspiring members of the European Parliament in Brussels on Tuesday (9 April) to discuss their priorities ahead of the upcoming European elections.
VideoPromoted content 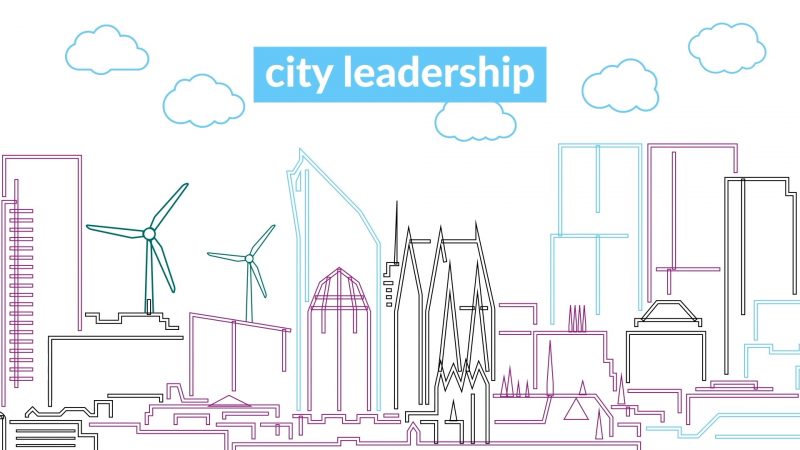 A city leaders agenda for Europe

The future of Europe depends on its cities. They are the place where the fight against climate change becomes real, where technological innovation can help boost the digital transformation, and where equal and inclusive societies are made.
News

Hundreds of European local and regional leaders demanded a bottom-up approach to rebuild the EU, during the 8th Cities and Regions summit in Bucharest, ahead of the informal European Council on the future of Europe in Sibiu in May.
Read more »»
RSS - Cities & regions