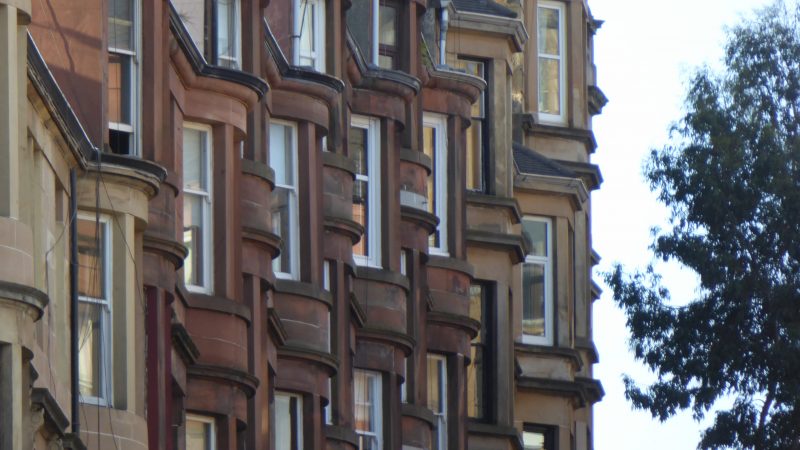 Fit and fair: The case for a European fund for targeted renovation

The European Commission's commitment to create a "climate social fund" is very welcome but its design will be crucial if it is going to have an impact on building renovation, write Louise Sunderland and Samuel Thomas. 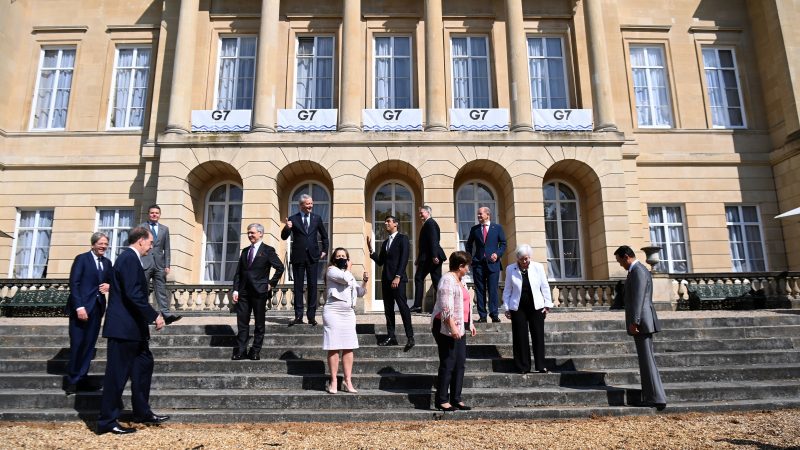 The case for an EU grand climate strategy

Following the fiasco of the 2009 Copenhagen climate summit, the EU adapted its engagement in international climate politics to take better account of emerging economies, write Sebastian Oberthür and Claire Dupont. Now, it should upgrade its policy to a "grand climate strategy," combining the domestic and external dimensions, they argue.

Where is Sub-Saharan Africa in the race to net-zero?

African governments face more immediately pressing economic needs than zero emissions. But meeting those needs and growing the continent's economies will depend on their energy systems evolving, argues Lily Odarno. 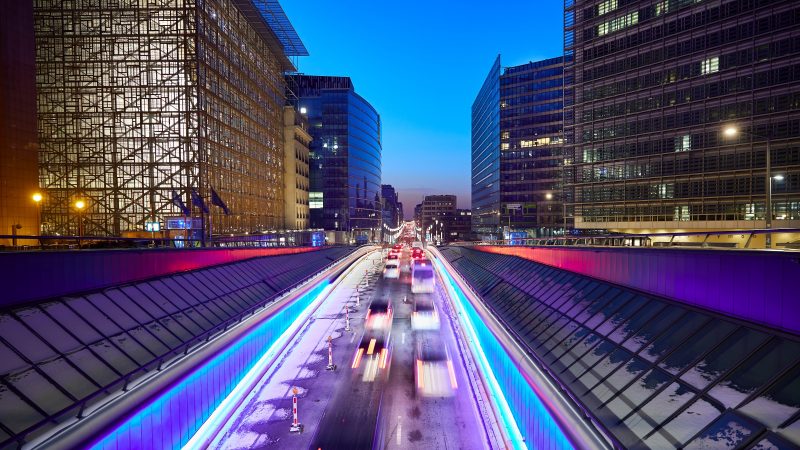 EU must sharpen its focus on innovation to address climate change

The upcoming ‘Fit for 55’ package of EU regulations will have a vital role to play to support the creation and deployment of clean energy innovation, writes Peter Sweatman. 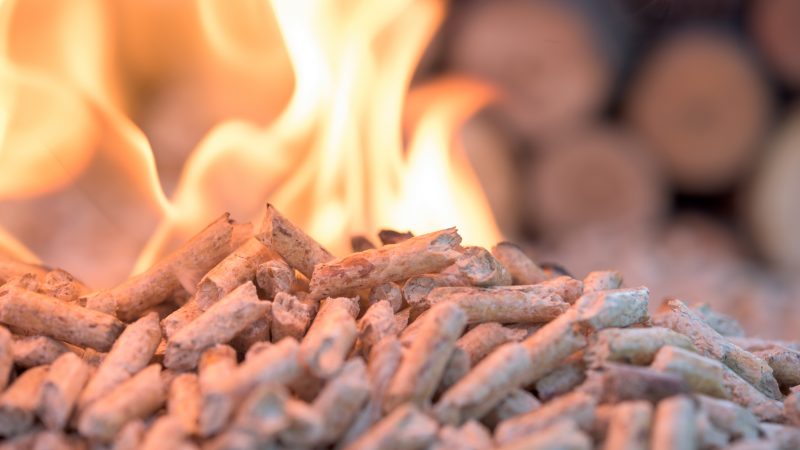 Central and Eastern European countries need to set national coal phase-out dates by 2030 at the latest in order to fall in line with the climate goals of the Paris Agreement, environmental campaigners write. 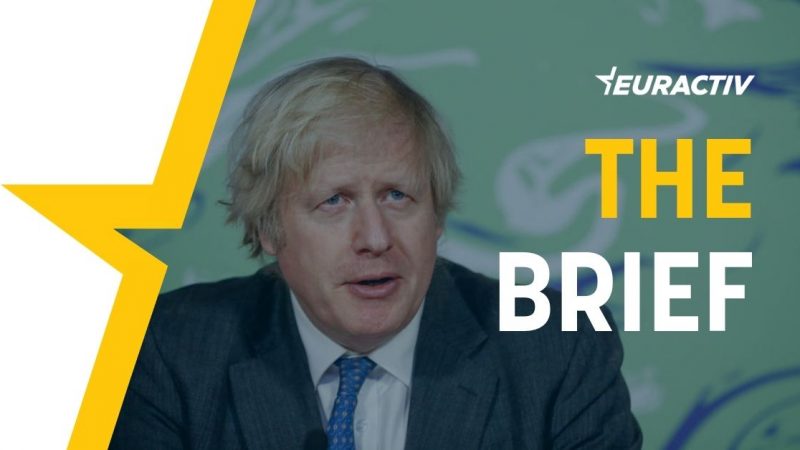 The Brief, powered by FACEBOOK – Different shades of green

COVID has taken many casualties over the last 14 months, one of them being international summitry. Still, the groundwork for the COP26 climate summit is slowly grinding into motion ahead of November’s gathering in Glasgow. 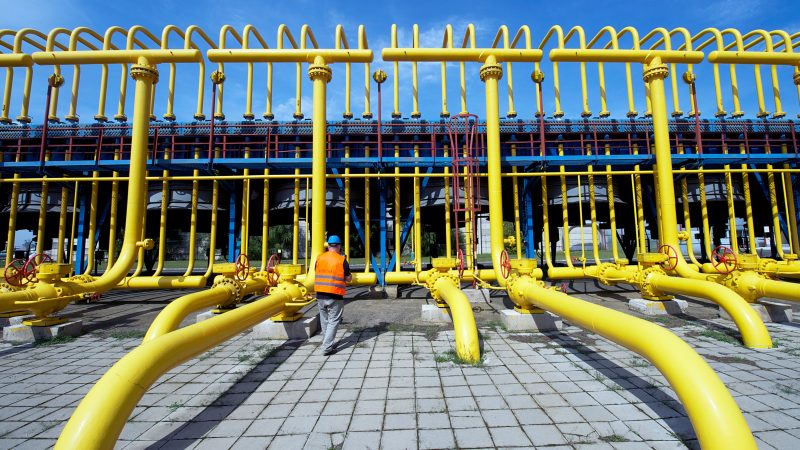 Natural gas bashing is trendy, but is it constructive?

Surely, natural gas, too, will have to be phased out over time, so why not skip this phase and move straight to wind and solar? The idea sounds enticing, but upon closer examination, it is counterproductive if not self-defeating, argues Olga Bielkova. 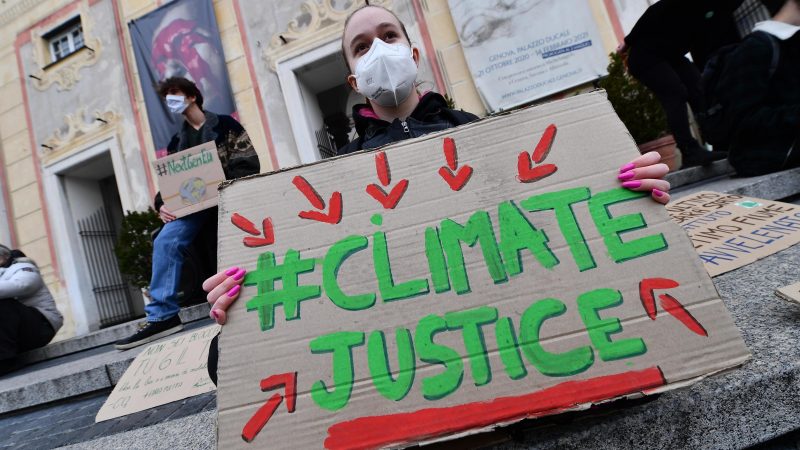 Politicians attending the Porto Social Summit this week must understand that social justice and climate action go hand in hand and are key to preventing the loss of a generation, writes Tea Jarc and Adélaïde Charlier. 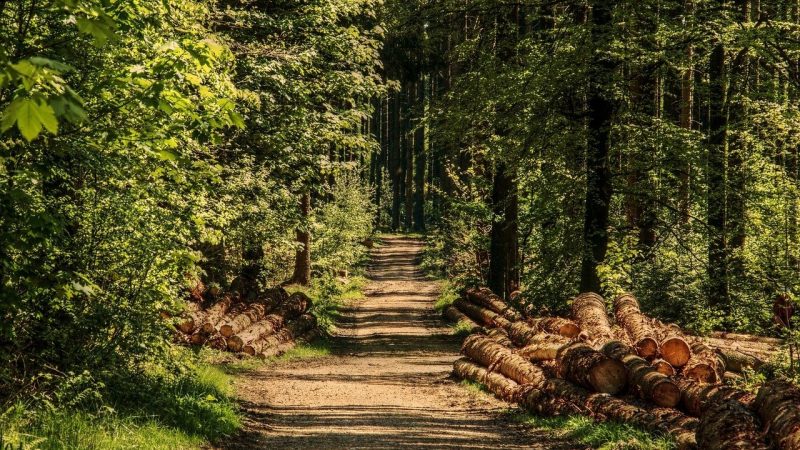 Nature is the missed opportunity of the EU’s recovery plans

Post-COVID recovery plans are the perfect moment to reset Europe's economy and become more sustainable, but current plans show that Europe is failing to embrace a systematic change in how it views nature, writes Sandrine Dixson-Decleve and Simon Zadek. 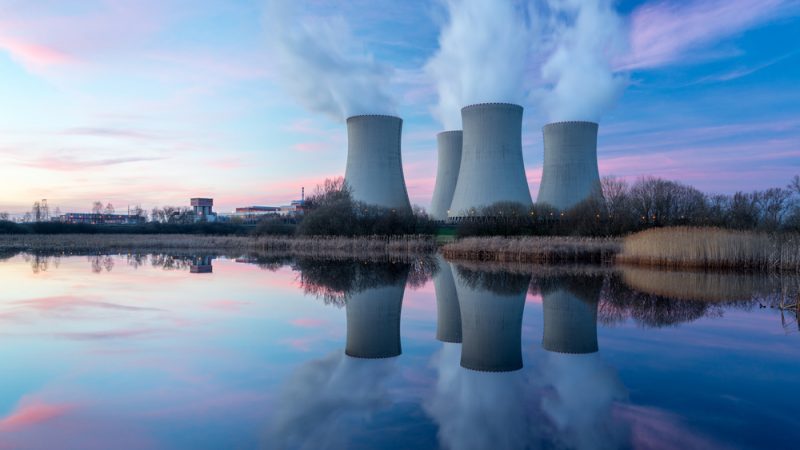 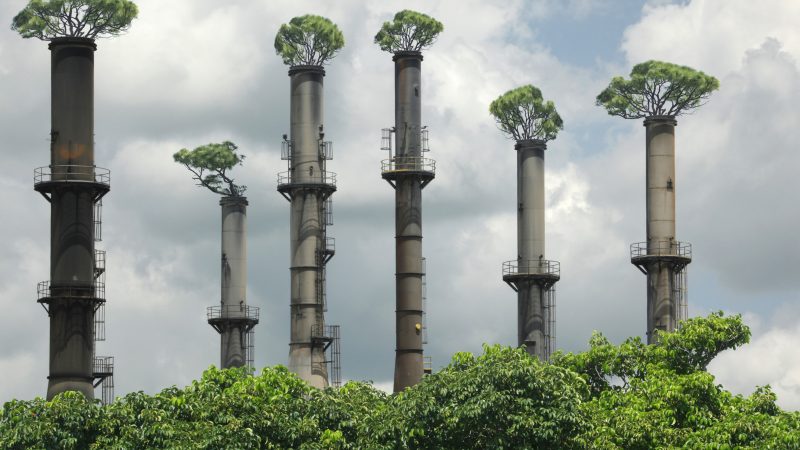 Current cooperation on green innovation with countries such as Japan, South Korea, India and, of course, the United States should be significantly strengthened, writes Mats Engström. 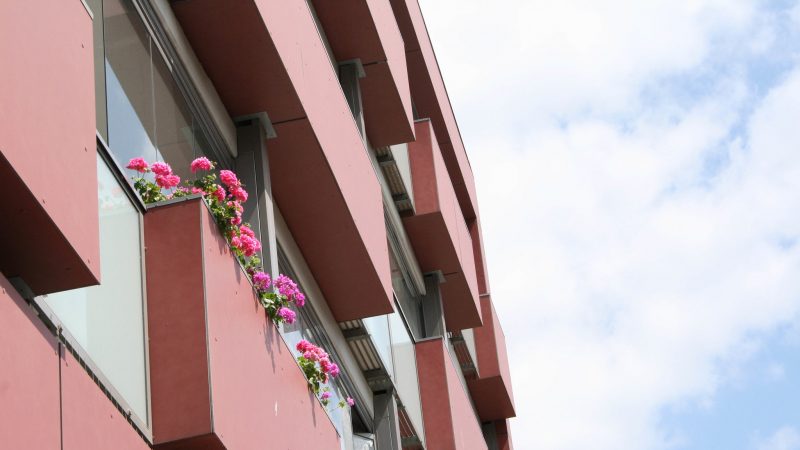 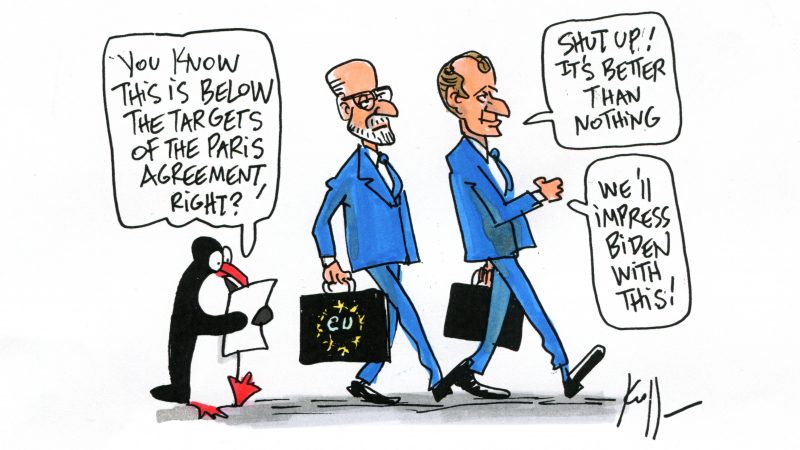 EU leaders are focused on the spectacle of arriving at the US climate summit on Thursday (22 April) with an agreement on the EU climate law and 2030 target, but risk sacrificing the quality of the legislation, argue Adélaïde Charlier and Chloé Mikolajczak. 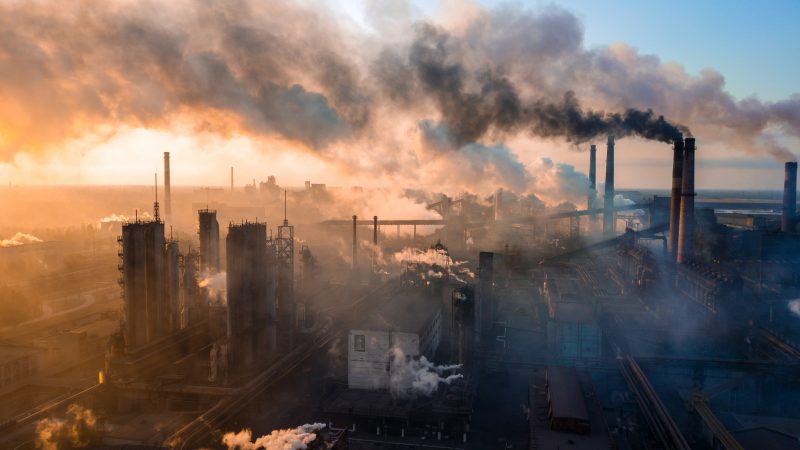 Europe is strengthening its carbon pricing system for aviation. After having fought the policy under the Obama administration, President Joe Biden has a chance to show that the world has changed and that the US is now ready to support real climate action, argues Jakop Dalunde. 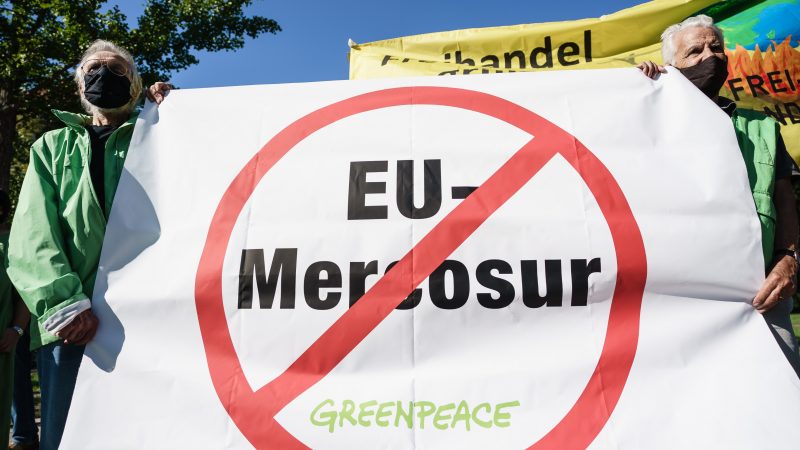 To pass the EU-Mercosur deal in its current state would set an horrific precedent for future trade deals currently under negotiation and fly in the face of the EU’s landmark Green Deal, write Laurence Tubiana and Ani Toni. 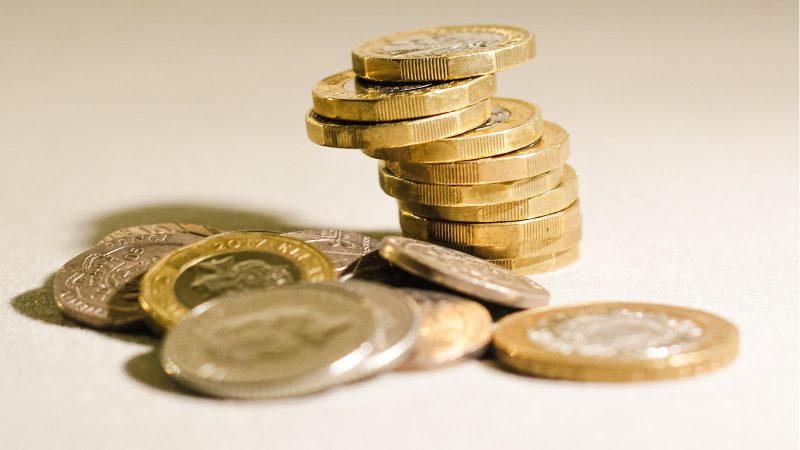 A blanket 10% rate of interest on borrowing is being assumed for the European Commission's upcoming 2030 package of climate and energy laws. This fails to take into account the present low rates across most European countries, writes Ursula Woodburn. 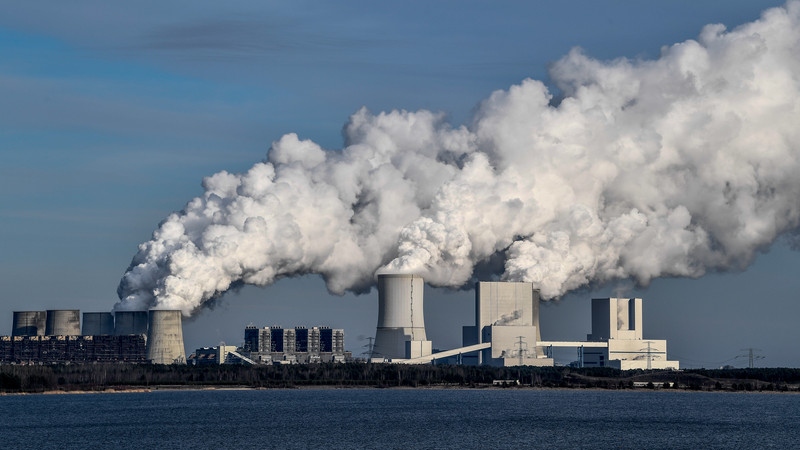 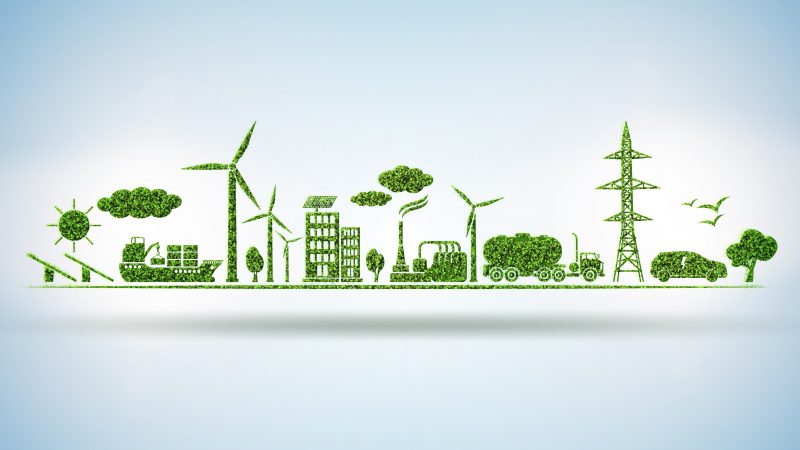 The Commission’s proposal for a revised regulation on trans-European energy networks (TEN-E) acknowledges the climate mitigation potential of carbon dioxide networks, but fails to introduce measures to that would allow it to become reality, argue Lina Strandvåg Nagell and Lee Beck. 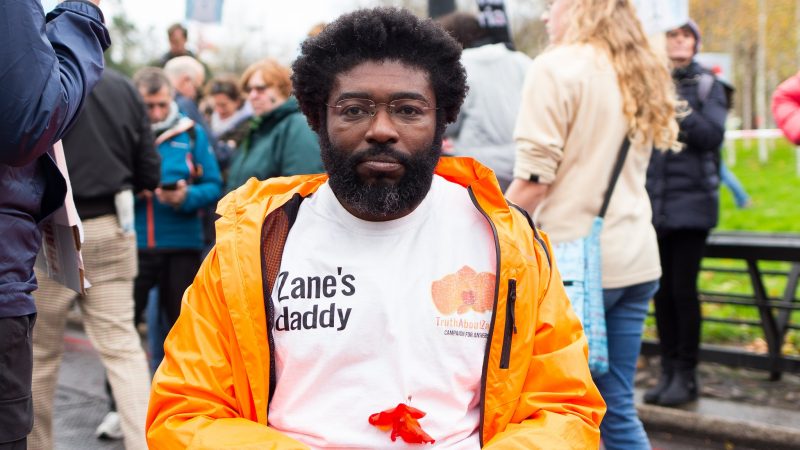 The EU bubble has a whiteness problem – and the green sector is complicit, write Chloé Mikolajczak and Marianna Tuokkola. 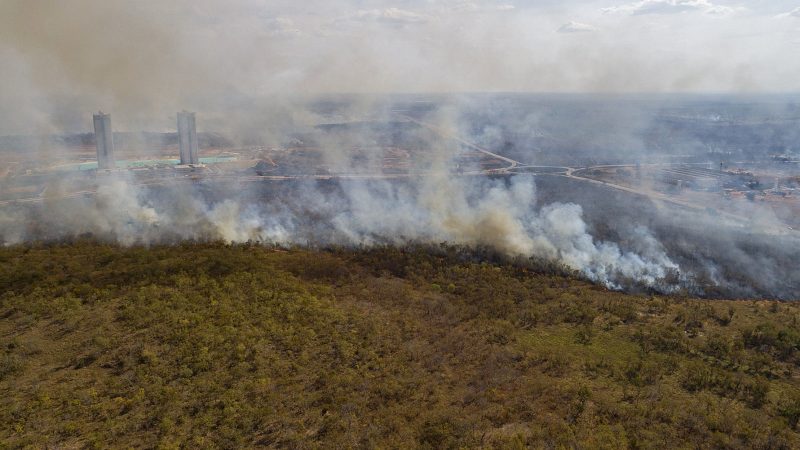 The EU must understand that a promise in a trade deal is no substitute for a deforestation control policy – something that’s awfully lacking in Brazil under its far-right regime, writes Marcio Astrini. 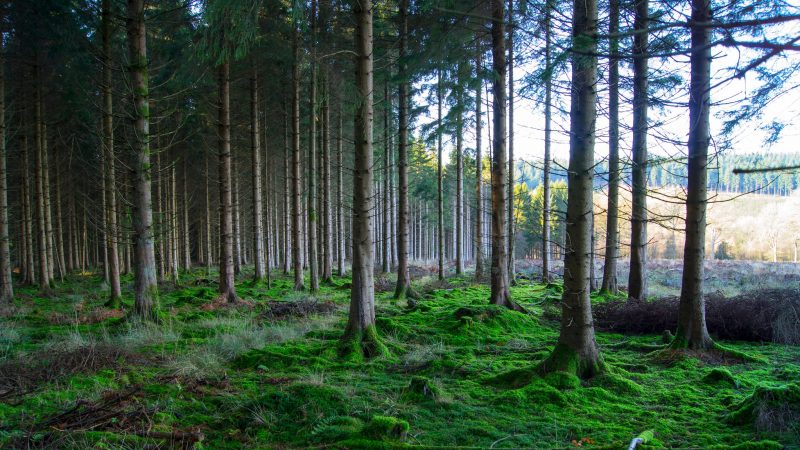 The European Union needs to adopt separate targets for carbon emissions and removals. Otherwise, other countries like Brazil and Indonesia will do the same, which risks undermining talks at the UN’s COP26 conference this year, writes Suzana Carp.
Read more »»
RSS - Climate change