Tusk says Brexiteers are in for a world of pain, it’s EU Industry Days again and Margrethe Vestager is not on the train.

European Commission Vice-President Jyrki Katainen told journalists on Tuesday that he would be “open” to consider changes to update competition law in order to cope with the strong competition of US and China firms, but discarded reforming “entirely” antitrust rules as they worked “well”.
Promoted content 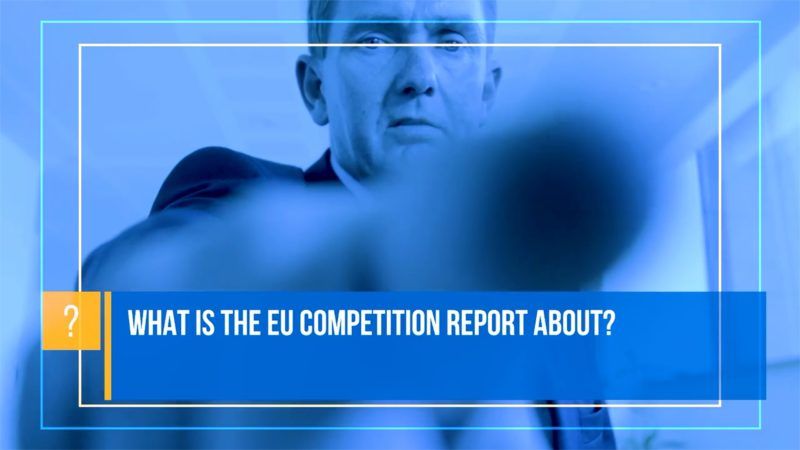 Local and regional representatives are calling on Commissioner Margrethe Vestager for a flexible approach when enforcing EU competition rules. 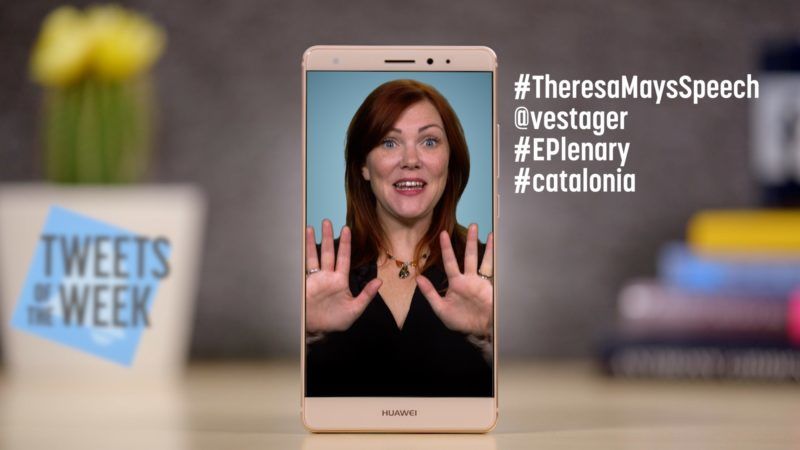 Tweets of the Week: May speaks, Vestager takes on Amazon, and the EP debates Catalonia 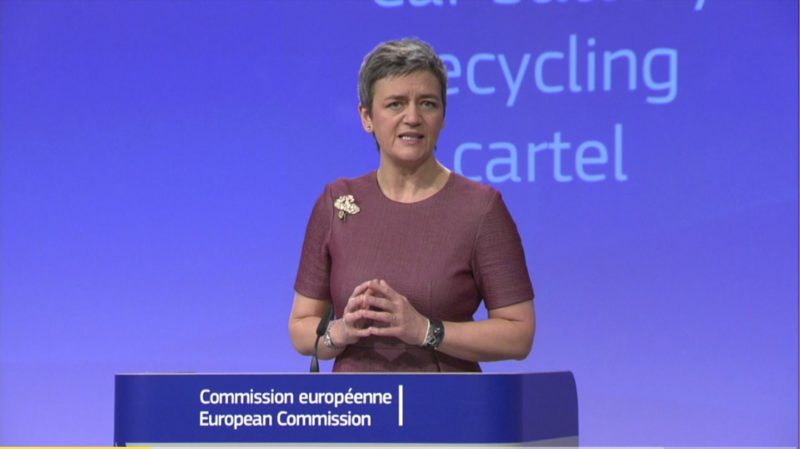 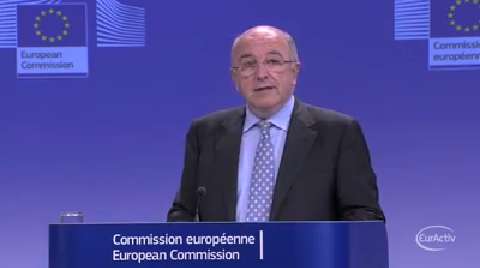 The European Commission on Wednesday imposed fines totaling €427.7 million on the French pharmaceutical company Servier and five producers of generic medicines – Niche/Unichem, Matrix (now part of Mylan), Teva, Krka and Lupin – for concluding a series of deals of deals all aimed at protecting Servier's bestselling blood pressure medicine, perindopril, from price competition by generics in the EU.
Promoted content
Digital 13-06-2014

The European Court of Justice confirmed on Thursday the 1.4 billion dollars fine that the European Commission imposed on Intel after an antitrust investigation.
Promoted content
20-05-2014

The European Commission informed Crédit Agricole, HSBC and JPMorgan on Tuesday of its preliminary view that they may have breached EU antitrust rules by colluding to influence the pricing of interest rate derivatives denominated in the euro currency. The sending of a statement of objections does not prejudge the final outcome of the investigation.
Promoted content
20-05-2014

The European Commission plans to issue a final decision on their competition probe into Google after the summer break, the EU's antitrust chief said, after rivals such as Microsoft complained about how Google displays Internet search results.
Promoted content
Digital 05-02-2014

In its third attempt to avoid a $5 billion fine, Google has committed to address competition concerns raised by the European Commission on how rivals appear in search results. The biggest search engine in the world has been the focus of a Commission investigation since 2010, when complainants from competitors across Europe accused the company of promoting its own services at their expense.
Promoted content
14-01-2014 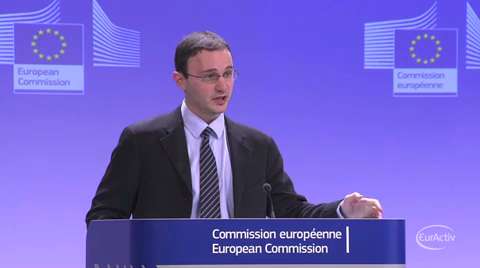 EU regulators are investigating whether MasterCard's card fees for non-European cardholders and business practices violate EU antitrust rules, as they stepped up their fight against barriers to cross-border trade.
RSS - Competition