The Commission will kick-off the discussion on the 'Europe's beating cancer plan' next 4 February on the occasion of the world cancer day, while the communication and action plan itself is expected towards the end of 2020, Health Commissioner Stella Kyriakides announced.

While Germany is being branded a 'developing country' in terms of tobacco regulation, experts warn that a new wave of cancer illnesses may be related to the consumption of E-cigarettes. EURACTIV Germany reports.
Special Report

Having a pan-European cancer control plan is crucial, but some flexibility should be granted to member states in choosing which aspect to prioritise within the framework, said Linda Gibbs from Pfizer Oncology in an interview with EURACTIV.com.
Special Report

The European People’s Party (EPP), the biggest political group in the EU assembly, will ask for the creation of a special parliamentary committee to help formulate a new EU-wide plan to combat cancer. EURACTIV.com and EURACTIV.cz report from Strasbourg.
Special Report

The governments should take full responsibility for the implementation of national cancer plans, which are a commitment toward people and not just a piece of paper, health expert Dr Tit Albreht told EURACTIV.com in an interview.
Special Report

Some 20 French mayors have banned glyphosate from their municipalities, defying the government, which is now taking legal action to impose national legislation which allows the controversial weedkiller's continued use for now. 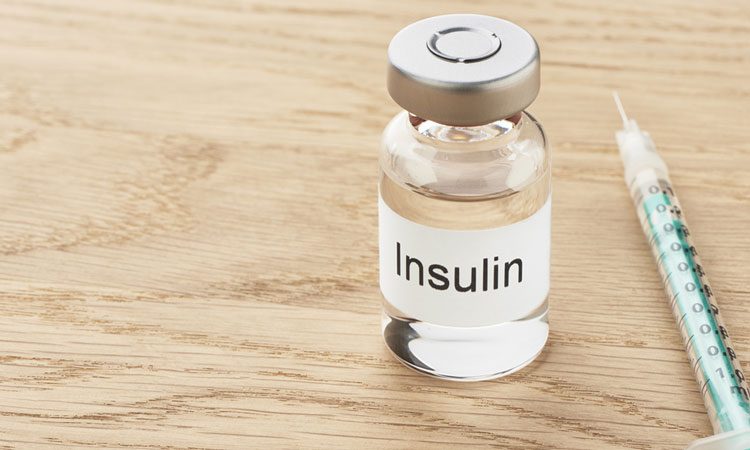 Diabetics and insulin providers in Britain are stockpiling the precious medicine to avoid potential shortages in case Britain leaves the European Union without a deal in just over month's time.

The European Medicines Agency (EMA) said Thursday it is conducting a review of the health effects on patients of a widely used blood pressure medication recalled around the world last month.

Chemotherapy may be avoided in about 70% of early-stage breast cancer patients, thus limiting chemotherapy to the 30% who can be predicted it will be beneficial for them, a study released on Sunday (3 June) shows. 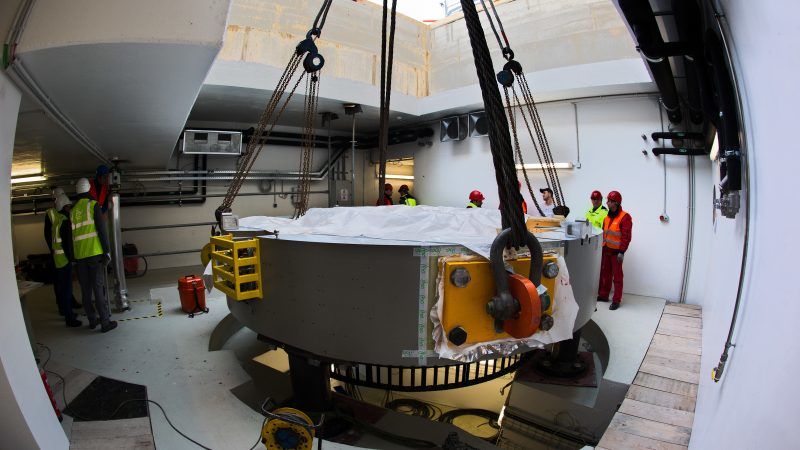