Inclusive growth became a dominant topic at this year's World Economic Forum (17-20 January). Martina Larkin, the head of Europe and Eurasia for the Forum, admitted there is no “obvious model” for it.

Being connected to the internet has become "vital" for farmers' everyday work, says Martin Merrild. But this should not encourage regulators to introduce new control programmes that will make farmers’ life even more difficult, he told EURACTIV.com in an interview.

Although the digitalisation of industry is a top priority among EU decision makers, Europe should not be concerned about job losses caused by growing automation. Instead, member states should teach the new generations the skills required for a digital future, believes the VDMA chief, Thilo Brodtman. 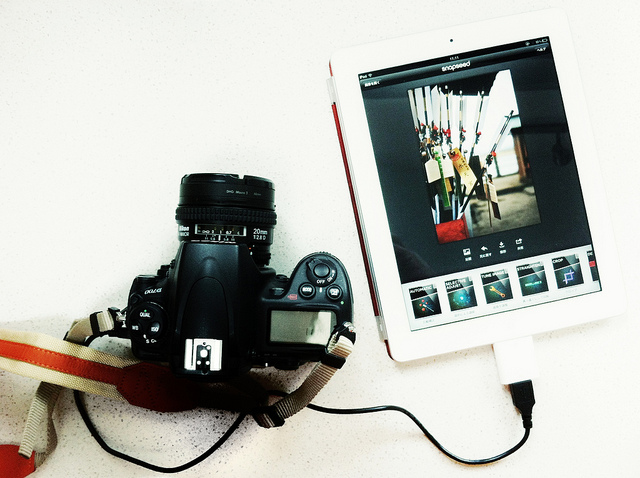 The digital industry is increasingly being asked to assist educational providers in making computer science learning more engaging for students. Lack of digital skills will result in a shortfall of 900,000 jobs within the sector by 2020, says Jon Steinberg.
Special Report

SPECIAL REPORT / 40% of the population in Europe has insufficient digital skills, according to Andrus Ansip, who says this “is a real cause for concern” as most jobs today require at least basic knowledge of ICT, including coding.
RSS - Digital skills