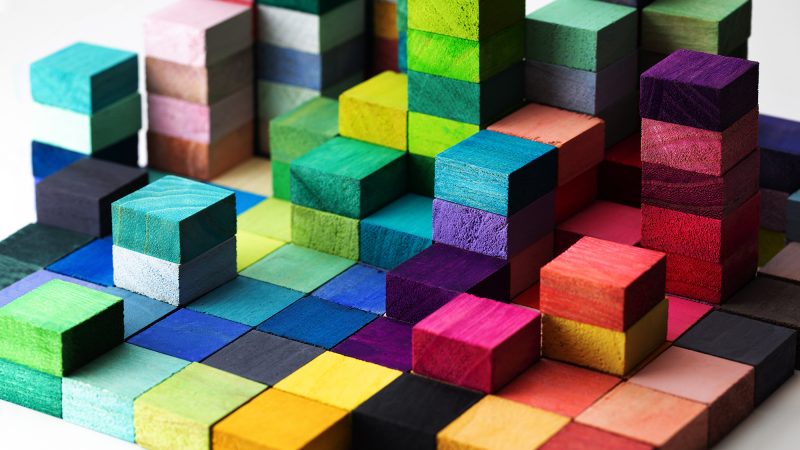 The pandemic that washed over Europe did not only lay bare the continent’s health vulnerabilities but also exposed the consequences of deep-seated inequalities. A report by the EU’s Fundamental Rights Agency (FRA) published in April acknowledged the “asymmetries in vulnerability”...

Unlike national governments who adopt budgets every year, EU finances cover a seven-year period and need to be agreed by all 27 member states. The bloc’s next budget, the first after Brexit, will be debated by EU leaders on Thursday...

The European Commission proposed changes to laws governing telecoms service in September 2016 that will affect how people use the internet and phones around the EU. There’s a lot at stake for consumers, former state-owned monopolies and emerging service providers: the...

The Transatlantic Trade and Investment Partnership (TTIP), dubbed a second-generation trade deal in the wake of the moribund WTO Doha negotiations, seeks to go beyond conventional tariffs and quotas, by strengthening the international order through greater regulatory cooperation.

In the wake of the global economic crisis and the deadlocked Doha round of international trade talks, the EU and the United States started negotiating a Transatlantic Trade and Investment Partnership, which seeks to go beyond traditional trade deals and create a genuine transatlantic single market. But the road ahead is paved with hurdles.
Energy 12-11-2014

European leaders are in broad agreement over the need to relaunch manufacturing industries. But walking the talk implies trade-offs and a possible u-turn – on climate, and energy policies, in particular – that some warn could put future growth at risk.

Noxious emissions from everyday cars and trucks have long been regulated at European level. But the European Commission believes pollution from so-called non-road mobile machinery – which includes everything from bulldozers to chainsaws – is a problem and is proposing new emission limits on them.

Between 2007 and 2013, youth unemployment reached record highs across Europe, dramatically increasing from 15.7% to 23.4%, according to Eurostat. EU heads of state and government agreed in February 2013 to launch a €6 billion Youth Employment Initiative (YEI) to get more young people into work.
Special Report

The Payment Services Directive (PSD) was adopted by the EU Council of Ministers in March 2007, but an explosion in e-commerce through the internet and the ownership and use of smartphones has taken place since then. In response to the challenge posed by technology to traditional payments methods, the Commission published a green paper called: ‘Towards an integrated European market for card, internet and mobile payments,’ as a precursor to further rules changes. Following a consultation period an updated Payment Services Directive (PSD II) was published this summer (July 24), with a separate regulation on multilateral interchange fees (MIFs).
Special Report

The migration of computing into a cloud of massive data centres spread all over the world is giving regulators a headache as they find themselves on the back foot of an industry-driven trend.
Transport 24-09-2012

Europe’s rails: A bumpy ride to a single market

Two decades into the European single market, getting people or goods from one part of the European Union to another on trains remains a challenge – despite rail's potential in reducing traffic pollution and congestion. The European Commission is considering new ways to reach the end station of a common railway market.
EU Priorities 2020 21-09-2012

Is €1 trillion too much or not enough to fund the many activities of the European Union for the next seven years? This is the main question that European institutions and the 27 member countries’ leaders will have to answer early next year.

Concerns about the sustainability of natural resources are rising, prompting policymakers and companies to encourage consumers to think green. Labelling is one way of doing this, but consumer groups advise against confronting shoppers with too much information and warn that green claims aren't always independently verified.
Special Report

High-speed Internet for all - including on mobile phones - and lower consumer prices are the main highlights of the European Commission's digital agenda, a five-year plan to ensure higher connectivity for EU citizens and business.

With the euro debt crisis, Denmark's presidency of the EU council coincides with one of the most difficult moments in the Union's history. As Denmark is not member of the euro zone, it is prepared to take a back seat in the troubleshooting effort, but would strive to keep the countries from both sides united - "a bridge over troubled water" as European Affairs Minister Nicolai Wammen described it.
Future EU 15-12-2011

All 27 EU countries – except Britain and the Czech Republic – have agreed on a new treaty for tighter fiscal discipline and deeper economic integration to save the euro currency. The treaty came into force on 1 January 2013.
Special Report
Regional Policy 19-08-2011

European efforts to increase energy efficiency have so far primarily focused on measures to improve end-use efficiency, and the potential to reduce huge losses that occur in the production and delivery of power have largely been ignored.
Cities & regions 10-06-2011

Paving the way for an "ambitious" agreement on the 2014-2020 budget, energy security and the European Union's Eastern neighbourhood are all key priorities of the Polish EU Presidency during the second half of 2011. The Poles, for their part, have pulled all the stops to ensure that the Union remains committed to redistributive policies at a time of economic austerity.

Matching workers' skills with the demands of employers is seen as crucial to boosting employment rates, restoring growth and tackle looming labour shortages in sectors like health care, science and the green economy.
Trade & Society 26-04-2011

Recycling has become a central part of the EU's climate change strategy by helping the bloc to tackle the nearly three billion tonnes of waste produced by Europe annually, much of which enters the atmosphere in the form of CO2 and methane emissions from landfill sites and incineration plants.
Special Report

The migration of computing into a cloud of massive data centres spread all over the world is giving regulators a headache as they find themselves on the back foot of an industry-driven trend.

Erasmus for Young Entrepreneurs is a European Union pilot programme that pays new entrepreneurs to learn from experienced businesspeople in other member states. The European Commission wants to make it permanent, with a lot more financial fire-power, to boost cross-border trade.

The cohesion policy (or regional policy) of the European Union provides a framework for financing a wide range of projects and investments with the aim of encouraging economic growth in EU member states and their regions. The policy is reviewed by the EU institutions once every seven years. The next round of programmes is to be launched in 2014.
Read more »»
RSS - Economy & Jobs