Government incentives for the installation of new fossil fuel boilers should be stopped “much more quickly” because of Russia's war in Ukraine, an EU official explained, saying the current 2027 end date is “far too late” and must be brought forward.
News 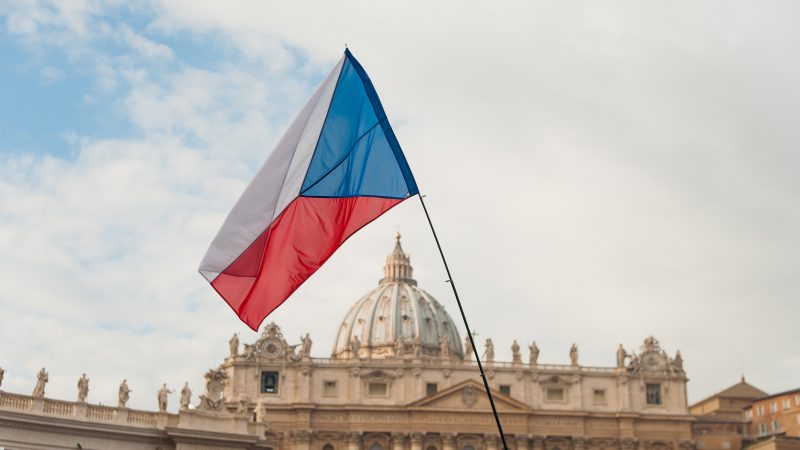 The EU’s building stock is responsible for about 40% of the EU’s total energy consumption and 36% of its greenhouse gas emissions. The revised Energy Performance of Buildings Directive (EPBD) wants to tackle the issue for real.
Opinion 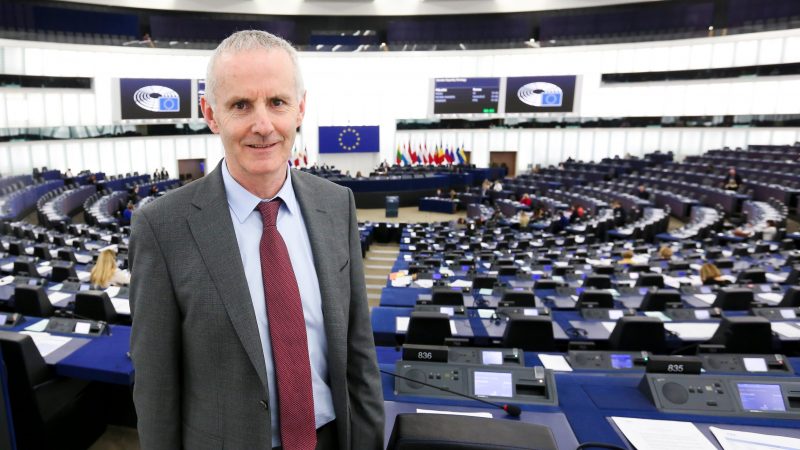 As part of the plan to break away from Russian fossil fuels, due to be tabled on Wednesday (18 May), Europe needs new action on energy efficiency, energy savings and the renovation wave writes Ciarán Cuffe.
Opinion 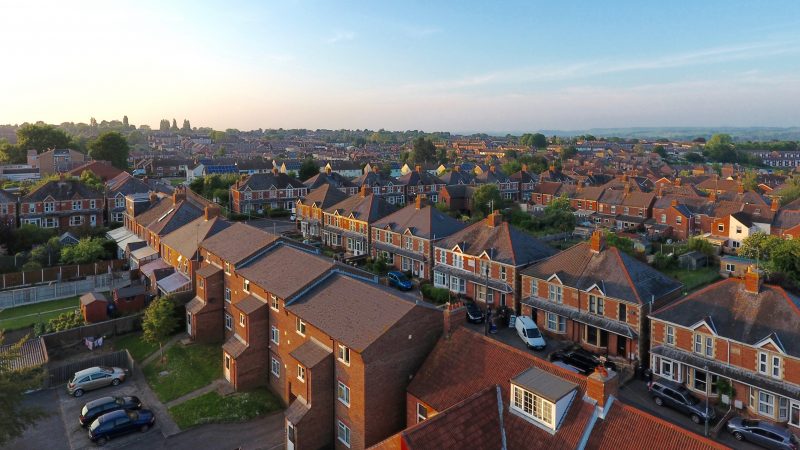 To get rid of Russian fossil fuels, the EU needs to put energy savings first

The biggest potential for massive energy savings lies in the decarbonisation of the EU building stock. But to be effective, measures must be accompanied by a strong EU policy and regulatory framework, write Monica Frassoni and Harry Verhaar.
News 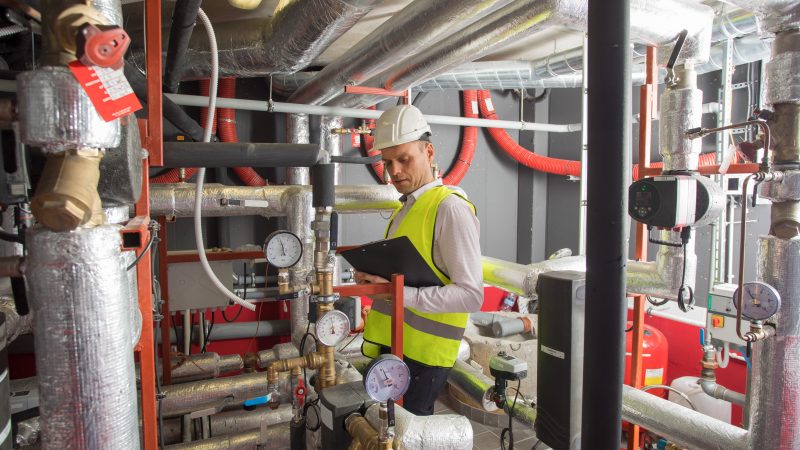 Primary energy consumption is a metric that is commonly used worldwide, including by the European Commission. Most experts agree though that the metric is not fit for purpose when it comes to measuring energy use in buildings.
Opinion 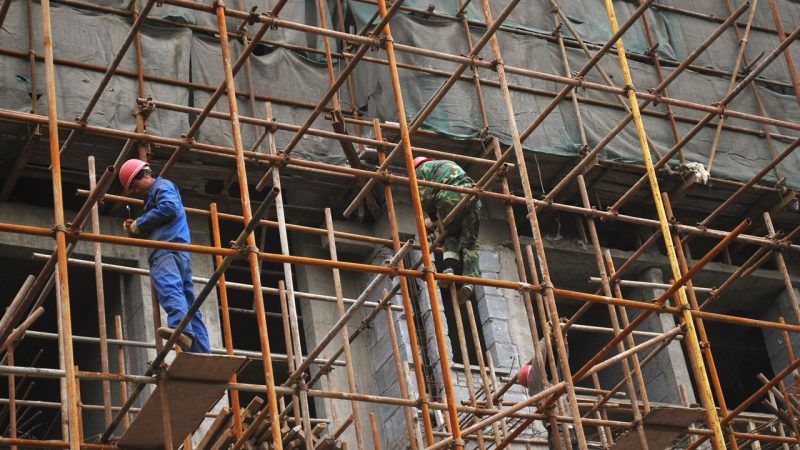 Vladimir Putin’s invasion of Ukraine has prompted the EU to start getting serious about its energy policy and cut its reliance on Russia. To do that, building renovation must be a priority in the EU's REPowerEU Action Plan, due in May, writes Adrian Joyce.
Opinion 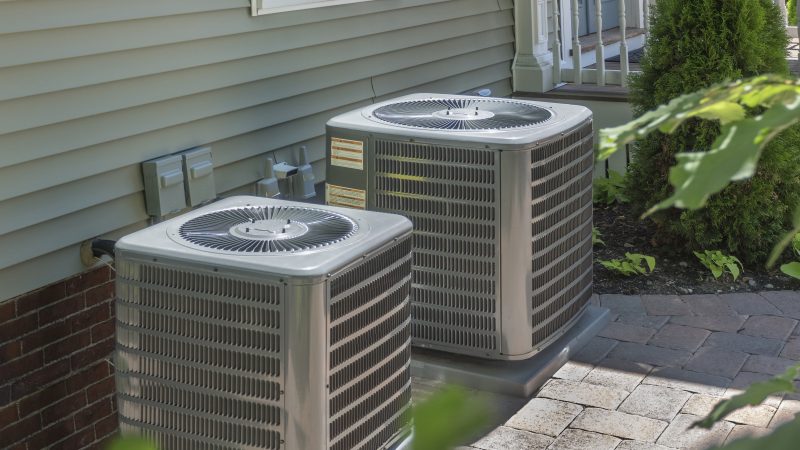 How to deploy heat pumps at scale – and fast

The EU’s ‘RePowerEU’ plan aims to accelerate the rollout of heat pumps, including doubling the deployment rate in the next five years. Richard Lowes explains how it can be done.
OpinionPromoted content 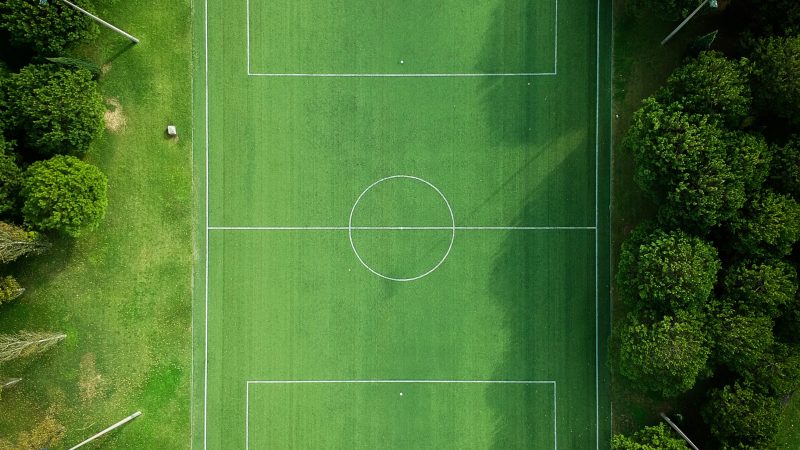 As part of our work on the energy transition and sustainable finance, EUROCROWD is proud to present its new publication showcasing a collection of significant case studies that offer a first look at how crowdfunding can be used to support the sustainable transition...
OpinionPromoted content 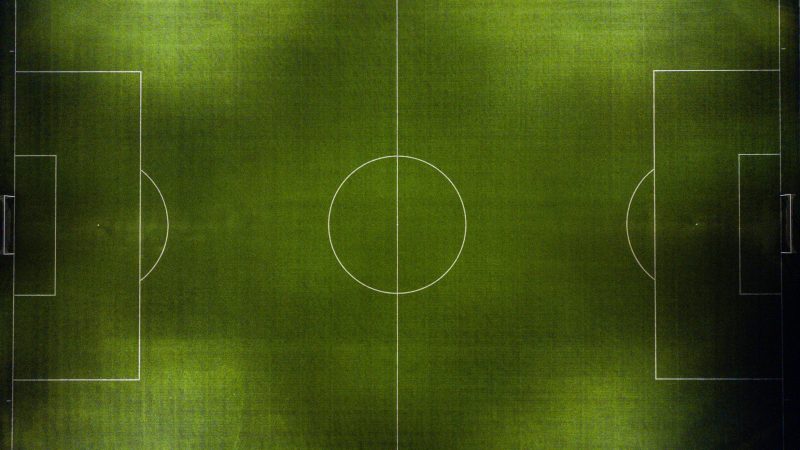 When it comes to carbon emissions, some polluters such as the car industry or agriculture get all the spotlight, for better or worse, while others, such as professional sports, fly beneath the radar. Benjamin Kirchler is a research associate at...
News 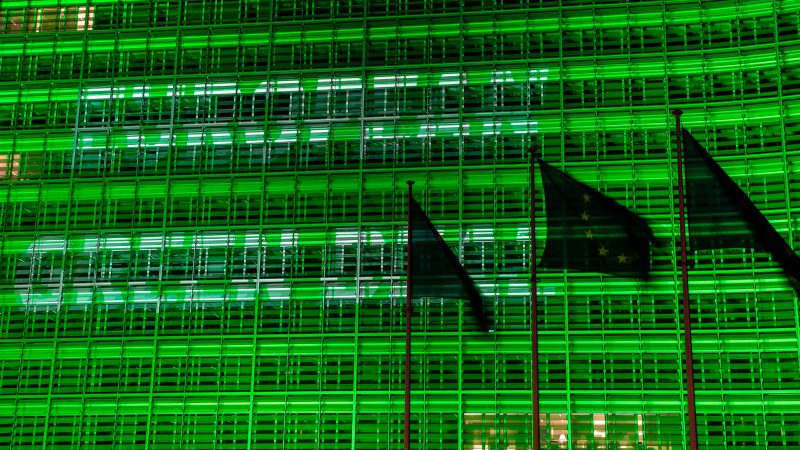 The European Commission unveiled plans on Tuesday (5 April) to cut its own greenhouse gas emissions by 60% before the end of the decade, saying the remainder will be compensated with carbon removals.
Special ReportNews 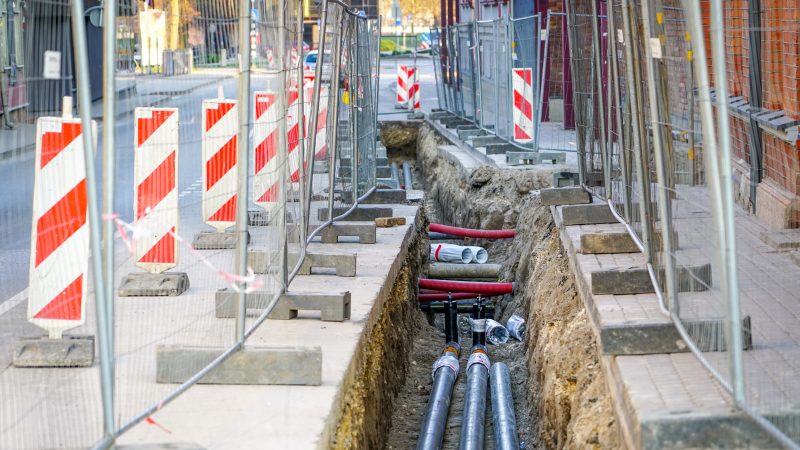 District heating networks are set to receive a boost under draft EU legislation requiring all municipalities above 50,000 inhabitants to map out heating and cooling decarbonisation roadmaps.
News 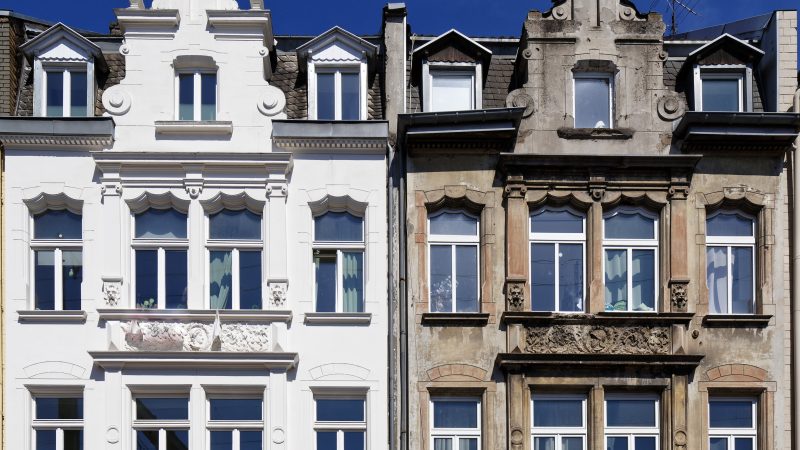 Germany splits carbon tax for heating between landlords and tenants

Tenants living in well-insulated homes in Germany will have to shoulder the lion’s share of their CO2 costs for heating, while the burden in inefficient buildings will fall on landlords, reports Clean Energy Wire.
Opinion 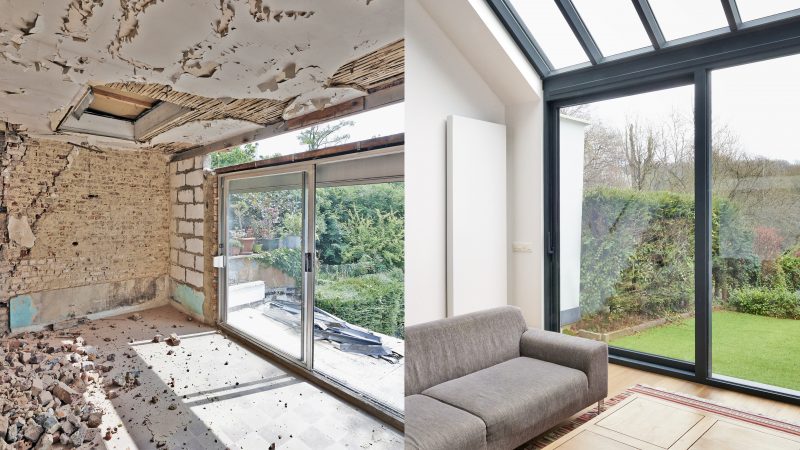 Time to get serious about energy efficiency

Rather than focus exclusively on alternative supplies to Russian energy imports, the EU can and should push for a radical improvement in energy efficiency with bolder policies on building renovation, argues Jessica Stromback.
News 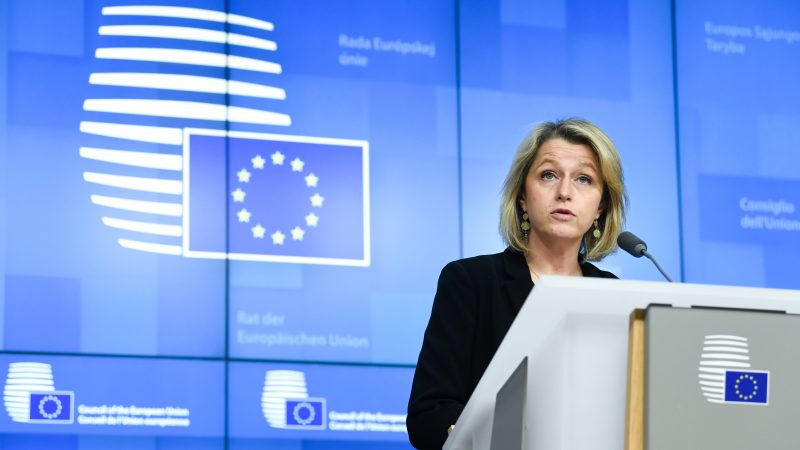 A European Union plan to charge fuel suppliers for the CO2 emitted by cars and heating buildings is emerging as the most contentious element in a raft of climate change policies the bloc's member states are negotiating this year.
Opinion 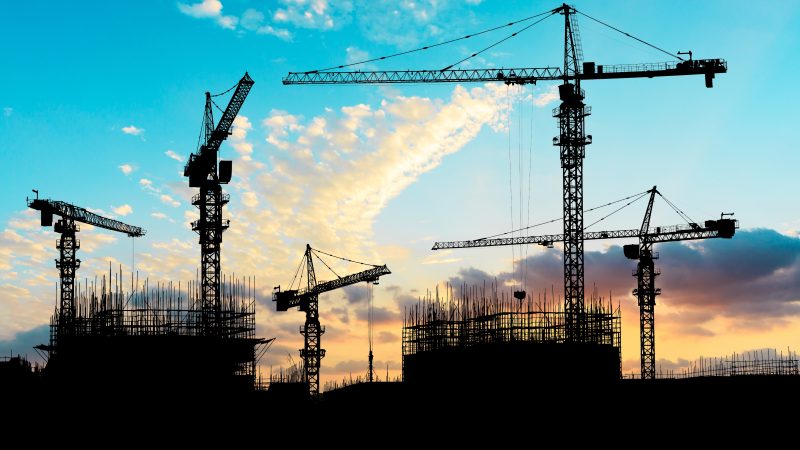 The EU must regulate embodied carbon to deliver climate-proof buildings

The EU is neglecting emissions from building materials and construction, but the negotiations on the Energy Performance of Buildings Directive can fill this gap, writes a group of leading Danish professional associations and NGOs.
Opinion 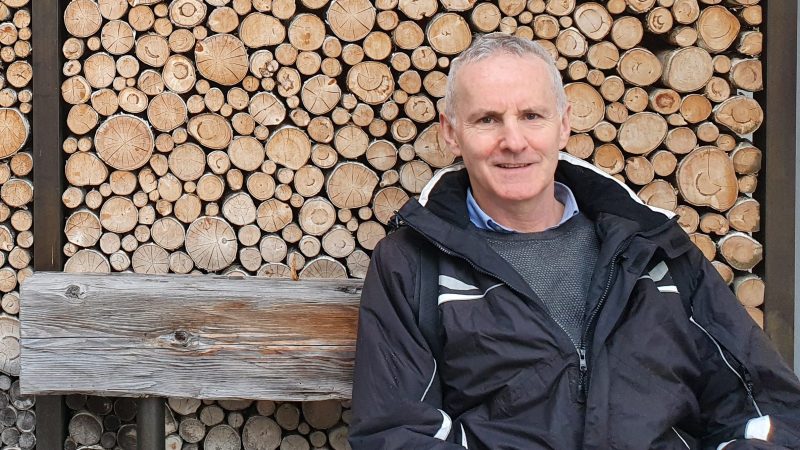 The New European Bauhaus – bringing design to the green transition

As Europe looks to adapt to its green and digital future, there will be no one size fits all solution. Instead, projects like the New European Bauhaus should drive culture and design in a sustainable, accessible and fair way, writes Ciarán Cuffe.
Opinion 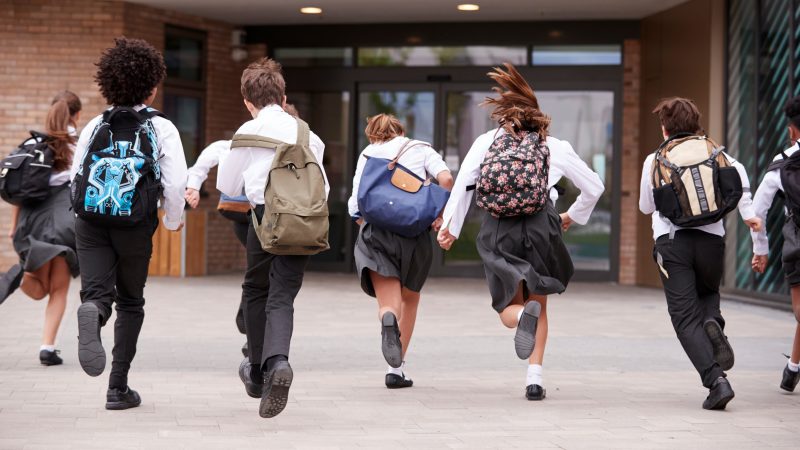 Public and new buildings must lead the energy transition

Each EU country must ensure that at least 3% of the floor area of buildings owned by public bodies are renovated every year – including hospitals and schools, not just buildings owned and occupied by central government, write Jutta Paulus and Ciarán Cuffe.
News 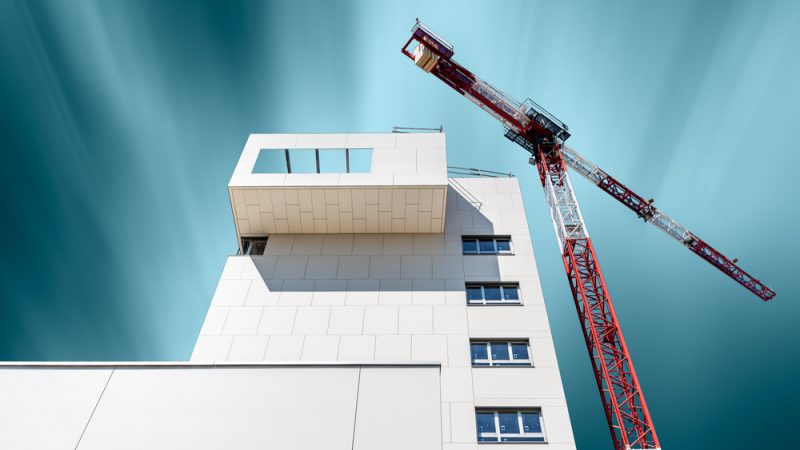 New standards to reduce carbon emissions in the building sector will not be enough to meet the EU's 2030 and 2050 climate targets, according to a recent report by Building Performance Institute Europe (BPIE), an independent expertise centre. EURACTIV France reports.
OpinionPromoted content 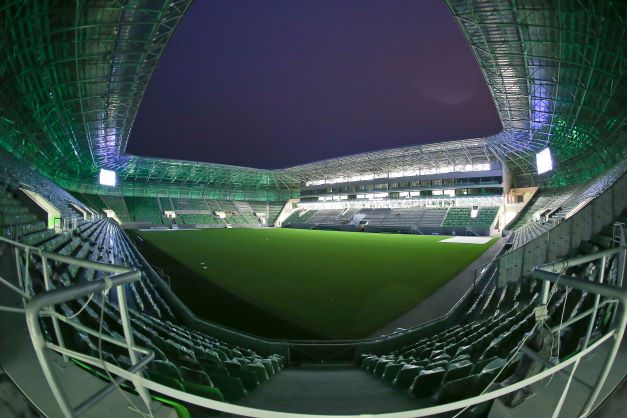 In recent years, we have seen several stadiums  implement specific guidelines to make their stadiums more and more sustainable. In Europe, the Johan Cruijff Arena in Amsterdam is a pioneer when it comes to promoting sustainability and becoming carbon neutral.
Special ReportNews 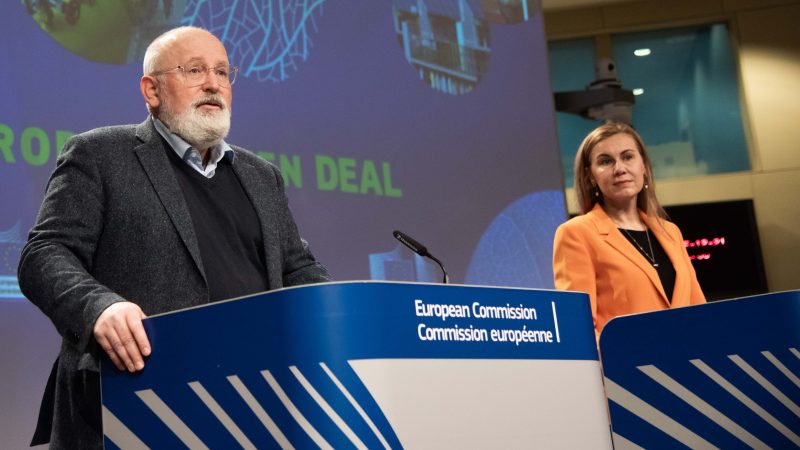 The European Commission has proposed the introduction of minimum energy performance standards for the 15% worst performing buildings in Europe, which would be rated “G” on the EU’s energy performance scale, whether they are residential or not.
Special ReportNews 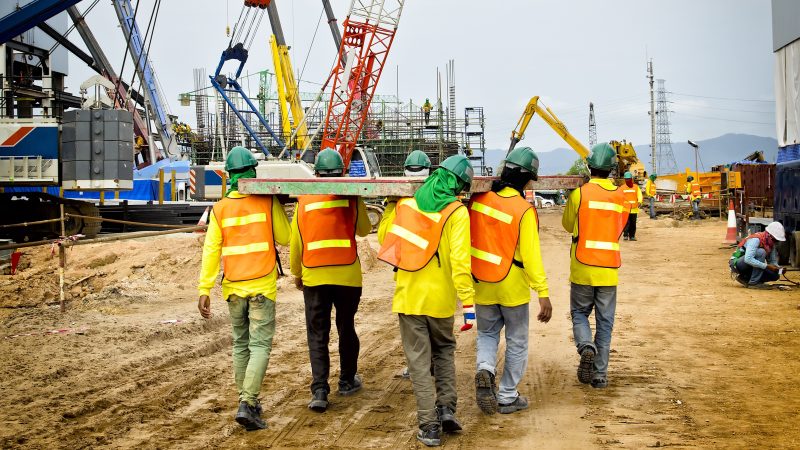 The EU’s push to improve energy efficiency in buildings and reduce the amount of fossil fuel they consume could create more than 160,000 jobs in the energy and heating sector by 2030, according to the European Commission.
Special ReportInterview 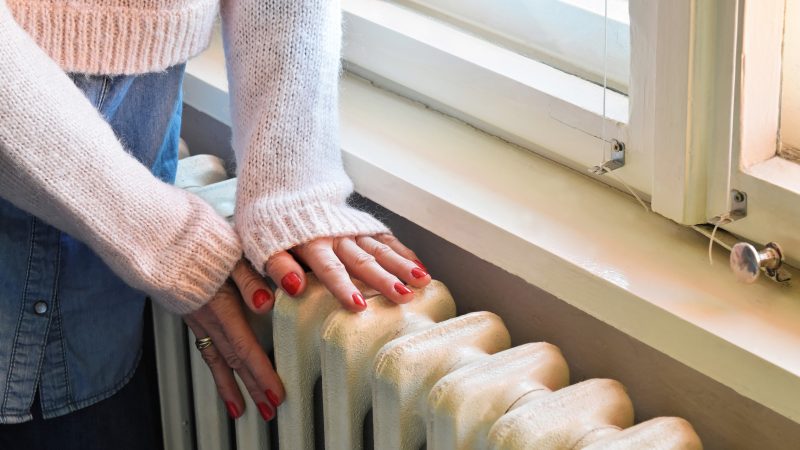 Moving parts of the building sector under a separate carbon trading scheme, like the European Commission has proposed, “is a right first step” to address the complexity of the heating sector, which is spread across millions of buildings, diverging climates...
Special ReportNews 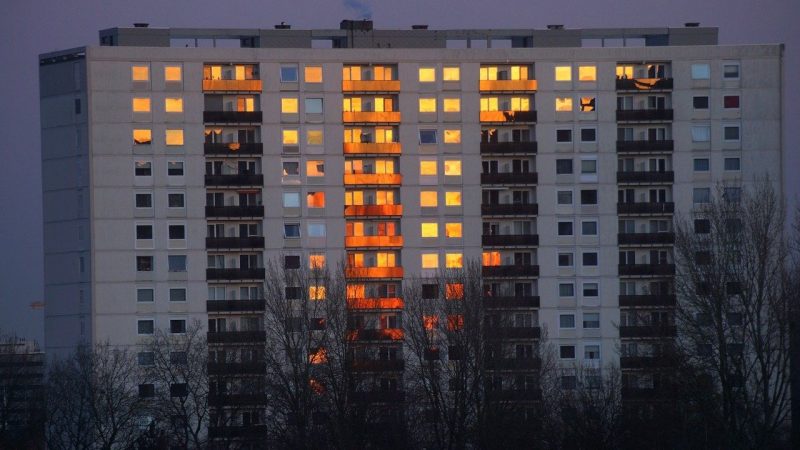 There are growing concerns that the European Commission is considering to water down a key piece of legislation that would drive emissions reductions in buildings ahead of its publication this week.
Special Report 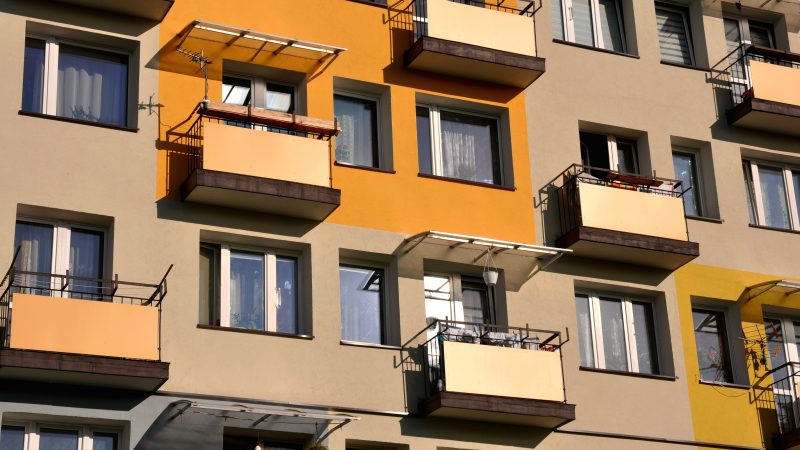 Reducing emissions from the built environment has become a top priority in the fight against climate change, as buildings currently gobble up 40% of Europe’s energy consumption – most of it fossil fuels.
Read more »»
RSS - Energy performance of buildings