The European Union and Ukraine have been long-negotiating an Association Agreement tied with an unprecedentedly far-reaching free trade deal. At stake is not only the economic partnership, but also the country's political future, caught between historic ties with Moscow and uncertain prospects of prosperity and 'Europeanisation' with Brussels.

Despite problems with corruption and organised crime, Montenegro, a small Adriatic country with a population of less than a million, is set to open EU membership talks as early as 2011.

Although Bosnia and Herzegovina hopes to join the EU one day, political infighting between Serb, Muslim and Croat communities is threatening to derail the country from its path towards European integration.
23-04-2010

Albania formally applied for EU membership in April 2009, but if its accession bid is to move forward it must tackle a number of issues: particularly political stability, economic reform and corruption.

The former Yugoslav Republic of Macedonia's bid to join the EU is currently blocked by a dispute with Athens over its name, which is identical to that of a Greek province.
22-02-2010

Serbia, the 'core country' of the former Yugoslavia, is now firmly on track to join the EU after a series of fratricidal wars in the nineties tested the international community's resolve and engaged considerable diplomatic and military resources.

In the midst of the economic crisis, Iceland identified stabilising its economy by joining the European Union as a viable solution to its problems. The Nordic country, which has a well-developed relationship with the EU as a member of the European Economic Area (EEA), formally applied for EU membership on 16 July 2009.

Enlargement and the euro

In accordance with the provisions of the Maastricht Treaty, all new members of the European Union are eligible and compelled to join the bloc's single currency, the euro. Of the twelve member states that joined the Union between 2004 and 2007, Slovenia, Cyprus, Malta and Slovakia have fulfilled the convergence criteria and are now part of the euro area.

Free movement of labour in the EU 27

Few of the EU's 'older' and wealthier member states continue to restrict access to their labour markets to workers from Eastern Europe, with Germany and Austria the only countries opting to maintain compulsory work permits until 2011.

Turkey in the EU – What the public thinks

European scepticism about Turkey's EU accession is fuelling a popular backlash among many Turks who are growing increasingly distrustful of the EU.

The EU's main objective for the Western Balkans region (South East Europe) is to create a situation where military conflict is unthinkable – expanding to the region the area of peace, stability, prosperity and freedom, established over the last fifty years in the European Union. The countries of Western Balkans have all been given the prospect of EU membership. 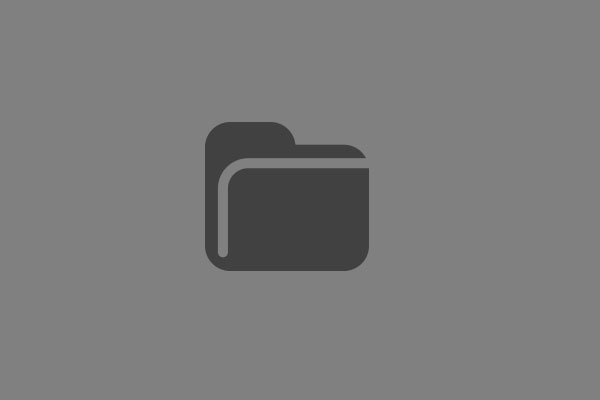 The division of Cyprus into two separate Greek and Turkish communities represents one of the most difficult issues of the European Union's sixth enlargement round, with the future of Turkey's EU accession talks hinging on the successful resolution of the problem. 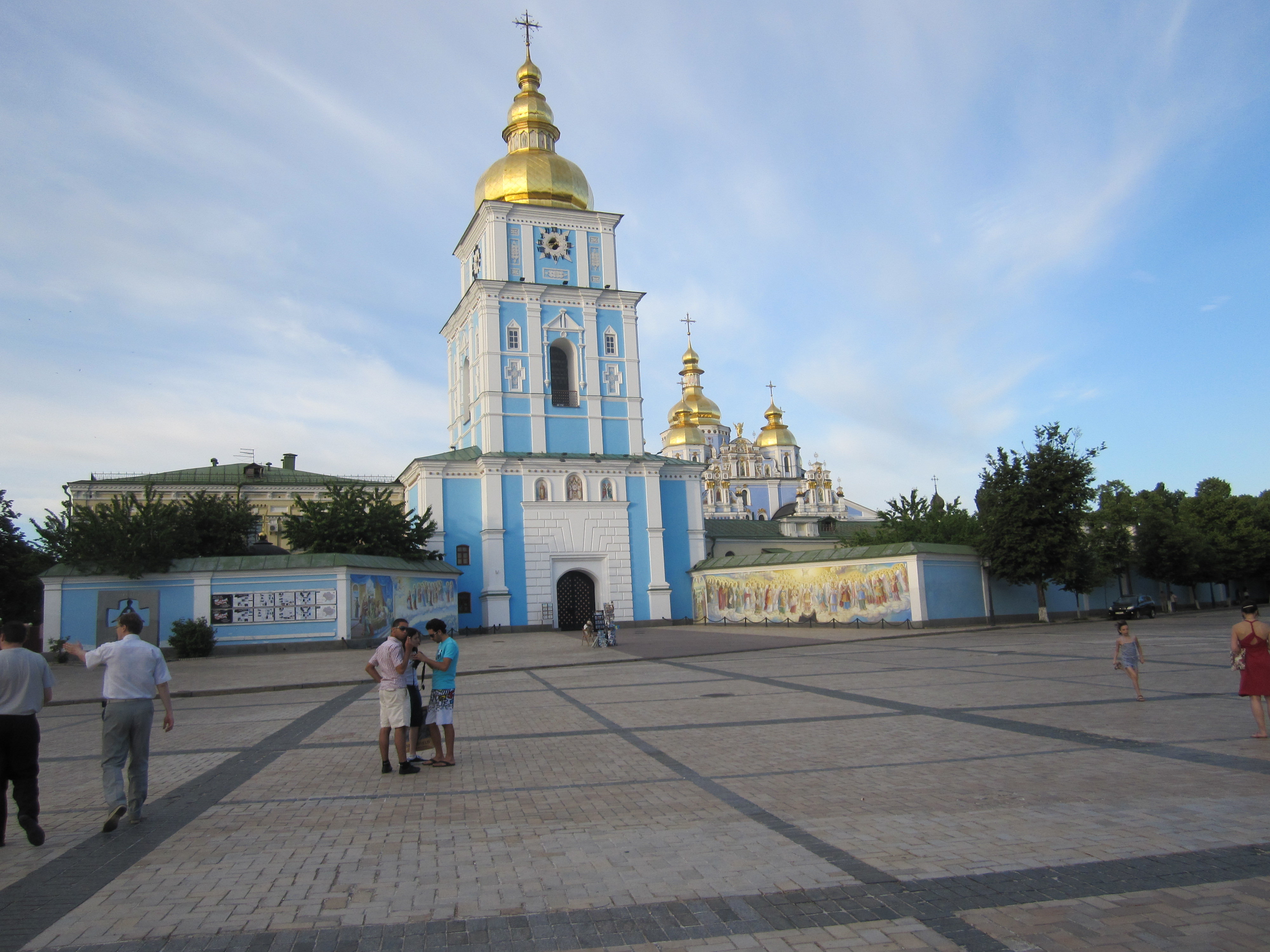 The European Neighbourhood Policy (ENP) aims to forge closer ties with countries to the South and East of the EU without offering them a membership perspective. Through this policy, the EU seeks to promote greater economic development, stability and better governance in its neighbourhood.

As one of the world's largest importers of oil, gas and coal, the EU is a major player on the international energy market - However, it remains a dwarf on the political stage as member states keep the upper hand on foreign policy. With external dependence on imports forecast to grow steadily, the EU has started to integrate energy aspects into relations with third countries. EURACTIV brings an overview of relations with key regions for supply and transit.
Digital 10-10-2006

Widespread access to modern information and communication technologies (internet, TV, telephone) is considered to be a driving factor behind the EU's efforts to become the world's leading knowledge-based economy (Lisbon strategy). However, poverty or lack of basic ICT skills still prevent this ambition from turning into reality, while at the same time effectively barring businesses from potentially highly lucrative markets in the EU-15 as well as in the new member states. Addressing this so-called 'digital divide' could therefore become a key element in the EU's Lisbon strategy for long-term economic growth.

Building a trans-European transport network which connects all EU Member States is essential for promoting economic growth, social cohesion, competitiveness and environmental sustainability. However, major projects are being delayed due to a lack of funds and government coordination.

Turkey is to hold both presidential and parliamentary elections this year which will shape the future of EU-Turkey relations. EURACTIV outlines what is at stake.

The EU's enlargement on 1 May 2004 has exacerbated economic and social disparities across the EU. Recipients of Structural and Cohesion Funds such as Ireland and Spain are now being called on to contribute to the development of their new partners. In the 2007-2013 financial perspectives, cohesion policy amounts to 35.7% of the total EU budget (€308 billion), 62% of which should finance projects linked to the Lisbon agenda for growth and employment.
17-05-2006

Bulgaria, along with Romania, joined the EU on 1 January 2007, nevertheless the Commission asks for reforms to continue.
17-05-2006

After six rounds of enlargement, the EU has expanded from a six-member entity into the world's largest trading bloc with 27 member states and a population of 490 million.
15-11-2005

Croatia is poised to be the first country to join the EU since the accession of Romania and Bulgaria in 2007, with the former Yugoslav republic accession negotiations expected to conclude in 2011.

The EU symbolically opened membership talks with Turkey in October 2005, but a number of stumbling blocks remain on Ankara's road to EU accession, in particular concerning trade links with Cyprus, freedom of expression and the rights of the Kurdish minority.
27-05-2005

The EU's regime for state aid aims to prevent member states from protecting or promoting companies to the detriment of competitors within the EU. The underlying goal is to guarantee an undistorted single market and to boost competitiveness. The ten new member states have to comply with the existing EU laws (the 'acquis') but some transition periods have been agreed during the negotiations.
Read more »»
RSS - Enlargement