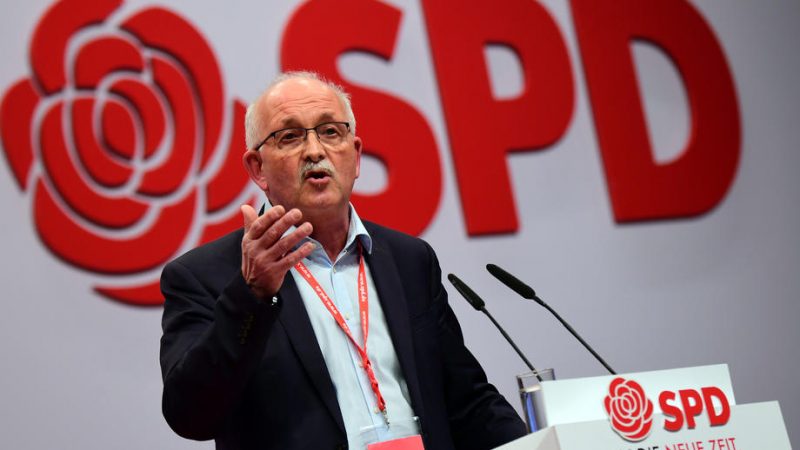 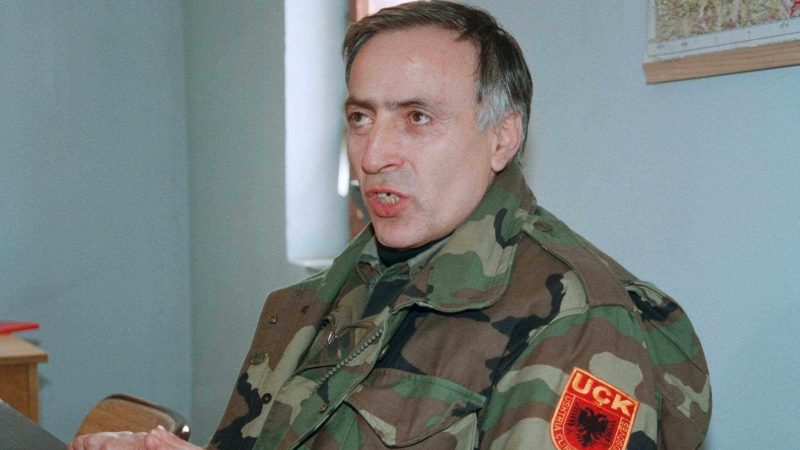 A former ethnic Albanian rebel spokesman and Kosovo politician has been arrested in Pristina and transferred to a court in The Hague set up to probe war crimes during the 1990s Kosovo conflict. “Jakup Krasniqi was arrested today and transferred... 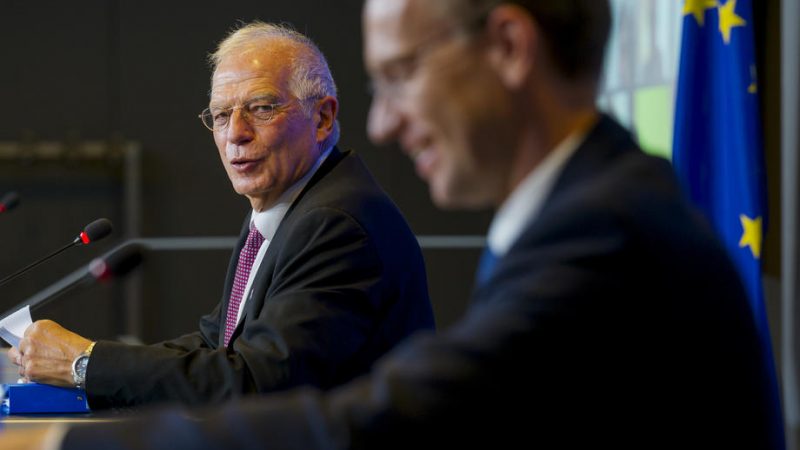 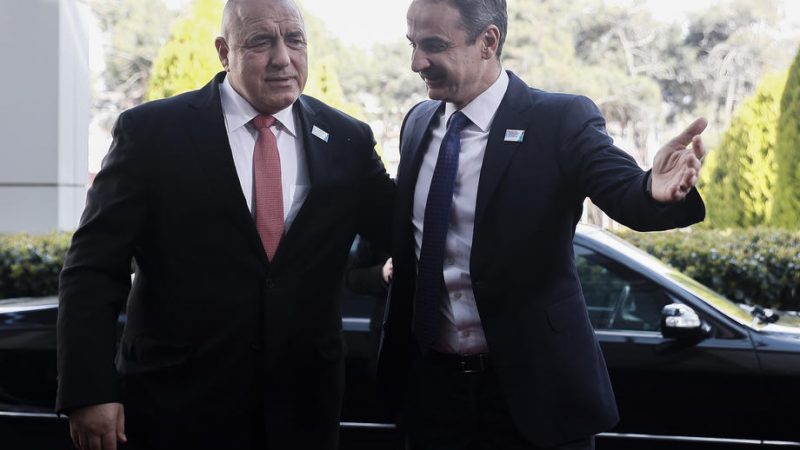 The implementation of the name-change deal between Greece and North Macedonia (Prespa agreement) as well as a friendship agreement between Sofia and Skopje should continue to be implemented in “good faith”, an EU spokesperson told EURACTIV.com. 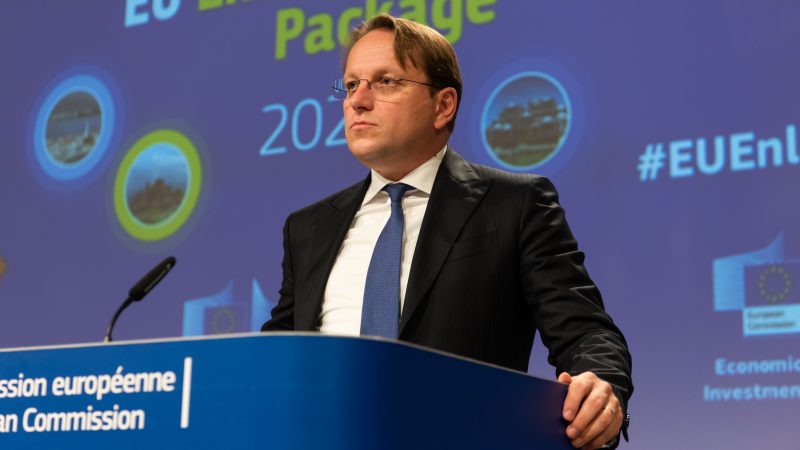 The European Union's executive said on Tuesday (6 October) that Turkey's government was undermining its economy, eroding democracy and destroying independent courts, leaving Ankara's bid to join the EU further away than ever. 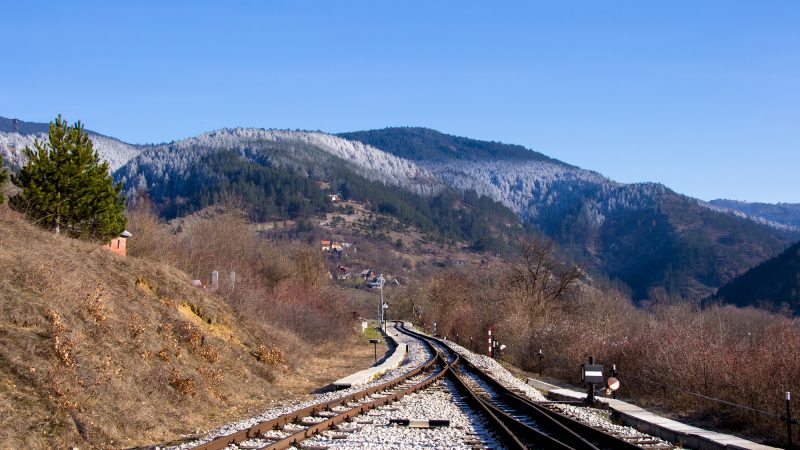 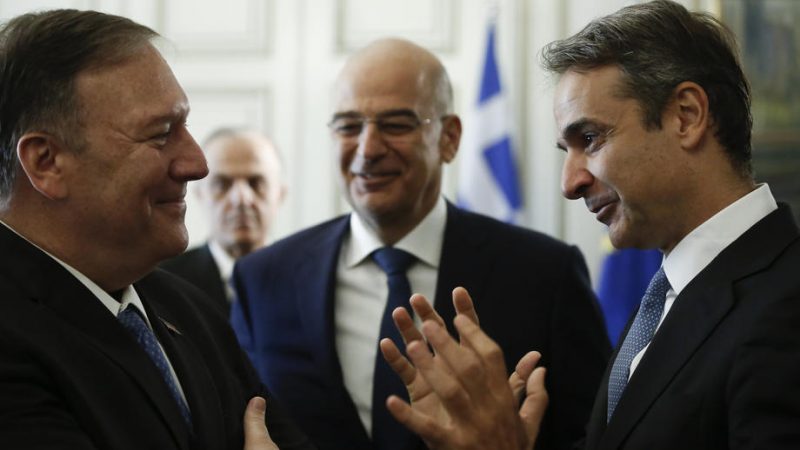 The EU voiced "serious concern and regret" on Monday (7 September) over Belgrade's commitment to move its embassy in Israel to Jerusalem, casting a shadow over the resumption of Serbia-Kosovo talks.

Former Balkan foes Kosovo and Serbia have agreed on a historic pact to normalise economic relations, US President Donald Trump announced at the White House on Friday (4 September), hailing the agreement as "historic".

Serbian President Aleksandar Vučić is travelling to Washington this week for talks between Belgrade and Priština in the hope of discussing the economy while Kosovo Premier Avdullah Hoti insists that mutual recognition is the only topic he can discuss with...

Montenegro's pro-West leader is fighting to extend his party's 30-year grip on the EU candidate country on Sunday (30 August) in polls dominated by identity debates and anxiety over a pandemic-hit economy.
Special Report 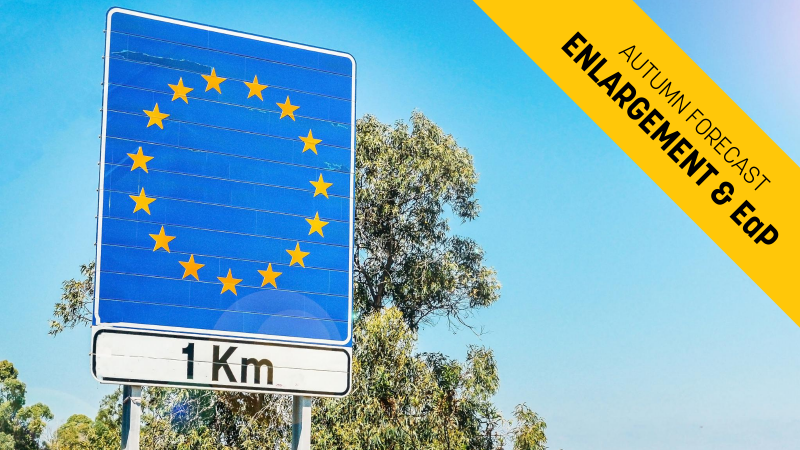 In the wake of an "enlargement summit" in May that omitted the word enlargement altogether, the Western Balkans region is set to stay high on the Brussels agenda this fall and possibly even mark one or two milestones in the drawn-out process. 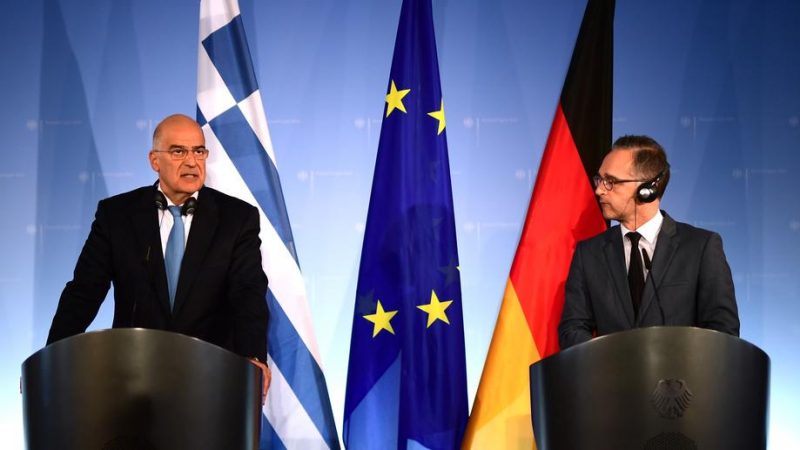 The Greek government dismissed on Monday (24 august) Turkey’s stated intention to start a dialogue and de-escalate tensions over gas drillings activities in the Eastern Mediterranean, saying Ankara is not reliable. “A reliable interlocutor is needed for a dialogue”, Greek... 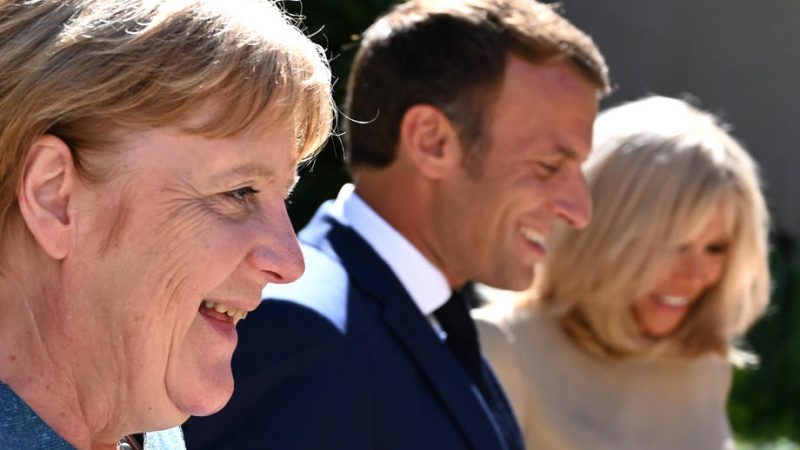