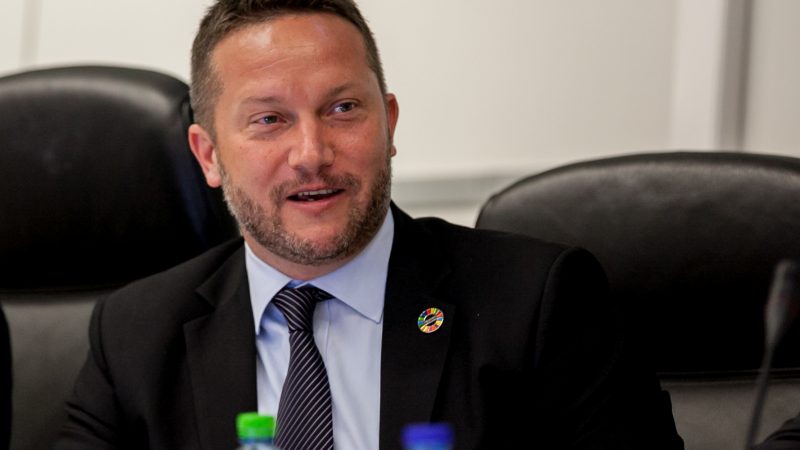 EU-China relations at the crossroads

EU-China relations have reached a current phase of co-opetition, in which the EU has identified China at the same time as a cooperation and negotiating partner, economic competitor, and systemic rival.

Although Tibetans are known for being nonviolent, Tibet’s future will likely be turbulent if the Chinese government installs an illegitimate successor, writes Vincent Metten.

In 2018, both houses of Congress passed the bipartisan Reciprocal Access to Tibet Act. That is a common-sense response to China’s intransigence, and it’s something European countries should adopt, write a group of parliamentarians from across Europe.

The Chinese government has flooded the European information space with disinformation, in an effort to control the narrative around the pandemic and divert the blame. This poisonous environment created by Chinese info-war operations calls for resolute answers, write Jakub Janda and Nathalie Vogel.
Promoted content 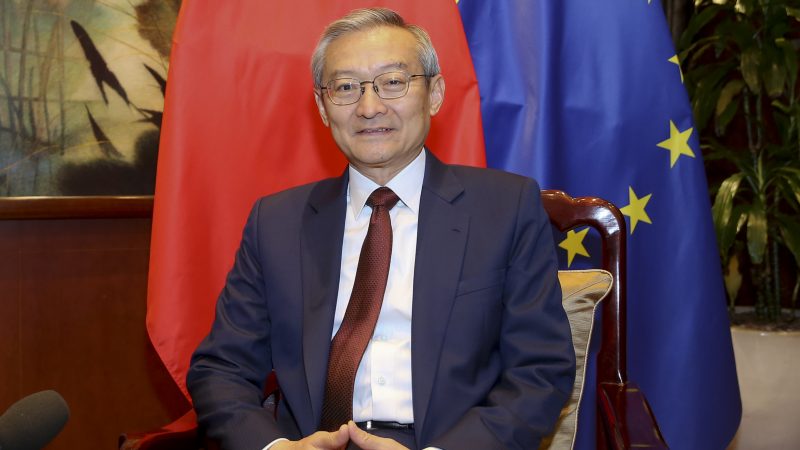 Missions of Our Time Shared by China and EU

On May 6, 1975, the People’s Republic of China and the European Economic Community, the predecessor of the European Union, officially established diplomatic ties, opening a new chapter in China-EU relations. 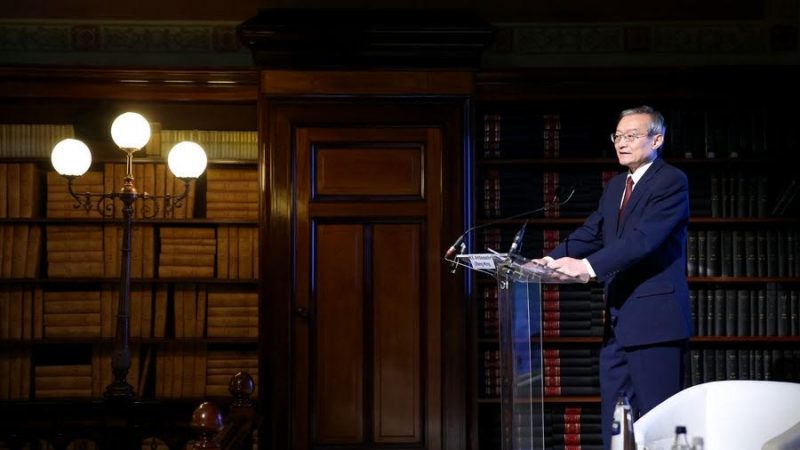 Chinese diplomat: To fight the pandemic, put trust and cooperation before politics

This spring is never going to be the same again. The explosive spread of COVID-19 caught the world by surprise, and it couldn’t show more clearly just how closely connected we are. As the pandemic looms large, China and the...

2020 will be a decisive year for the EU’s relations with China and its success will largely depend on the fate of the long-running bilateral investment treaty negotiations, writes Fraser Cameron. 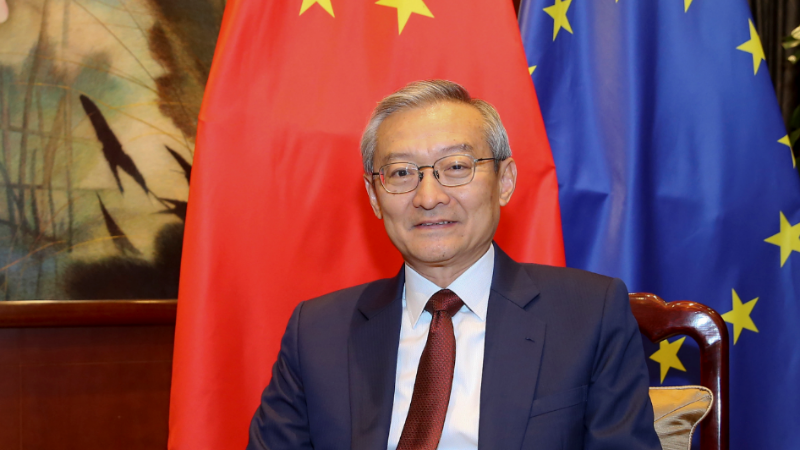 China has unwavering resolve to safeguard its sovereignty, security and development interests, and to maintain prosperity and stability in Hong Kong. This is also in the interest of European countries, writes Ambassador Zhang Ming, the head of mission of the People’s Republic of China to the EU.

Despite sharing growing strategic interests with Russia and China, Ankara remains economically much more closely integrated with the West, if not even dependent, writes Nicola P. Contessi.
Promoted content 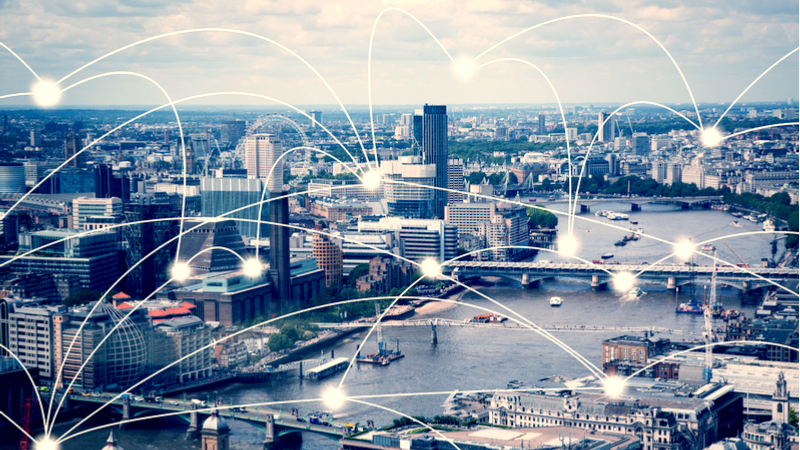 The European Commission’s cyber security recommendations for 5G, and the Joint Declaration from the EU-China Summit, point the way forward for ICT companies like Huawei, writes Head of Strategy & Policy at Huawei EU, Hui Cao.

Europeans – or at least most of them - are slowly coming to terms with a reality they have refused for too long to acknowledge - China is not just an economic partner. The European Commission has finally conceded - it is a “strategic competitor” and a “systemic rival”. 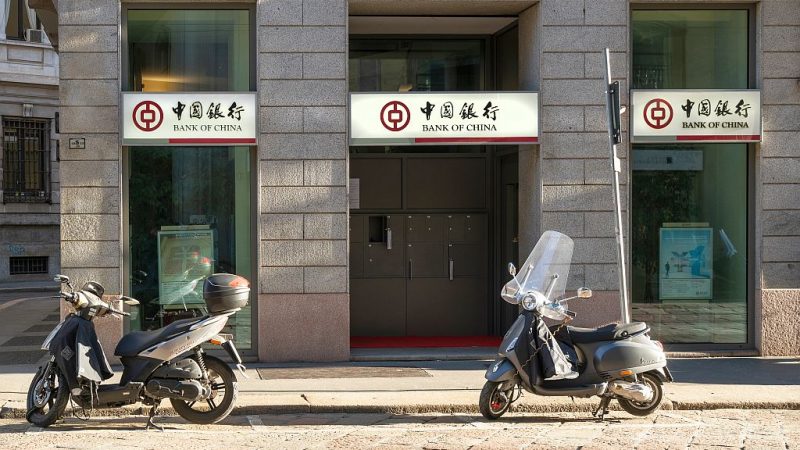 The global political debate about Huawei Technologies, the Chinese telecommunications company, and its involvement in the next generation of Internet networks has forced the European Commission to rethink its China Strategy, writes Marcus Walsh-Führing.

As Europe is waking up to the Chinese party-state’s growing influence inside its territory, China experts in Europe need to make themselves heard, write Tabitha Speelman and  Matej Šimalčík.
Read more »»
RSS - EU-China