EXCLUSIVE / Breaking with tradition, the centre-right European People’s Party (EPP) said it was reluctant to support Republican candidate Donald Trump in the US presidential race because of his rejection of strong ties with the EU, EURACTIV.com has learned.
Special Report

In a European political landscape increasingly populated with insurgent, anti-system parties, Italy's extremist Northern League is the latest to profit from a groundswell of hostility to the European Union. 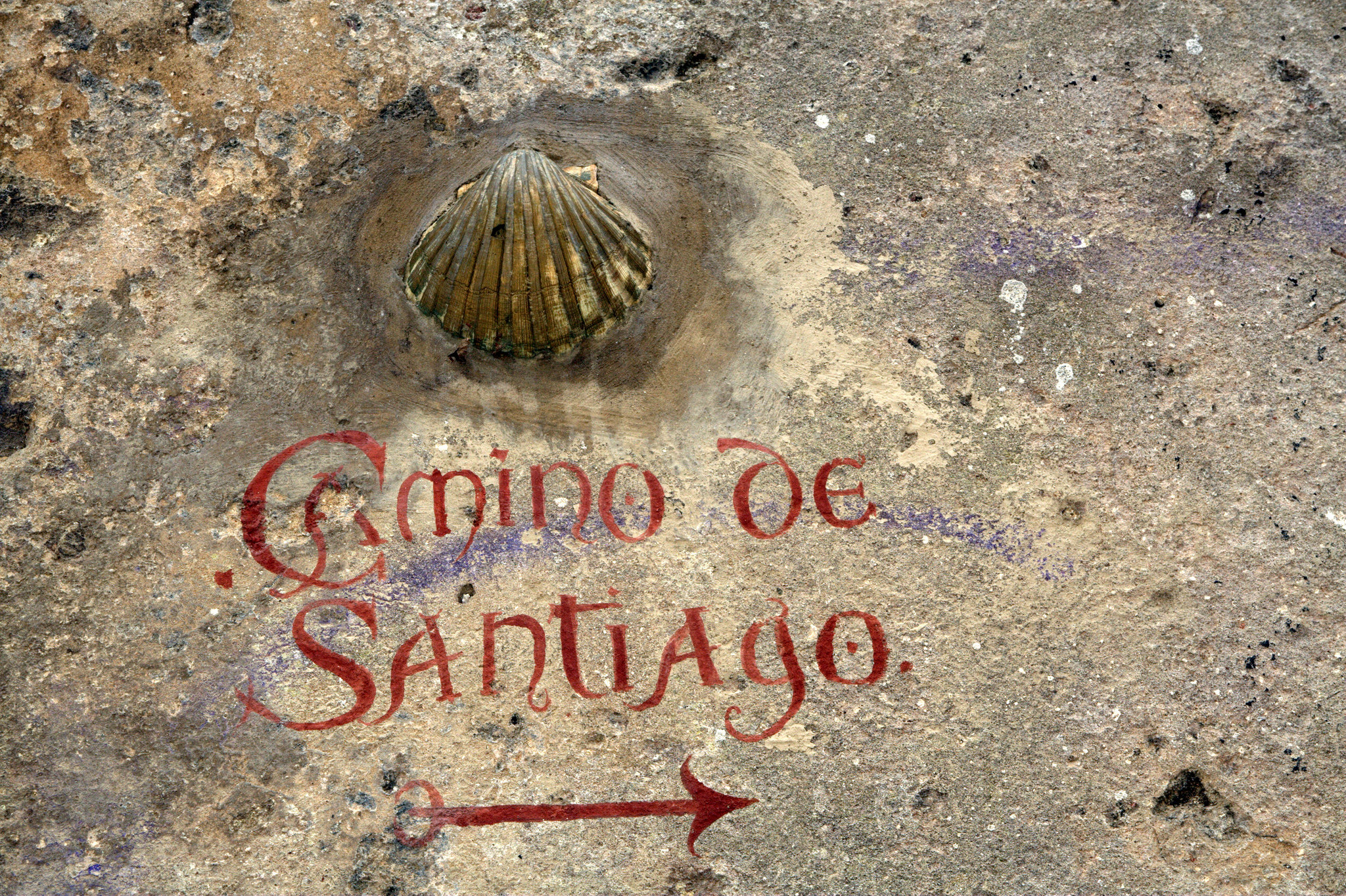 Intergroups have no legislative power, but are formed to promote exchange of views - on subjects as diverse as animal rights or youth - and are often used as a single point of contact by lobbyists. EURACTIV France reports.

“I promised to present an ambitious Investment Plan before Christmas. One month later and Christmas has come early – I am here to deliver on my promise”, Commission President Jean-Claude Juncker told MEPs, presenting his €315 billion investment plan.

A no-confidence motion in the EU's new chief executive Jean-Claude Juncker had no chance of success after the Eurosceptic lawmakers who brought it traded insults with the bigger parties in the European Parliament on Monday (24 November).

The European Commission faces a censure motion in the European Parliament next week after right-wing, and far-right Eurosceptic lawmakers united to condemn the role its president, Jean-Claude Juncker, played in Luxembourg tax evasion schemes.

A recent study published by the Foundation for Political Innovation has dealt a blow to the legitimacy of France's National Front, establishing a strong relationship between the NF and anti-Semitism in France. EURACTIV France reports. 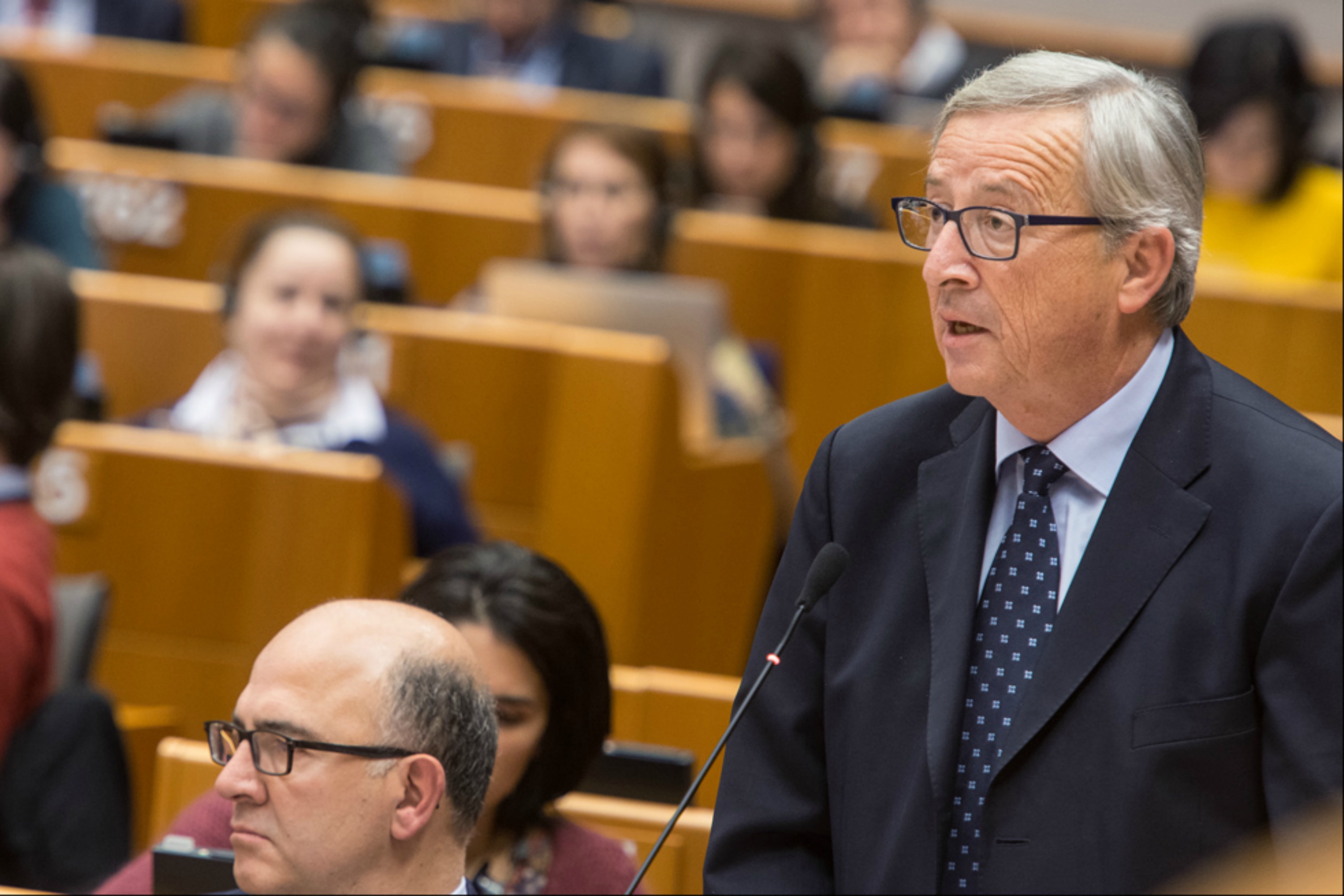 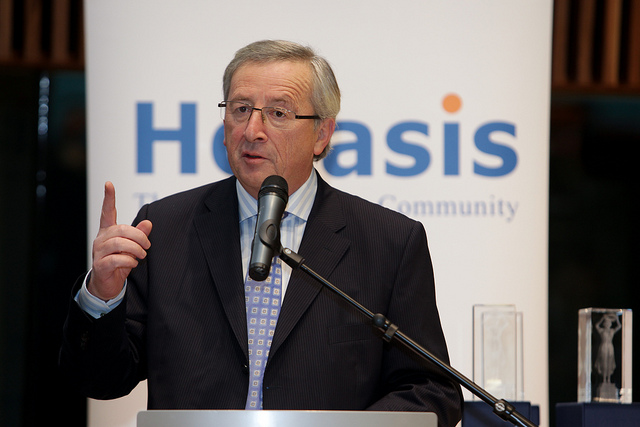 European Commission President Jean-Claude Juncker made a surprise appearance in front of the Brussels press on Wednesday (12 November) to address the 'Luxleaks' scandal, rejecting all accusations of masterminding corporate tax evasion as Prime Minister of Luxembourg and announcing a new EU initiative to clamp down on tax avoidance.

The leftist GUE/NGL group has started gathering signatures from MEPs for a motion of censure against the commission led by Jean-Claude Juncker over his involvement in widespread tax evasion while he was Finance Minister of Luxembourg, revealed by the so-called Luxleaks.

European Commission President Jean-Claude Juncker is reluctant to face MEPs next week, and shed light on whether the secret tax deals between more than 300 international companies and Luxembourg are in accordance with EU law.

Jean-Claude Juncker signaled that his Commission will be very different from that of his predecessor, José Manuel Barroso. Not only did he personally meet the press following the weekly College meeting. Juncker announced that he would not leave any unfair criticism coming from EU capitals without a reply.