There are only a few months left until Germany will take over the EU Presidency. But the ongoing corona crisis could really upset the plans, says the president of the European Movement Germany. What can the EU actually do in these turbulent times?

French President Emmanuel Macron has to make his political identity clear and clarify whether he is a “real progressive” who wants to contribute to a social Europe, S&D President Udo Bullmann told EURACTIV in an interview.

Rodrigues: ‘This European Parliament can’t be led by a right-wing majority’

The European Parliament on Wednesday (5 July) failed to agree a common position on the Commission Work Programme for 2018. In an interview with EURACTIV.com, Maria João Rodrigues welcomed this as a sign that the conservative domination of the legislature is coming to an end.

For the Europhile elites, accepting that the people want to keep a certain identity, sovereignty and security is unthinkable, Hubert Védrine told EURACTIV’s partner Ouest-France. To save the European idea, the EU should take a formal pause and reconnect with its citizens, he argues.

The EU’s cohesion policy, which aims at closing the development gap between rich and poor regions, has succeeded in boosting local growth although many people aren't aware of it, professor John Bachtler said in an interview with EURACTIV Greece.
Special Report 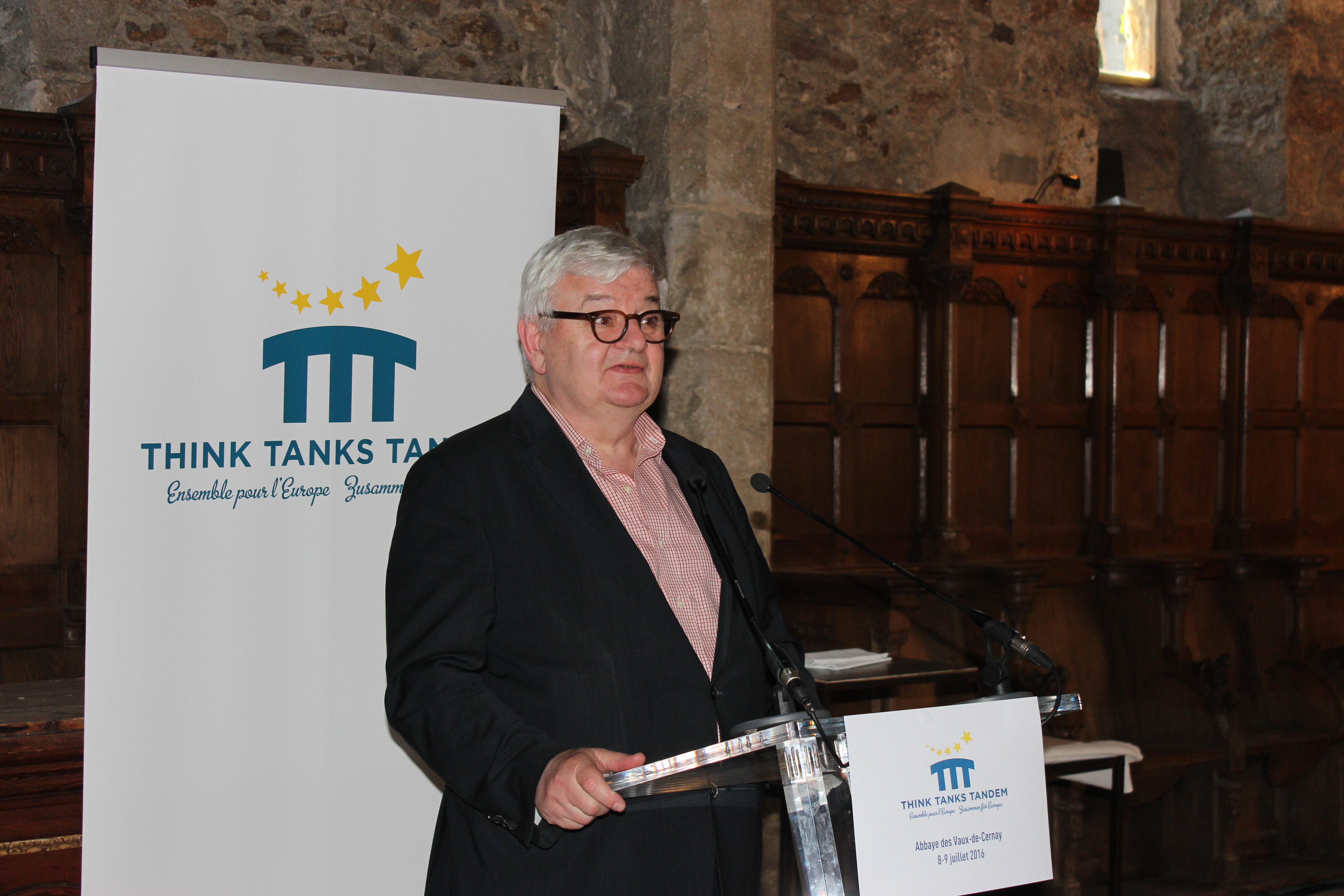 The EU will survive the Brexit storm, but it should stabilise the eurozone, said former German foreign minister and Vice-Chancellor Joschka Fischer in an interview with EURACTIV.com, adding that France and Germany should lead the change.

Giegold: ‘Many member states avoid European transparency like the plague’

EXCLUSIVE / Back in 2014, Jean-Claude Juncker prioritised transparency as a crucial point of his Commission's mandate. EURACTIV Germany spoke with Sven Giegold about the future of transparency in the institutions.

Slovakia's agenda for its first EU Council Presidency will be adopted at the last moment, says Dušan Krištofík, the Slovak Ambassador to Poland. The reason is the British referendum on EU membership, which "will have a major impact on the Union" whichever way it goes, he told EURACTIV Poland.
Read more »»
RSS - EU Priorities 2020