Despite winning the Nobel Peace Prize five years ago, the EU is no longer "a great actor of peace". It should not rush into creating its own army unless the US decides to pull back its troops, Dan Smith told EURACTIV.com in an interview on the sidelines of the World Economic Forum in Davos. 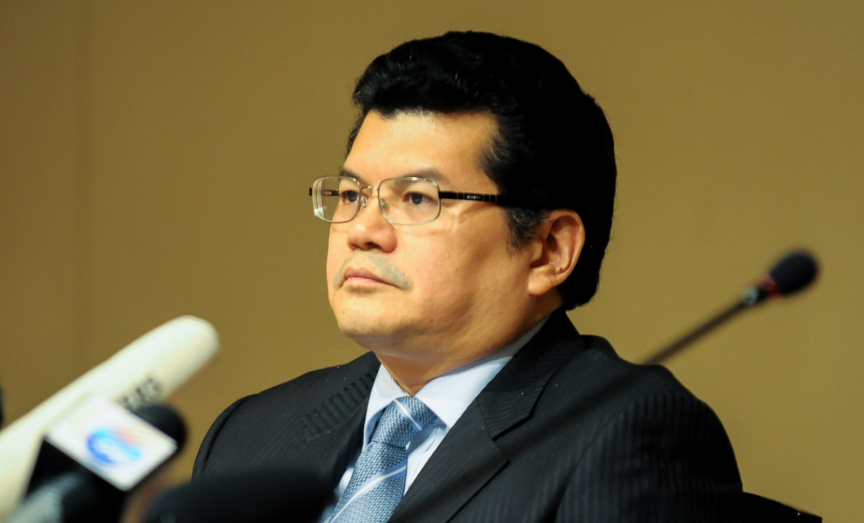 The military junta in Thailand says it understands the concerns raised in Europe over the constitution drafting process currently underway but says the regime intends to stick to its roadmap for a return to democracy, with elections scheduled in 2017. "The government has no desire to stay in power longer than necessary," says Sek Wannamethee, a government spokesperson. 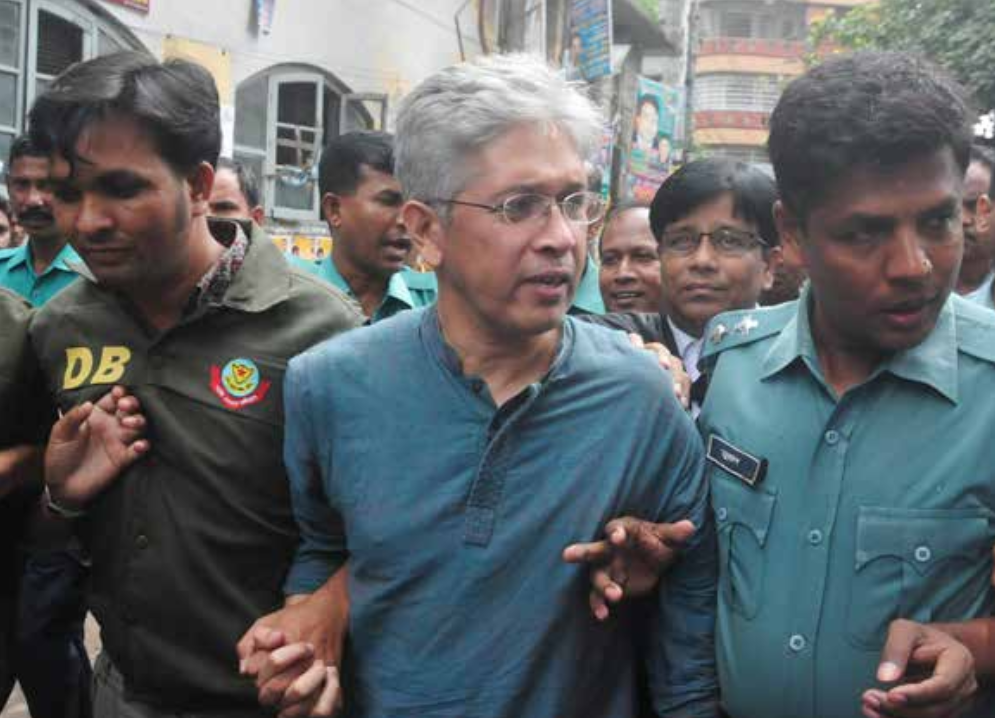 Adilur Rahman Khan, a leading lawyer and human rights activist in Bangladesh, is now facing the possibility of a lengthy jail term for "defaming the state". 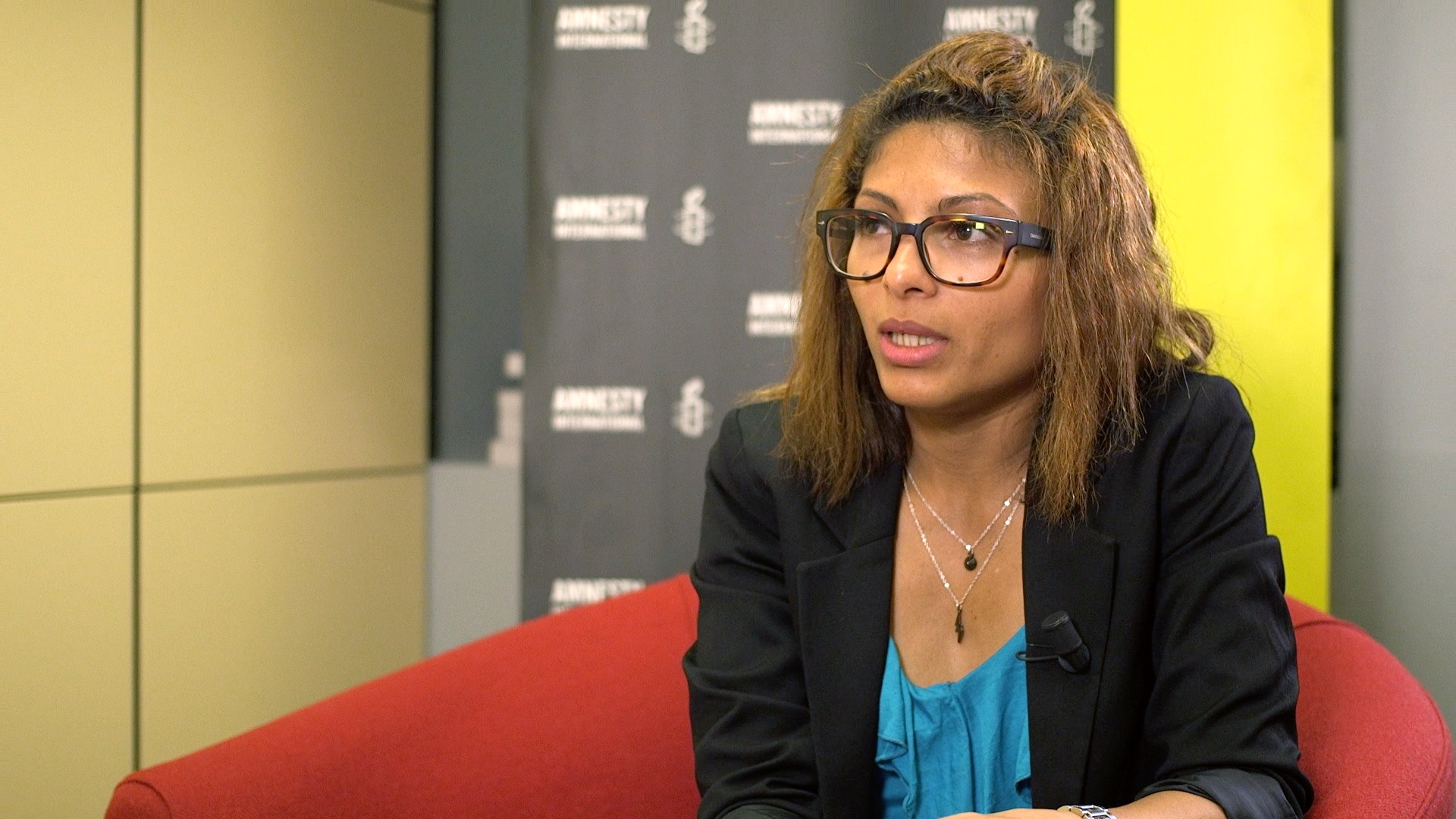 Turkey and Ukraine should seek to obtain a status with the EU similar to the one Norway has at present, becoming fully associated members of the internal market and the Schengen border-free area, Elmar Brok, a leading MEP, told EURACTIV in an exclusive interview.

Almeida: ‘EEAS will take on board the best and the brightest’