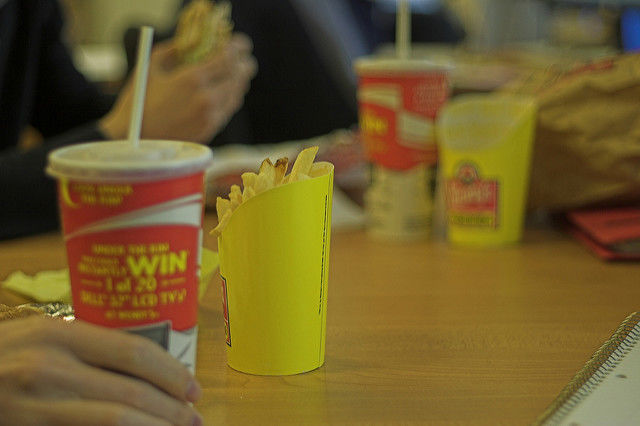 Natural disasters plunge 26 million people into poverty every year, according to a new report by the World Bank. The organisation believes the efficiency of aid could be improved by targeting climate risk management efforts on the most vulnerable, Stéphane Hallegatte told EURACTIV France.

Looking beyond the 2010 European Year for combating poverty and social exclusion, Employment and Social Policy Commissioner László Andor says the EU and its member states must keep working to find new and more effective ways to improve the lives of the most disadvantaged groups. He spoke to EURACTIV in an exclusive interview.
RSS - Fighting poverty