At the heart of recent protest movements in Europe and elsewhere is a sense that economic growth has left many people worse off, even if, in most countries, the headline GDP figures suggest that countries are much wealthier.

Many women in Europe still live in precarious conditions. To deal with this, solidarity between women is an essential tool, according to participants of the conference "Elles font bouger l'Europe" (Women make Europe move). EURACTIV France reports.
Special Report

A new kind of special-purpose bus will start touring the streets of Belgrade before the end of the year, providing help for the most vulnerable group of its residents - the homeless. EURACTIV Serbia reports.

The patchwork of policies on work-life balance across the EU reflect differing levels of commitment to the EU's Social Pillar.

EU countries should pilot voucher schemes to assess whether they can be used to combat the grey economy, according to a new report.

The popular image of humanitarian aid in public consciousness is of trucks loaded with essential foods being handed out to refugees. 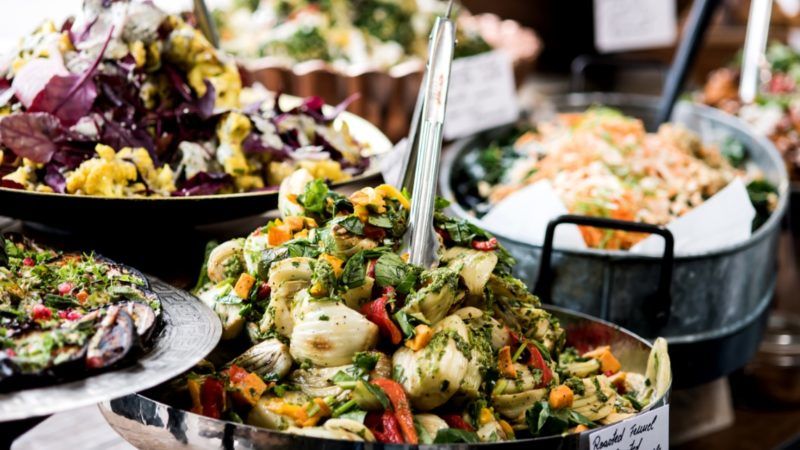 Experts say all companies can benefit from encouraging healthier food choices, but businesses are still hesitant to make the investments needed.
Special Report

Time is at a premium and many people simply don’t have enough of it to shop, cook and eat healthily. How can new technologies induce change in the eating habits of workers?
Special Report 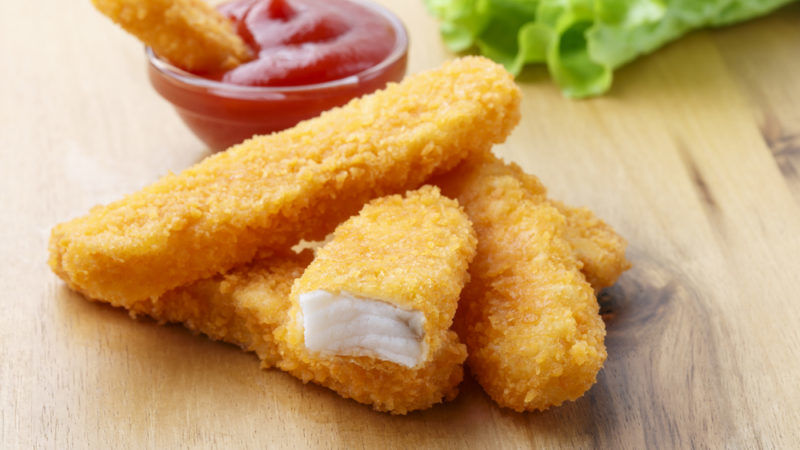 As European Commission President Jean-Claude Juncker delivered his State of the European Union address last month, there were several issues which sparked his passion. But one came as a surprise to the audience: fish fingers.
Special Report 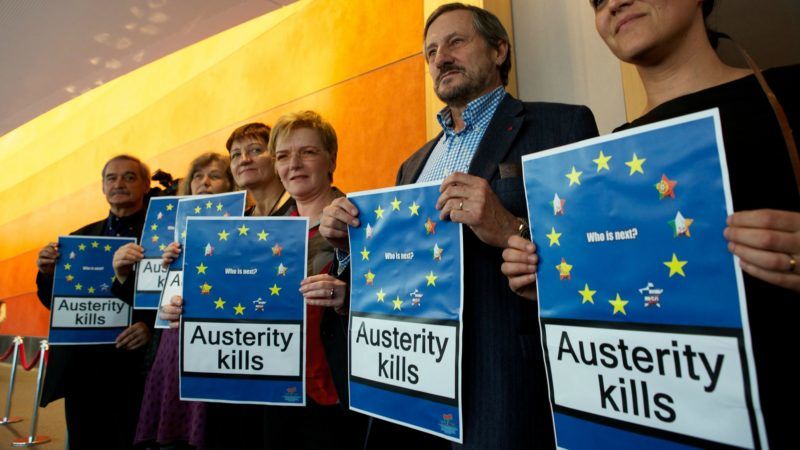 The world must ditch austerity and economic neoliberalism and undertake a global "New Deal" to rebalance the global economy and achieve prosperity for all, the UN trade and development agency UNCTAD said in a report on Thursday (14 September).

Young people in Europe will be squeezed by shrinking pensions and demographic change, adding pressure to under 25-year-olds who are already weighed down by a stubbornly high unemployment rate.
Read more »»
RSS - Fighting poverty