After environmentalist George Monbiot’s controversial “Apocalypse Cow” documentary recently suggested that we may soon see the end of all farming, EURACTIV took a look at cultured meat to see what it is and where we're at.
News

The welfare of adult rabbits kept in conventional cage systems is worse than that of those housed in other systems used in the EU, EFSA has concluded in an extensive study which investigated rabbit welfare in the EU.
News

If the production of organic products continues to grow every year in France, mass distribution will supply even more of these products by 2022, according to an analysis note from the Xerfi Precepta Institute. But could such a development prove to be risky? EURACTIV's partner Le Journal de l'environnement reports.
News

The EU Commissioner for Agriculture, Janusz Wojciechowski, highlighted the promotion of organic farming as a key aim for the new European Commission in his inaugural speech yesterday (10 December).
Opinion

The Farm to Fork strategy will reveal whether the new Commission is ready to overhaul some of the EU’s most unsustainable policies and the vested interests behind them but leaked drafts suggest that it will not be truly systemic and...
News

Brazilian indigenous leaders pleaded Tuesday (12 November) with European lawmakers to protect the Amazon and the communities living there, warning that the West's insatiable appetite was risking the health of the planet.
Special ReportNews 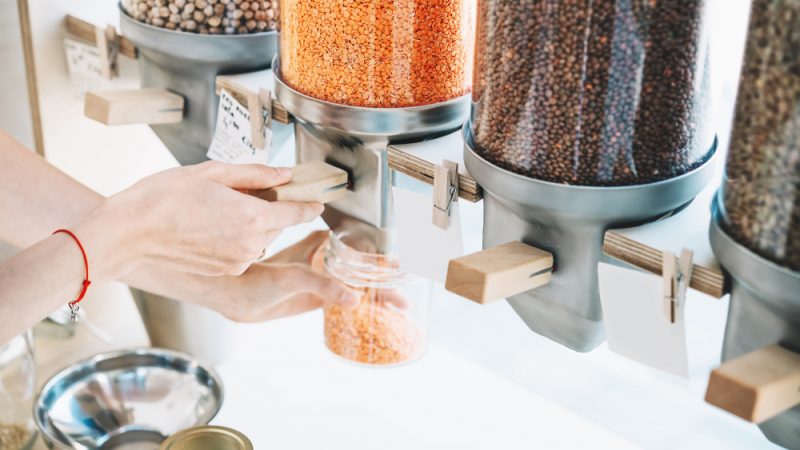 Focusing the debate over the new EU food policy only on greening the agricultural production may detract from the other side of the food chain which has ground to become more sustainable, as the experience of retailing co-operatives shows.
Special Report 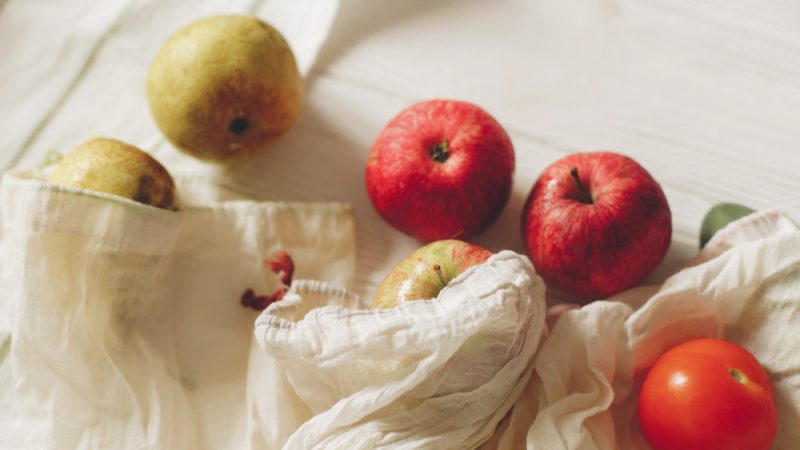 At the dawn of a new legislative term, Commission President-elect Ursula von der Leyen seems determined to increase the ambition on a new integrated food strategy that will involve the entire food supply chain, from farm soils to supermarket shelves.
Special ReportNews

Lawmakers in the European Parliament expect an ambitious Commission's proposal on the new EU long-term and integrated food policy, that ensures safe, quality and affordable foodstuffs to all European citizens but without harming actors in the food supply chain.
Interview 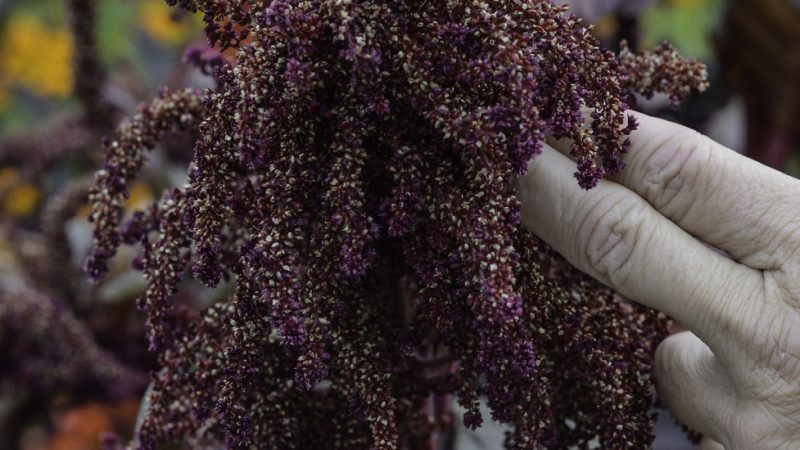 Today’s diets are eating away at our future food supplies, but we can change this

Thousands of overlooked yet beneficial crop species are threatened unless we learn to conserve, farm and consume them, writes Juan Lucas Restrepo.
Opinion

A landmark UN report published yesterday (6 May) reveals 1 million species are at risk of extinction, with agriculture and fishing the primary causes of the deterioration, which also threatens humankind. EURACTIV's media partner, The Guardian, reports.
Opinion

The farming sector is often blasted for its contribution to climate change. But it also has unique potential to capture and store carbon, write Imke Lübbeke and Andreas Baumüller.
Read more »»
RSS - Food chain sustainability