All the political families consulted by the French presidency seem to favour a national list to replace regional ballots for the 2019 European elections, with the exception of some centre-right deputies. EURACTIV France reports.

Alain Lamassoure, leader of the right-wing 'Les Républicains' delegation in the European Parliament, announced his resignation from the party on Tuesday evening (24 October), citing “a painful race to the most conservative right” after the party decided to exclude the Prime minister, Edouard Philippe, from its ranks.

France’s Defence Minister Sylvie Goulard resigned on Tuesday (20 June). The former MEP wanted to demonstrate her willingness to cooperate with an investigation into her party’s employment of assistants in the European Parliament. EURACTIV France reports.

Currently 63rd in the global ranking, France could rise to second place in Europe for gender balance in parliament after the second round of the legislative election this Sunday (18 June). The first-round collapse of the traditional parties has cleared unprecedented space for female candidates. EURACTIV France reports.

President Emmanuel Macron's fledgling party is set to trounce France's traditional main parties in a parliamentary election and secure a huge majority to push through his pro-business reforms, projections after the first round showed on Sunday (11 June).

French President Emmanuel Macron's party is set to win as much as a third of the vote in legislative elections next month, giving it a solid majority, two polls showed on Wednesday (24 May).

A parliamentary majority looks to be within reach for centrist French President Emmanuel Macron in next month's parliamentary election, opinion polls indicated yesterday (18 May), as his cross-partisan government held its first meeting.

France's new President Emmanuel Macron and German Chancellor Angela Merkel yesterday (15 May) vowed to give a new impetus to Europe, even if it requires treaty change, after Macron appointed a prime minister from the conservative camp.

Emmanuel Macron became France's youngest ever president yesterday (14 May), promising at his inauguration to restore the country's lost confidence and relaunch the flagging European Union.

Emmanuel Macron's start-up political party on Thursday (11 May) announced a list of 428 candidates for French parliamentary elections in June, a move likely to shake up French politics. In Brussels, the liberal ALDE group hopes En Marche! will join its ranks. 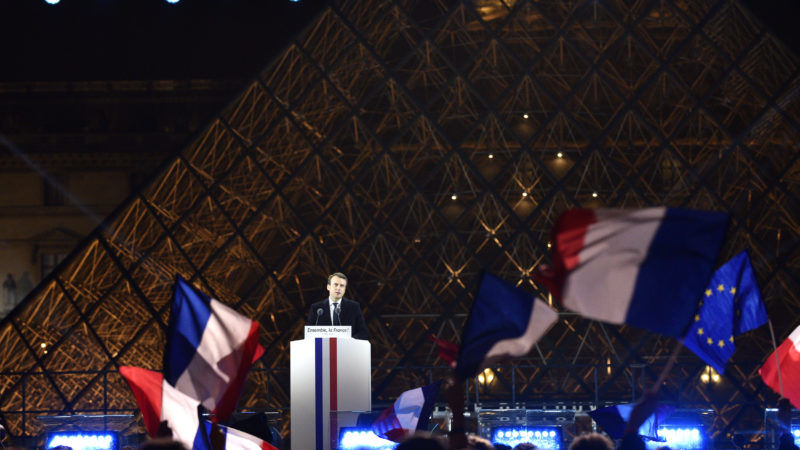 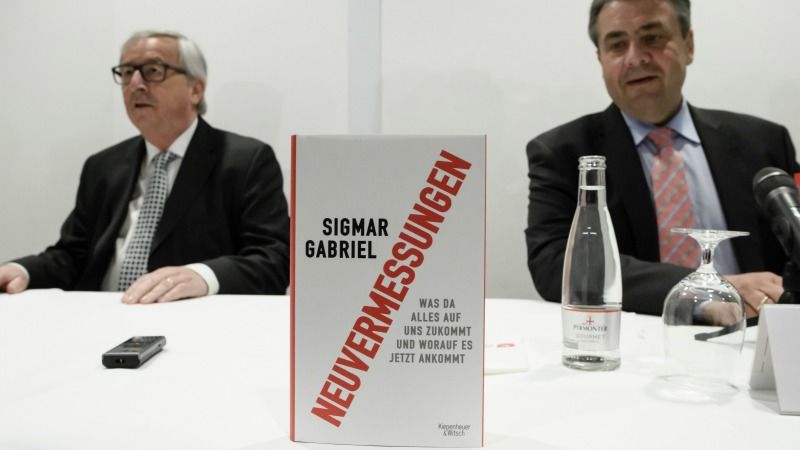 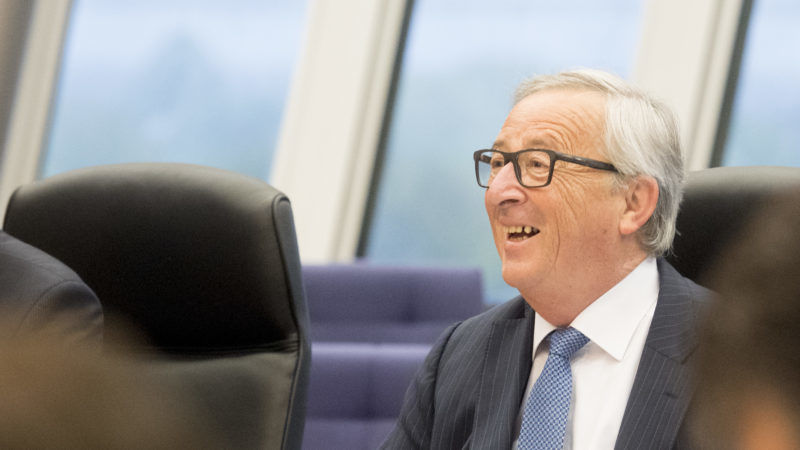 Emmanuel Macron’s win in the French presidential election was welcomed across Europe, with many leaders hailing a victory for the European Union. EURACTIV France reports.
Read more »»
RSS - French election 2017