The European Commission came under new pressure on Monday (22 February) from Poland's biggest power producer, PGE, and its own advisors, over whether to include gas power in EU rules on sustainable finance.
Special Report 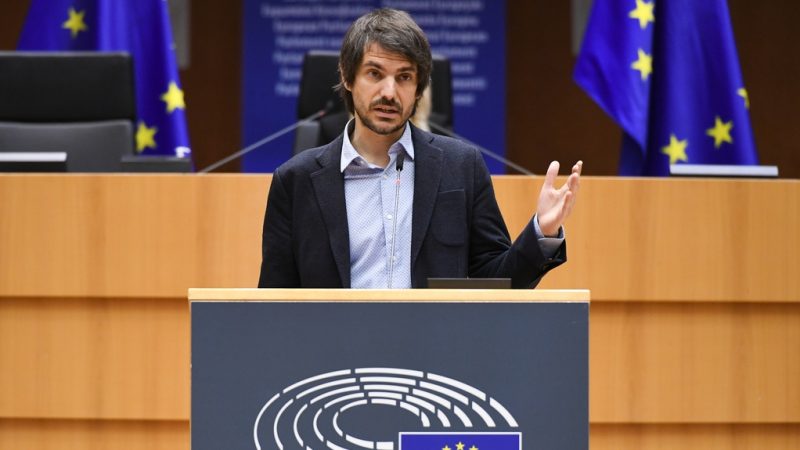 Lawmakers in the European Parliament voted to pass the EU's €672.5 recovery and resilience facility on Tuesday evening (9 February), unlocking unprecedented funding aimed at helping Europe "build back better" after the COVID-19 crisis.

More than 650 households and commercial properties in a village near Gateshead in the north of England will trial the use of blended green hydrogen to be used for heating, reports EURACTIV's media partner, edie.net. 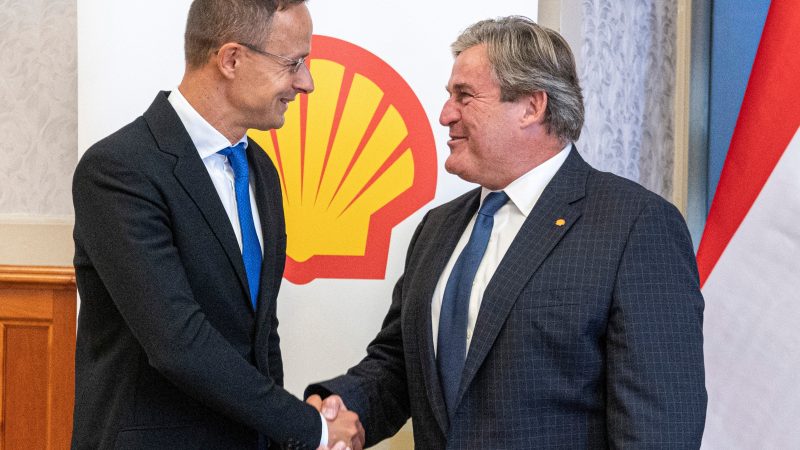 Croatia's liquefied natural gas (LNG) terminal on the northern Adriatic island of Krk began operations on Friday (1 January) amid the first delivery of gas, said the company which runs the unit.

Now that the EU has raised its 2030 emissions reduction target from 40% to 55%, questions are being asked about how utility operators can make the changes necessary to transform the energy system. 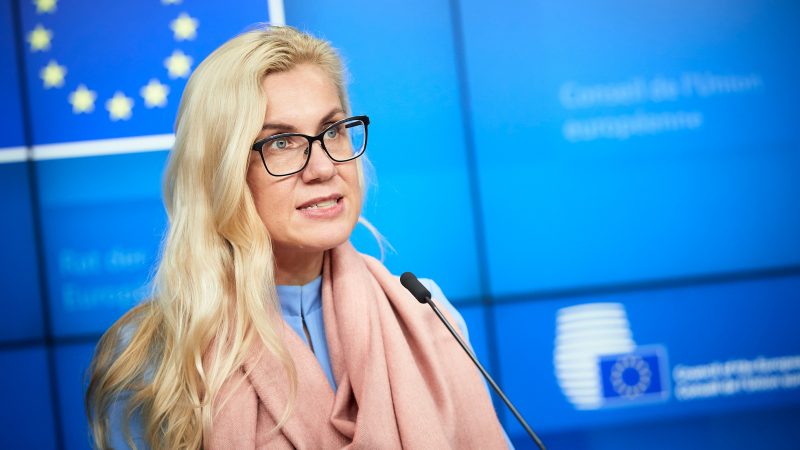 The European Parliament reached a provisional agreement with EU member states on Wednesday (9 December), which sees fossil fuels axed from the EU's just transition fund but finding their way back into EU regional development funding until 2025.

The European Commission granted priority status to natural gas projects without properly assessing their impact on climate change, the European Union's Ombudsman said in a decision on Tuesday (17 November). 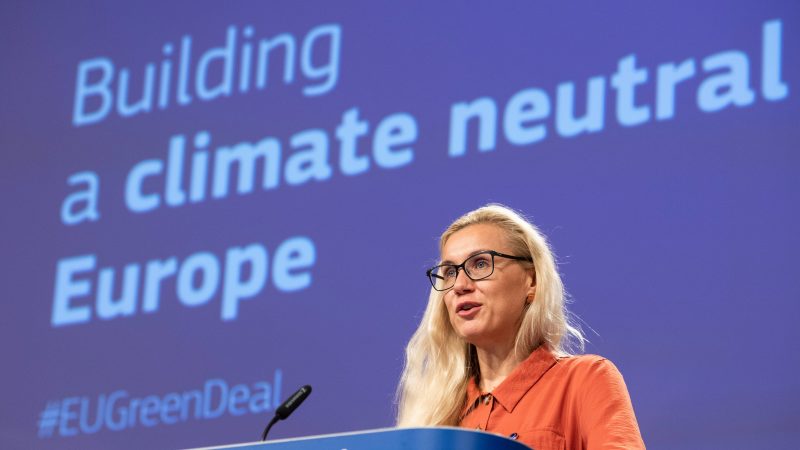 30% of the EU's €1.8 trillion budget and recovery plan for 2021-2027 will be made available for the green transition. That amount is no longer up for negotiation and the focus must now shift to spending it well, said Kadri Simson, the EU's energy commissioner.

Power plants fuelled by natural gas will not be classed as a sustainable investment in Europe, unless they meet an emissions limit that none currently comply with, according to draft European Union regulations seen by Reuters.

Turkey has extended the seismic survey work of its Oruc Reis ship in a disputed area of the eastern Mediterranean until November 4 – a move that Greece condemned on Sunday (25 October) as "illegal".

The European Commission has opted for a “holistic” approach to address the global warming impact of methane, putting the emphasis on international cooperation first before regulating emissions in sectors like energy and agriculture.
Read more »»
RSS - Future of gas