A revolutionary new medical device able to predict coronary artery disease using artificial intelligence (AI) has been developed by a UK health-tech firm, the first such technology of its kind.
Special ReportNews

The European Medicines Agency (EMA) said Thursday it is conducting a review of the health effects on patients of a widely used blood pressure medication recalled around the world last month.
InfographicPromoted content 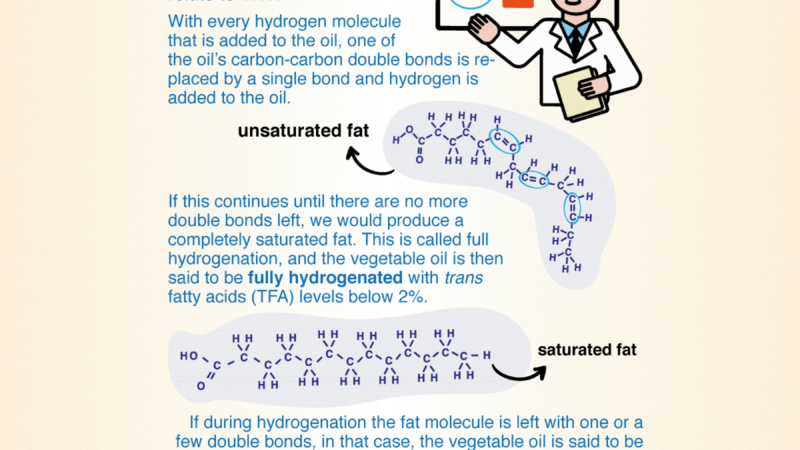 FEDIOL supports the introduction of an EU-wide 2% non-ruminant TFA legal limit on fat basis in products intended to the final consumers together with the deletion of the existing full/partial hydrogenation labelling as prescribed by Regulation (EU) No 1169/2011.
News

Pollution causes 9 million deaths around the world every year, according to a landmark new study which found that one in six of all deaths are linked to polluted air, water and soil.
Special ReportNews

Governments can steer consumers towards healthier choices by supporting the reformulation of food ingredients, rather than imposing "discriminatory" taxes, according to the soft drinks industry.
Special ReportNews

The trend towards imposing plain packaging on tobacco products has made industry executives furious and denounce “Brussels-led overregulation” that effectively leads to "brand theft".
Special ReportNews

Governments across Europe have applied ever-more restrictive measures to the sale of food and drinks as a way of fighting obesity – a regulatory proliferation that is making retailers worried about new barriers to the EU’s single market.
Special ReportOpinion

Consumers make hundreds of choices every day, some of  which imply weighing the tradeoffs of joy versus long term health. These are highly subjective decisions, and in a free society adult consumers should have the right to make these choices and not have them dictated to them by public health tsars, writes Fred Roeder.
Special Report

Riding a bicycle to work reduces the risk of heart disease and cancer, according to a new UK study carried out by Glasgow researchers.
Opinion

Europeans have some of the highest rates of anxiety, depression and other non-infectious diseases in the world. Today, on World Health Day, nature is an overlooked remedy, argues Magda Stoczkiewicz.
News

The family environment is not able to overcome childhood obesity without governmental support, a new report has found.
News

People on the bottom rung of the socioeconomic ladder may live two years less on average than those at the top, according to a large-scale study published Wednesday (31 January) in the British journal The Lancet.
Special ReportNews

Death from cardiovascular diseases (CVD) may have fallen substantially in the UK and across the world, but it remains the single biggest killer, and a sizeable economic burden.
Read more »»
RSS - Heart disease