Ethiopia, at the forefront of preventing and reducing drought risks, offers lessons to prepare for future challenges, writes the Embassy of Ethiopia to the EU.

As the EU considers imposing sanctions on DR Congo, massacres are spreading in the east. Tom Gillhespy calls for the international community to provide more support to local organisations working to prevent armed conflict.

Since spring 2015, the European Union has been facing an unprecedented peak of illegal migration from the Middle East and Africa, in particular from countries of the Horn of Africa, writes Teshome Toga.

To achieve the Sustainable Development Goals on Health, the EU should increase the priority afforded to health in development assistance, writes Frazer Goodwin.

Europe is at last fully converted to the merits of boosting investment in order to achieve sustainable growth. The EU is doing so with an internal investment plan (commonly referred to as the Juncker Plan or as the European Fund for Strategic Investments (EFSI), writes San Bilal. 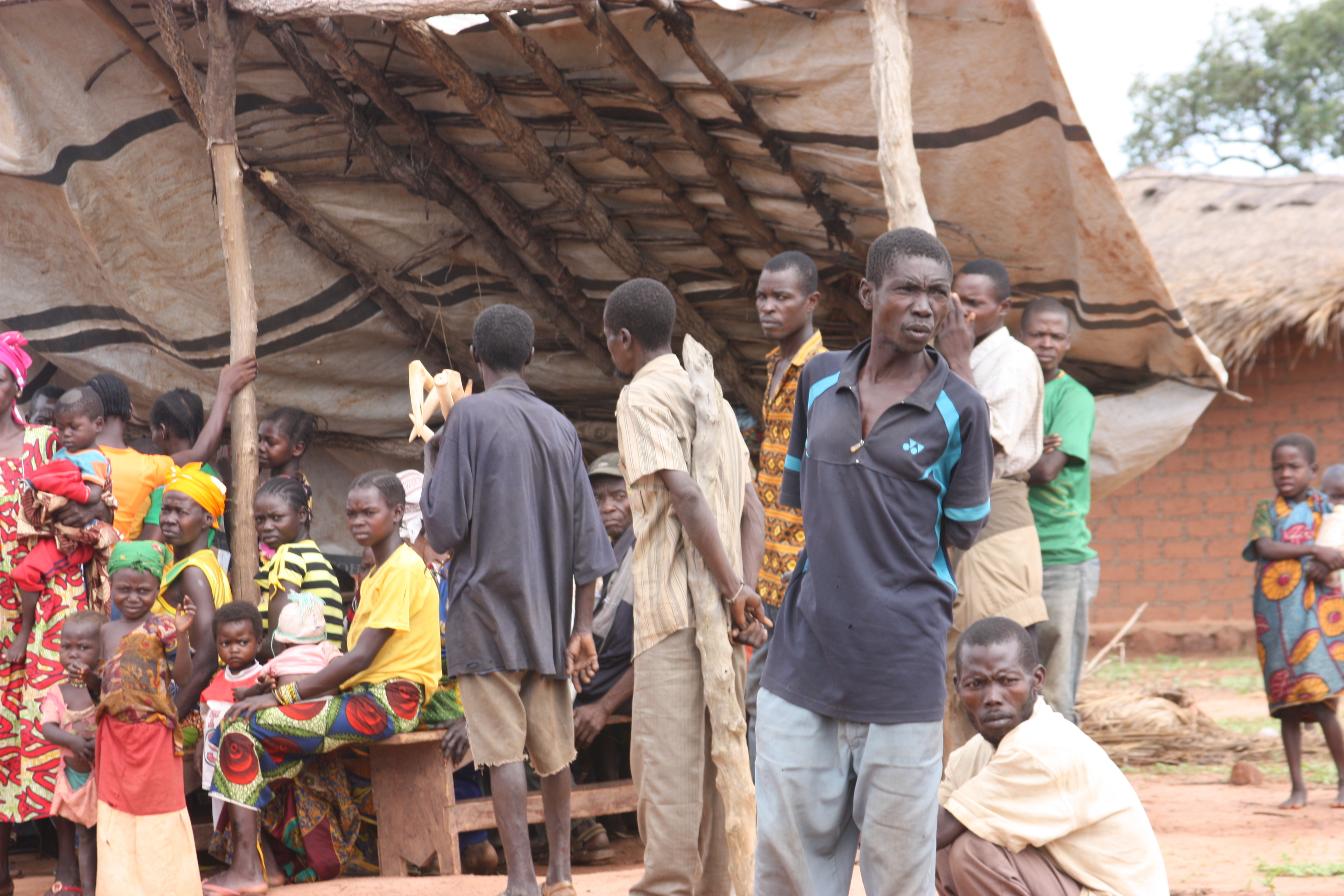 The forthcoming UN Summit on Refugees and Migrants need not be another missed opportunity. UN member states must involve the private sector and local authorities to finally address the global refugee crisis, writes Solon Ardittis.

Mass killing of elephants: Will the EU go on turning a blind eye?

Every year, 30,000 elephants are killed for their tusks according to Fondation Franz Weber, a Swiss-based NGO campaigning against the ivory trade for over 40 years, writes Willy Fautre. 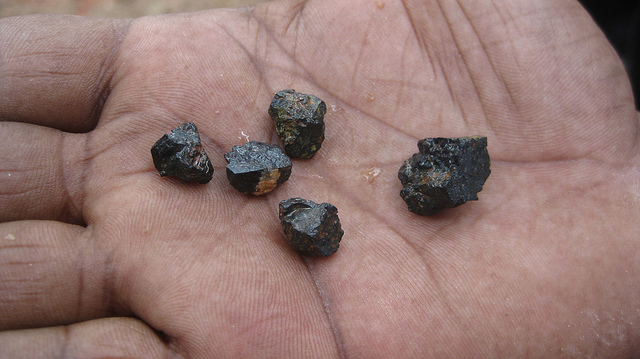 In an open letter to the Dutch Presidency of the Council of the European Union, and the 28 member states, some 126 NGOs call for tighter regulation of conflict minerals, including Amnesty International and Global Witness. 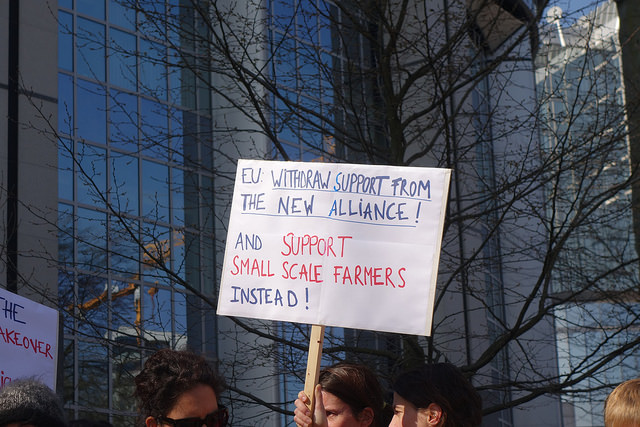 The European Union and several of its member states are supporting a highly-flawed development initiative. A critical resolution voted on tomorrow (7 June) by the European Parliament should be a call to action to finally engage in a comprehensive reform, write Hanna Saarinen and Isabelle Brachet write.

There are 1.8 billion people aged 15-24 in the world. That’s the the biggest proportion of the global population made up by young people in history, write ONE youth campaigners.

Ethiopia is being hit hard by one the most severe El Niño phenomenon on record. Numbers speak for themselves – in the past year, the number of food insecure people has increased from 2.9 million to over 10 million at present, write Neven Mimica and Christos Stylianides.
Development Policy 16-09-2013

Why Somaliland does not attend ‘New Deal for Somalia’ conference

While supporting the New Deal process and welcoming of the donors’ engagement, Somaliland has  chosen not to participate in the Conference as the country’s national needs and priorities are very different to Somalia’s, writes Mohamed Behi Yonis.
RSS - Horn of Africa