The European Commission authorised a genetically modified soybean for food and feed, but not cultivation, on Monday (28 September), paving the way for a full launch of the variety in the US and Canada in 2021. 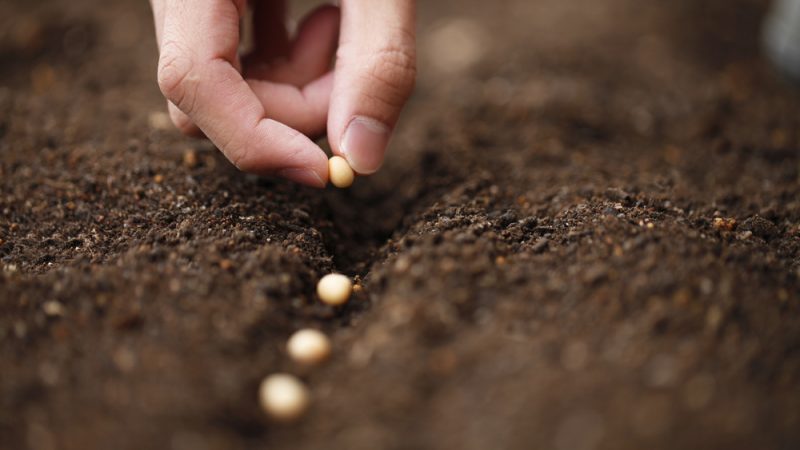 Key players in the European seed sector have joined forces to urge the EU Commission to improve the bloc's intellectual property laws and mechanisms and enable an effective plant breeding sector. But there are fears that this may negatively impact small and medium-sized farmers.

An amendment tabled in the new UK agriculture bill, designed to allow access to new gene-editing technology, has been withdrawn but the government has pledged to conduct a public consultation on the issue, amid indications that it could eventually be in favour.

Over the past 30 years, the harvest of France's Languedoc wines has progressed by three weeks and the alcohol content of the wine has risen by four points. Faced with the already sensitive impact of climate change, the region's winegrowers are adapting their practices and grape varieties. EURACTIV France reports.

In order for citizens in Europe’s rural areas to have broadband access to at least 100 megabits per second, approximately €200 billion will be needed, according to Harald Gruber from the European Investment Bank (EIB).
Special Report 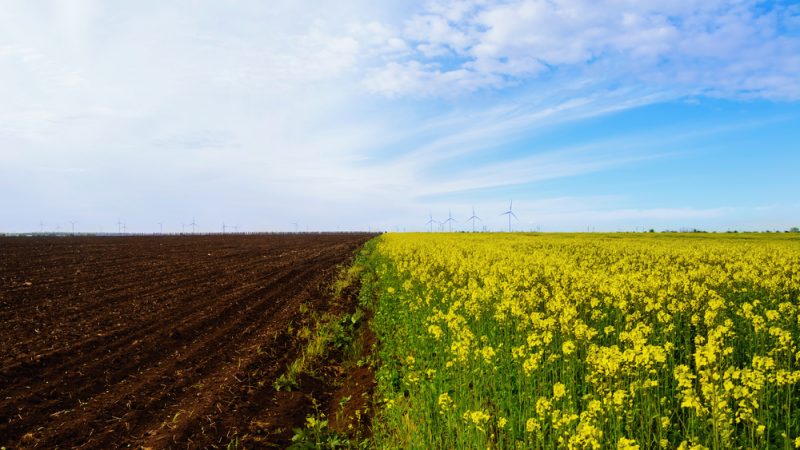 With soil health high on the EU policy agenda, EURACTIV spoke with US-based farmer Trey Hill, whose innovative approach to farming explores the potential of no-till agriculture, a practice that can contribute to the EU’s sustainability goals although some dismiss it as "technologically backward".
Special Report

Ensuring that food producers will be provided with the appropriate alternatives is the best way to make progress in meeting the specific objectives set up in the new Farm to Fork strategy (F2F), according to young European farmers interviewed by EURACTIV.
Special Report

Precision farming practices, including digital farming, are the best way to deliver the EU's strategic goals of being green, smart and safe and should be part of the National Recovery and Resilience Plans of all member states, according to MEP Petros Kokkalis.
Special Report

While the EU considers the potential role of new innovative techniques to protect harvests from pests and diseases, on the other side of the Channel, the UK is getting ready to open the door to new gene-editing technologies post-Brexit.
Special Report 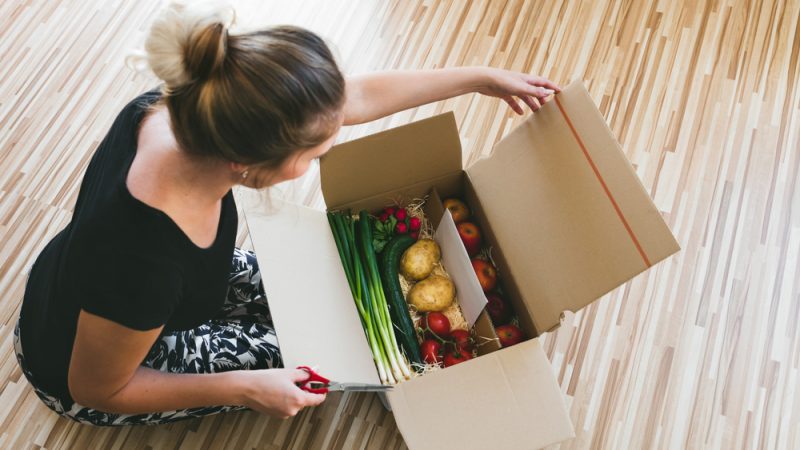 The virtues of digital farming have been extolled by many, including the European Commission and industry voices. But, as a recent situation in the US demonstrates, digital farming carries concerns which requires careful consideration.
Special Report