High-tech is gaining ground in the age-old world of agriculture and agricultural innovations have gradually revolutionised work in the fields and on the farm in recent years.

The new Green Deal will have a direct impact on the ongoing negotiations about the post-2020 Common Agricultural Policy (CAP) as EU farmers will be asked to re-adjust the way they work to the new green objectives. 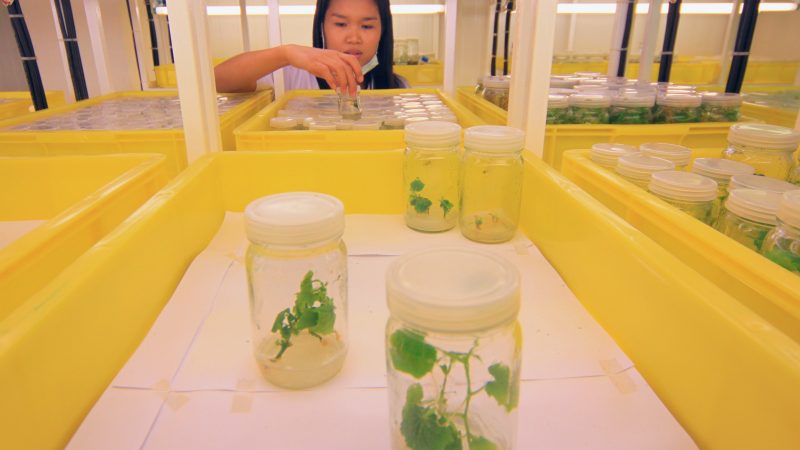 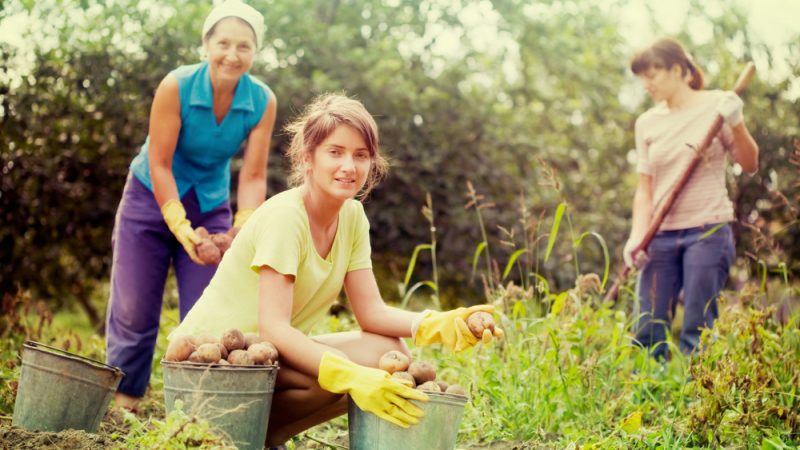 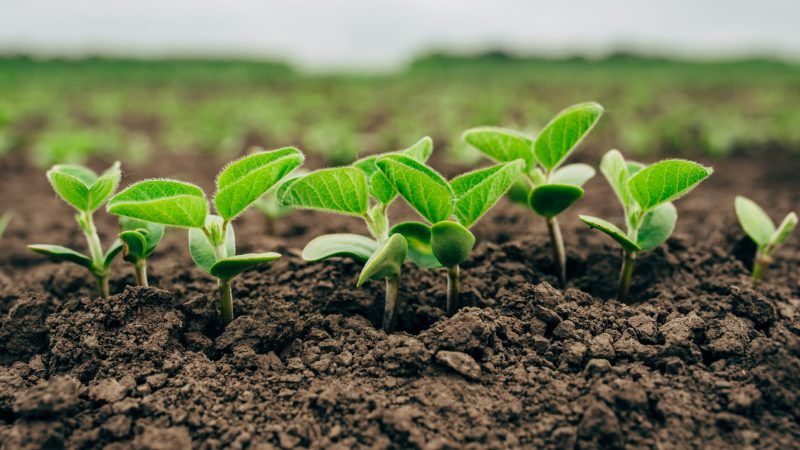 The European Court of Justice is expected to decide soon about the future of the so-called new plant breeding techniques (NPBTs) in Europe. The term describes a number of scientific methods for the genetic engineering of plants to enhance traits...

Agriculture generates around 94% of all ammonia emissions in the EU, the vast majority of which comes from livestock excreta. Greenpeace estimates the livestock share at almost 80%, while mineral fertiliser application accounts for approximately 20%.
RSS - Innovation in agriculture