Valencia is one of the dozen finalists in the race to become the 2020 European Capital of Innovation. In an interview with EURACTIV, its mayor, Joan Ribó, defended their mission-oriented proposal to overcome the biggest challenges of our period, bringing on board political parties, the civil society and the scientific community.
Special Report

Instead of funding 'business as usual'-research, the need to take a long-term perspective is crucial for innovative solutions, but that is often difficult to accept for policymakers, the head of a top European research agency told EURACTIV.com in an interview.
Special Report

The digitisation of the EU's construction industry is an oft-overlooked area of technological development, both politically and socially. EURACTIV.com spoke to Milena Feustel to shine a light on the sector and explore the direction the digital construction is going in across Europe.
Special Report

During a week in which the European Commission hosts the 2019 EU Industry Days, a series of conferences that examine key industrial challenges, EURACTIV sat down with Vice-President Jyrki Katainen to find out how far the EU's industries have come since 2014.
Special Report

Stockholm produces more billion dollar companies than any other place outside Silicon Valley and the European Commission recently proclaimed it Europe's most innovative region. Mayor Karin Wanngård explained how her city hangs onto its talent and why it is such a popular breeding ground for 'unicorns'.
Special Report

There needs to be more discussion about liability for cybersecurity attacks, Steve Purser, director of operators at the EU cybersecurity agency ENISA, told EURACTIV.com in an interview.
Special Report 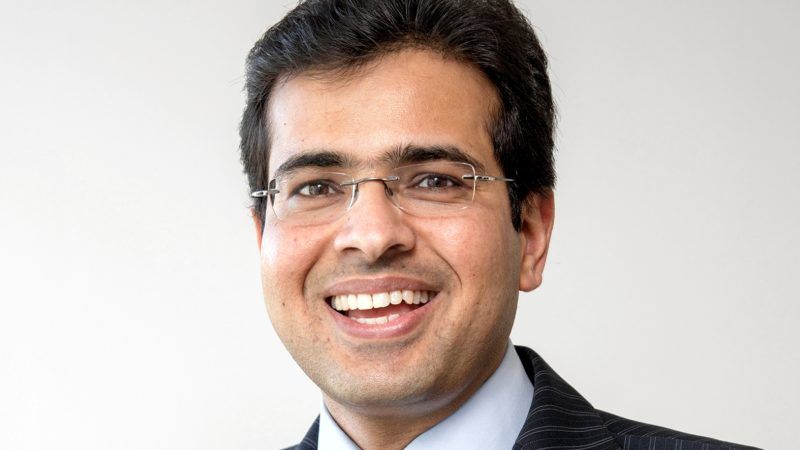 The researcher behind Trappist-1, a system of planets that could contain life, and Innovation Commissioner Carlos Moedas talked to EURACTIV.com about the importance of EU support. They also played down a PR war with NASA that erupted when the discovery was first made public.

Innovation was a top priority for the world's most powerful nations at the G20 meeting last September, in Hangzhou. However, Europe still has some “negative trends” to address, says Commissioner Carlos Moedas. 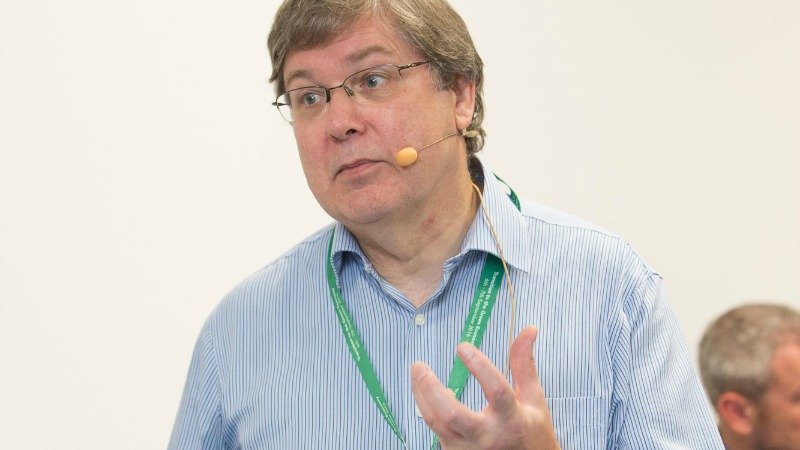 Governments can play a role in innovation by formulating problems and linking people up so that innovators can come up with solutions, says Richard Miller.

Although the digitalisation of industry is a top priority among EU decision makers, Europe should not be concerned about job losses caused by growing automation. Instead, member states should teach the new generations the skills required for a digital future, believes the VDMA chief, Thilo Brodtman.
Special Report

Ken Gabriel has dedicated his life to innovation and entrepreneurship at Google, and the Defence Advanced Research Projects Agency (DARPA). For Gabriel innovation boils down to “satisfying an unmet need”.
Read more »»
RSS - Innovation