The Organisation for Economic Cooperation and Development (OECD) defended a larger budget for the EU, saying the bloc's funding is already “stretched” despite new challenges  like digitalisation.

The European Commission proposed on Wednesday (June 13) to hike from €90 million to €13 billion the budgetary funds earmarked for strengthening the EU's strategic autonomy in collective security by boosting cross-border research and innovation in the field of defence. 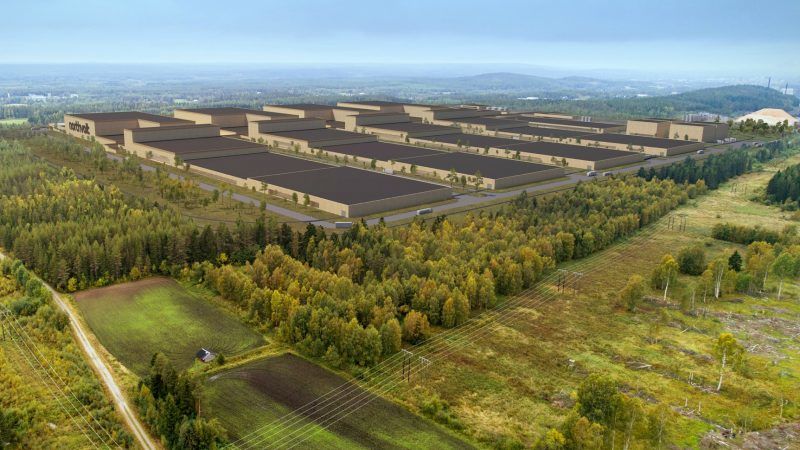 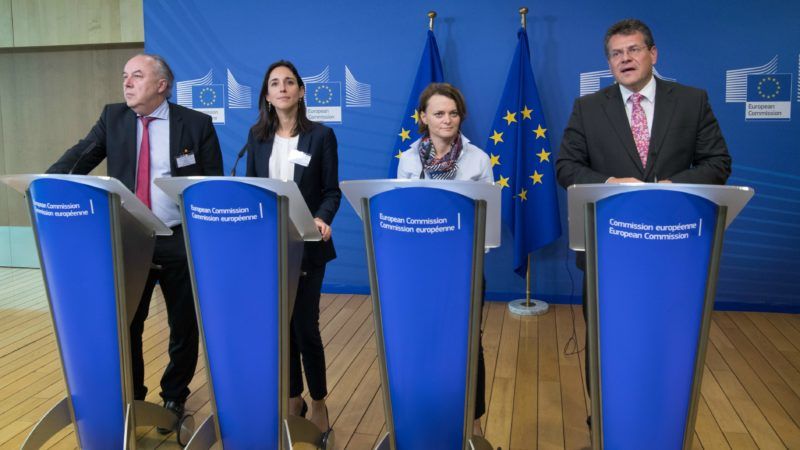 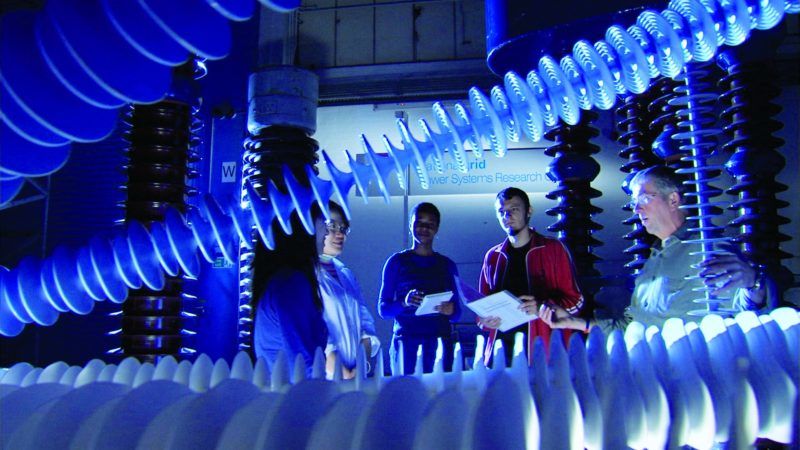 Britain must seek to protect research funding for its universities when it leaves the European Union or risk losing its leading role in innovation, one of the country's main employer groups said on Wednesday (6 September).
Read more »»
RSS - Innovation