The creation of a "sandbox" - a safe environment where FinTech companies can test their products - is big news for Bulgaria and the entire tech community in Central and Eastern Europe, write Eduard Tsvetanov and Filip Genov.

To establish a new Europe that moves forward, it is important that Europe seizes technological innovation to ensure young Europeans are not left behind, writes Andrianos Giannou. 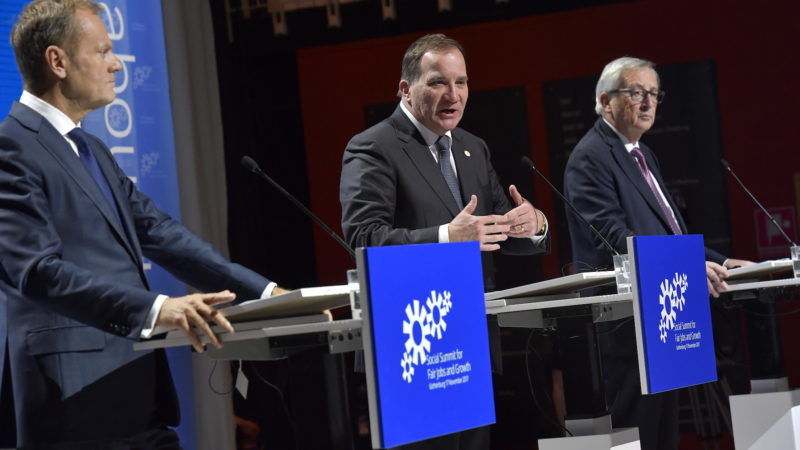 In line with Emmanuel Macron's speech and discussions at the recent Social Summit in Gothenburg, let's puts education at the heart of a more social and prosperous Europe, argue Michael Gaebel and Thomas Jorgensen.

EU needs more, better and smarter money to convert research and innovation into engines for growth and jobs, writes Nils Røkke.  European researchers stand ready to foster competitiveness, creating new and disruptive industries. But only if we work together. Here is how. 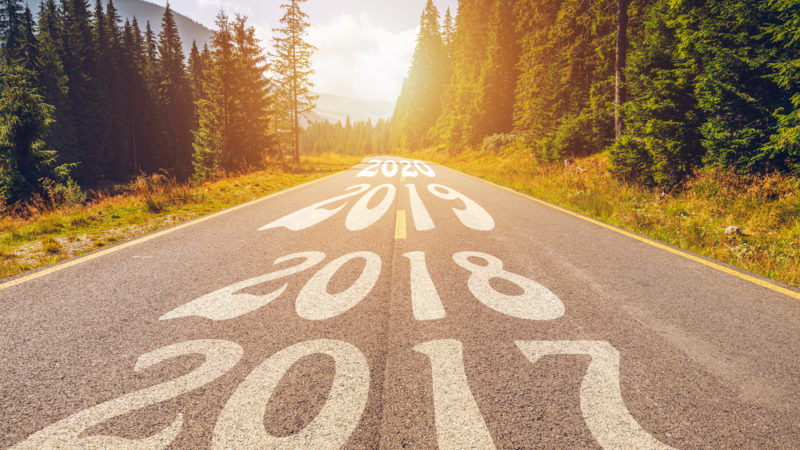 Blockchain technology can provide a win-win-win between the fight against censorship, verified traceability of digital artworks, and a fair remuneration for its creators. The copyright reform debate is a good opportunity to embed blockchain and create a better regulatory framework, argues Brando Benifei. 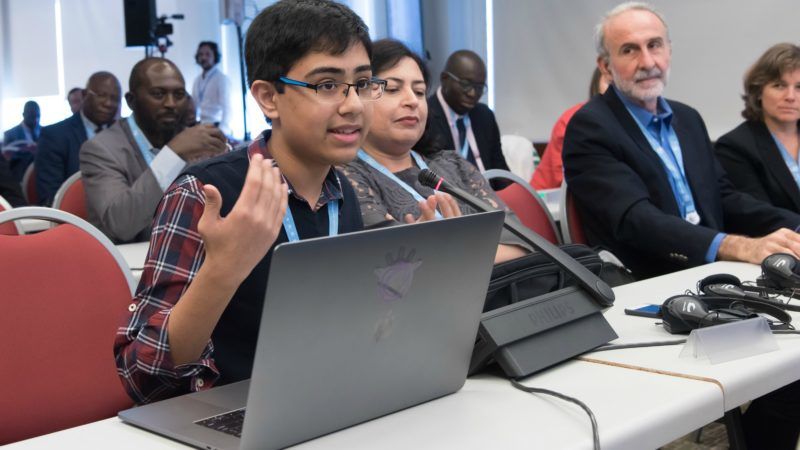 Small European tech companies might be about to lose out if the European Commission's new patent guidelines favour giants like Qualcomm and Ericsson, writes Morgan Reed.

European firms can lead the economy of tomorrow if our small and medium-sized companies obtain the necessary support, notably when it comes to innovation incentives and patent litigation, writes Hassan Triqui. 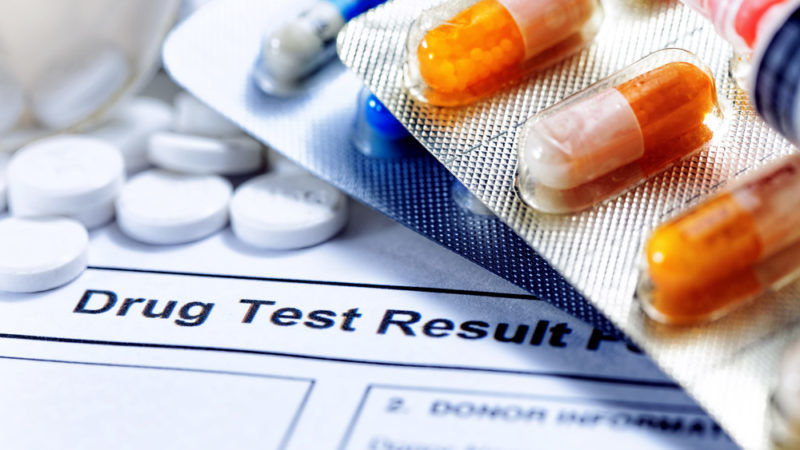 Despite technological progress promising to solve many of Europe’s problems, people still worry about robots and automation costing jobs. But this anxiety is based on fear, not reason, warns Thilo Brodtmann.
Special ReportPromoted content 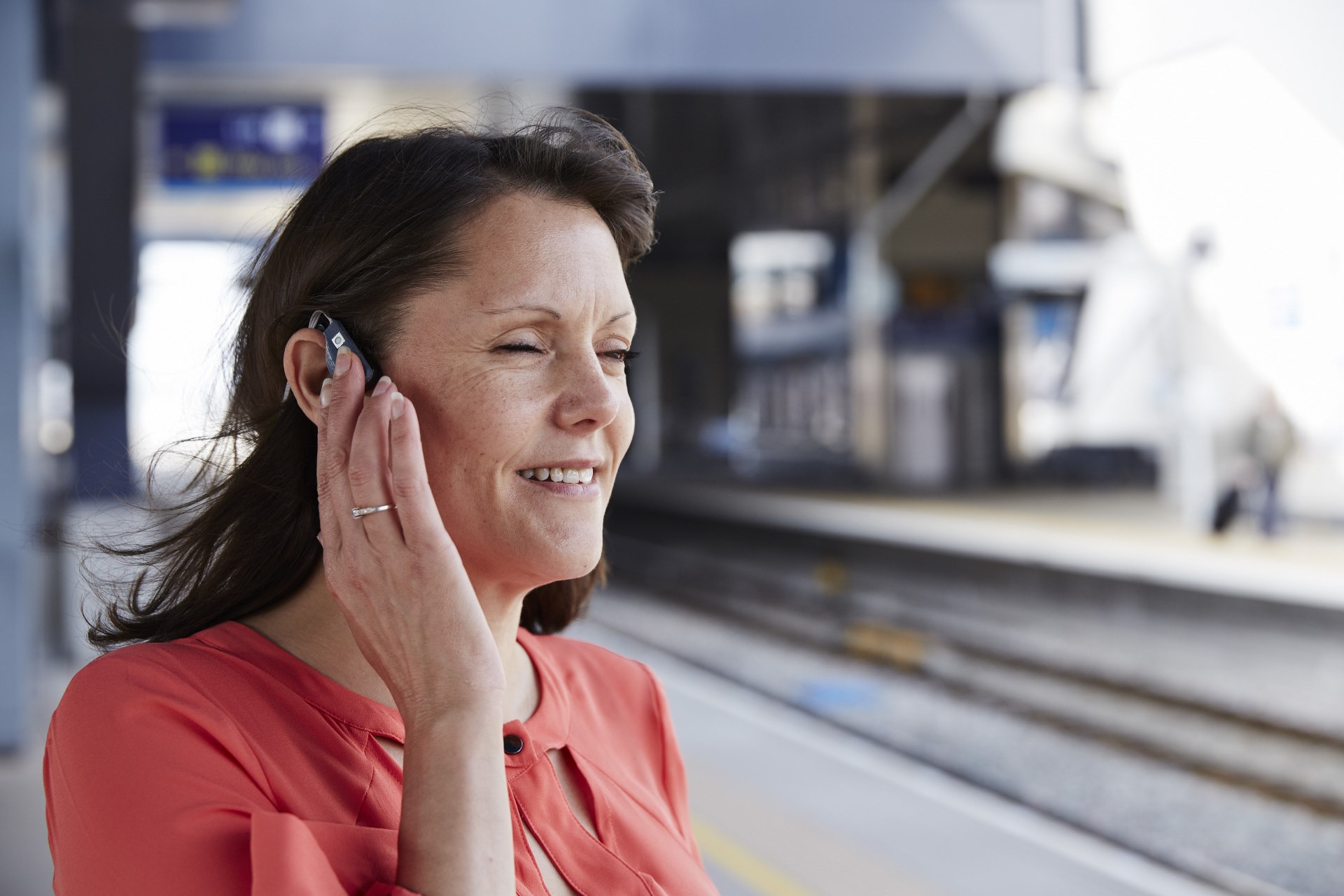 Accessibility in technology should not be an afterthought, it should be celebrated, as a motor for innovation, writes Adina Braha-Honciuc.
Read more »»
RSS - Innovation