Netflix's Diego Avalos discusses the importance of original storytelling as part of Netflix's creative output, how the company identifies the stories at the heart of its production, and multilingualism in the age of mass online media 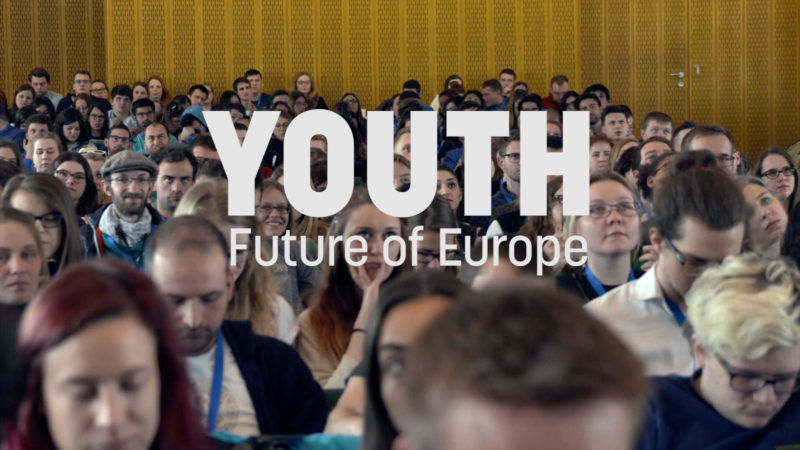 A collection of 200 portraits was unveiled on 14 September at the European Parliament's Esplanade in Brussels. The photos are part of an exhibition organised by EU40 called "Like You", which aims to show the human side of politicians by placing their pictures next to pictures of ordinary citizens.
Promoted content 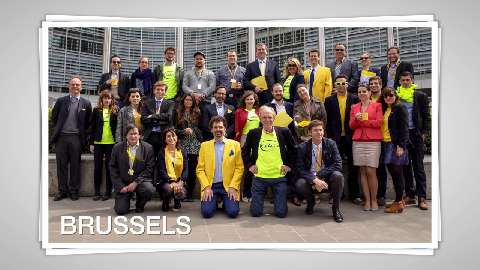 Meet the EURACTIV Network: a total team of 106 - an editorial team of 51 - publishing in 12 languages - in 12 EU capitals. Find out more on www.euractiv.com/OpenEURACTIV.
Promoted content 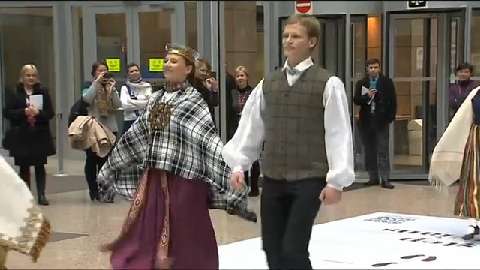 Latvia's presidency of the European Council attracted some attention on Monday after it held a traditional folk dance in the Council's building in Brussels.
Promoted content 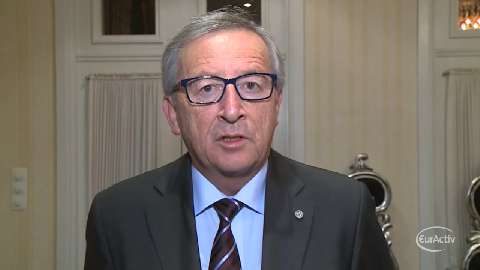 Nearly 270 000 students benefitted from EU grants to study or train abroad in 2012-2013, according to new data released by the European Commission on Thursday, setting a new record for the Erasmus Programme.
Promoted content
12-12-2013

The Broken Circle Breakdown, a Belgian movie describing a tragic love story against the backdrop of a country music band, was awarded this year’s Lux Prize by the European Parliament in Strasbourg on Wednesday.
Promoted content 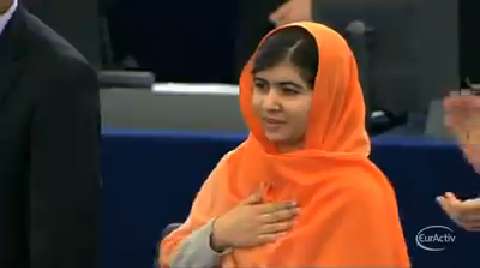 Pakistani teenager Malala Yousafzai received the 2013 Sakharov prize in a ceremony in Strasbourg on Wednesday, joining former winners such as Nelson Mandela and San Suu Kyi. Malala was awarded the prize in recognition of her fight for universal and equal access to education. The 16-year-old activist was shot in the head by the Taliban a year ago after campaigning for better rights for girls in Pakistan. After MEPs gave her a standing ovation, she gave an emotional speech about the millions of children in the world deprived of education.
Promoted content
03-09-2013

Protesters have been gathering for two days in the Croat city of Vukovar, tearing down bilingual signs in Cyrillic that were installed on official buildings, as requested by the Croatian Constitution. The incidents were reminiscent of tensions dating back to the Yugoslav war of the 1990s. Croatian and Serbian languages are very similar and both groups can understand each other without problem. The only difference is their alphabet. Catholics use the Latin alphabet while the Orthodox use the Cyrillic one.
Promoted content 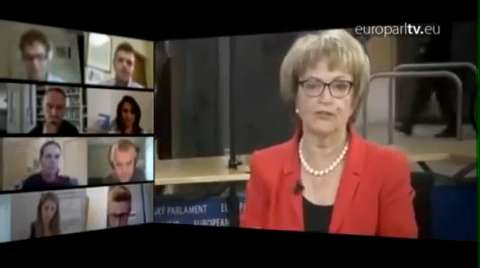 Hangout : The future of Erasmus