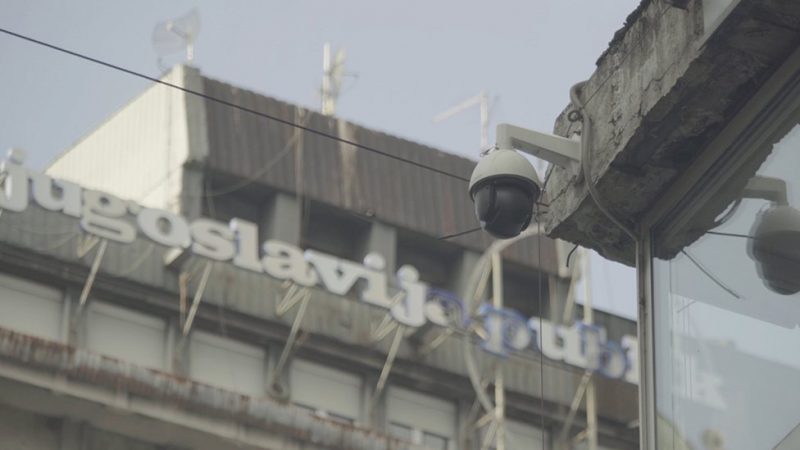 The European Parliament is taking a close look at China's high-tech present to Serbia, a mass surveillance system that involves the installation of thousands of smart surveillance cameras equipped with facial recognition features, MEP Gwendoline Delbos-Corfield (Greens/EFA, France) told EURACTIV in an interview.

In an interview with EURACTIV, Reporters Without Borders Austria President and distinguished journalist Rubina Möhring spoke about the effects of the controversial 'Ibiza video' and why Austria is getting ever so close to the Hungarian media model.
Special Report

Recent data protection breaches involving Apple and Sony show that "the protection of personal data doesn't work properly," says the EU commissioner in charge of justice and fundamental rights Viviane Reding. In a wide-ranging interview with EURACTIV, she also discusses other issues such as EU communications, media funding, Roma discrimination and gender quotas.

Even as a growing number of challenges - including new media, the economic crisis and the rise of populist politics - are threatening the independence and viability of traditional media in Europe, quality journalism remains as necessary as ever to democracy, argues Aidan White, the former head of the International Federation of Journalists.
RSS - Media