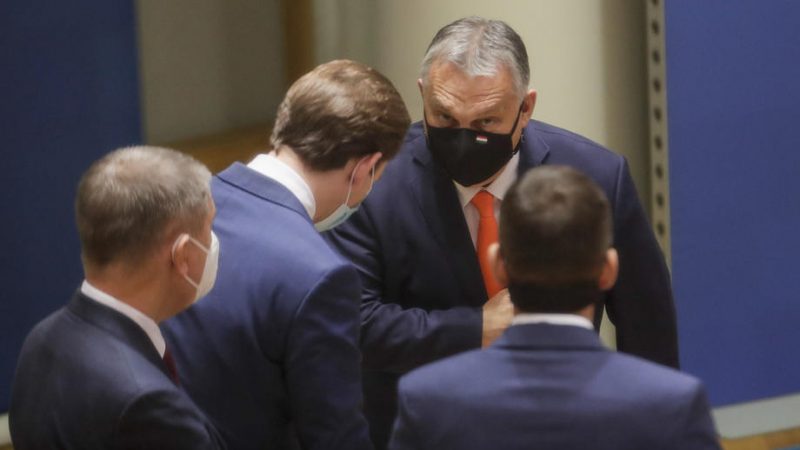 The 'Orbánisation' of Austria has become a standing term in the Austrian political discourse. But what is behind the allegations about vanishing media and judiciary independence in the Alpine republic?
News 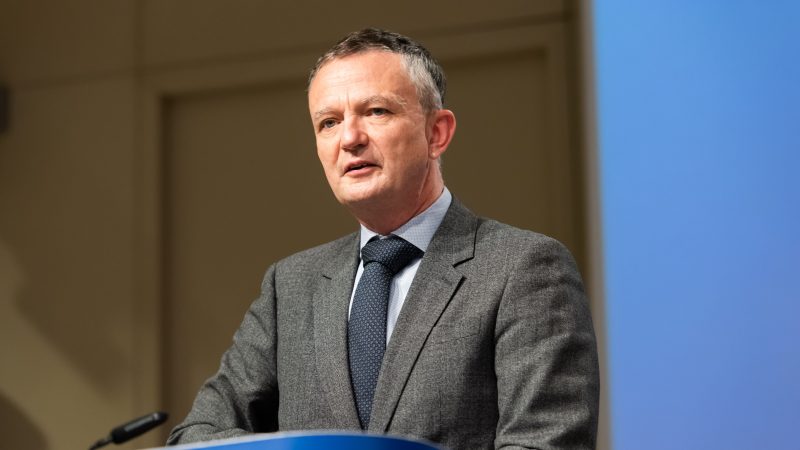 The European Commission press service has come up with a number of “ideas” about the future of press briefings in Brussels, seeking to make online events introduced during the pandemic a new norm and open to journalists across Europe. The...
Video 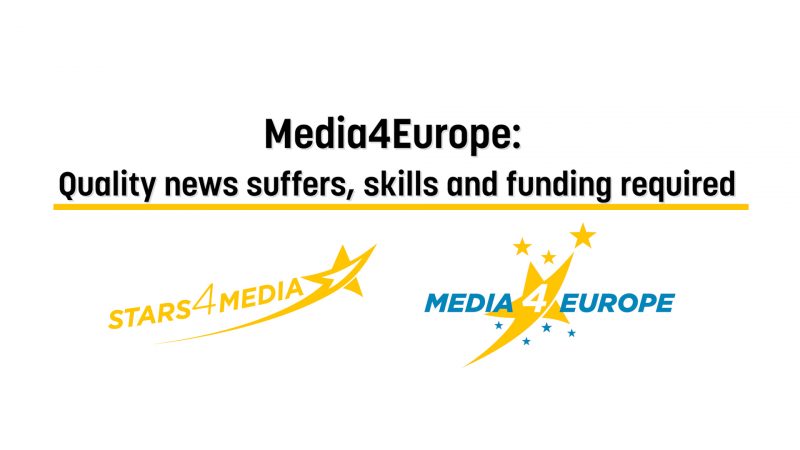 On 3 March 2021, the Media4Europe Summit gathered 200 media professionals, key policymakers and publishers,  around the theme “Towards a healthy news media sector?”. The event was also the official launch of the second edition of the Stars4Media innovation exchange...
News

The European Parliament and Council should work with the Commission to consider how best to implement a potential legal clampdown on fake news online, the EU's Justice Commissioner Didier Reynders has said.
News

The Supreme Judicial Council of Bulgaria has blamed an investigative journalist for being “aggressive” in asking questions, disregarding her discovery that the head of the country’s largest court may be holding this post in breach of the law.
News

The EU has launched a €5.1m package designed to promote media freedom and pluralism in Europe, the Commission announced on Monday. The announcement comes ahead of the presentation of the Commission's Democracy Action Plan, which will attempt to safeguard elections from malicious interference online.
News

Malta's Prime Minister Josep Muscat came under increasing pressure on Thursday (12 December) as calls for his immediate resignation intensified in Brussels in an ongoing investigation over the 2017 assassination of investigative journalist Daphne Anne Caruana Galizia.
Opinion

Campaigning for the decisive UK election on December 12 is going full tilt. As polarisation over Brexit overshadows Britain’s notoriously hard-to-call ballot, Jess Smee explains the impact of the media and, in particular, of digital channels.
News

The European Commission has assured those involved that the EU's controversial copyright directive is "not in danger," following Google's announcement that it will avoid renumerating content creators by implementing technical changes to the way it displays news online.
Opinion

Democracy is at risk and requires healthy media, several portfolios from the new EU Commission are relevant. After years of fake news and weak self-regulation, this ecosystem could be rebalanced if four key Commissioners cooperate around the media sector, argues Christophe Leclercq.
News 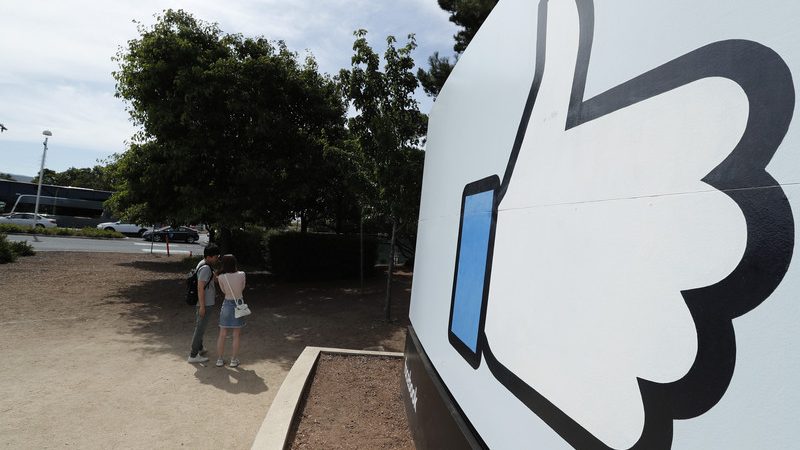 France said it was optimistic that U.S.-based social media platforms including Facebook and Snapchat would still sign a pledge to fight online hate speech despite a last-minute delay.
Video 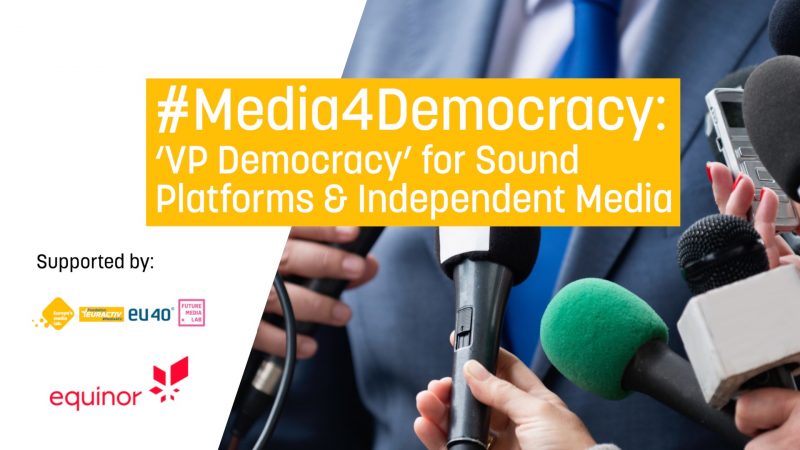 Following the EU Elections, it will be clear if online platforms were used to influence the outcome. Newly elected MEPs will have the opportunity to review the future strategy for the media sector, ensuring its sustainability and support to democracy. They may wish to create a media intergroup.
News

The European Union should establish a type of “Marshall plan” to support the sustainability of the bloc’s media sector, experts and MEPs said during an event organized by Fondation EURACTIV on Tuesday (25 June).
News

Europeans were stunned by the magnitude of the protests in Prague on Sunday (23 June): reportedly 250,000 people demanded Prime Minister Andrej Babiš to step down over allegations of graft. But what was even more stunning is the way the Czech media reported about them.
Opinion

Last week’s Summit did not retain the principle favoured by the Parliament. Before endorsing the final ‘ticket’ proposed, parliamentary groups can make coalition demands: a new top job could help, for healthy media and sound platforms.
News 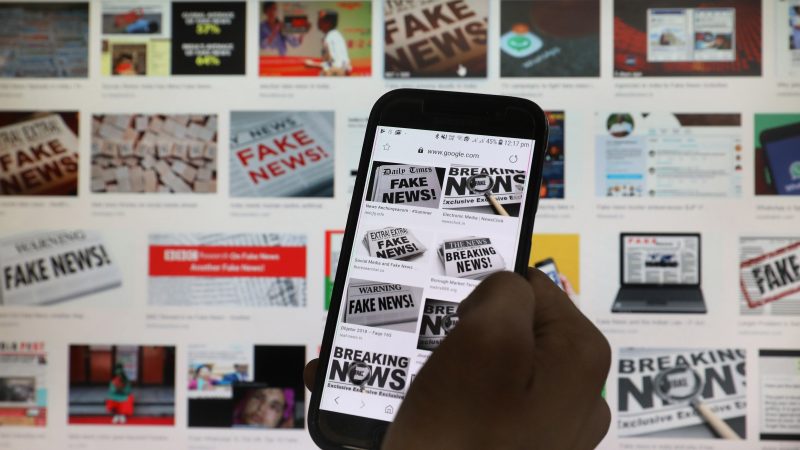 The approach to tackling disinformation across the EU "varies greatly across member states," says a report produced by the outgoing Romanian Presidency. The document was distributed to national delegations ahead of the European Council summit, which concluded that "sustained efforts" were required in the fight against fake news.
News

Czech journalists and media analysts are raising alarm over the "threat" to the country's public media from mounting pressure on the press by populist politicians.
News

News organisations are being challenged by technology giants and unsettled by a broader lack of trust but they have a much deeper problem: most people don't want to pay for online news, the Reuters Institute found.
News

Up until recently, freedom of press was considered as a self-evidence in Europe. That is no longer the case, especially in several eastern European countries, where journalists have come under severe political pressure.
News 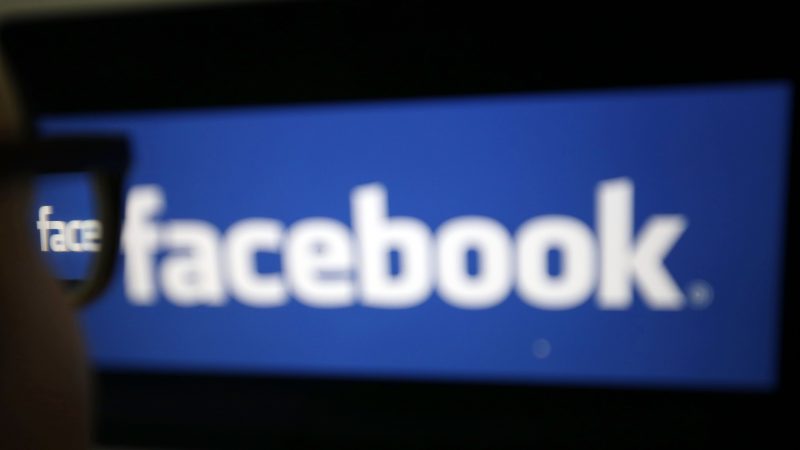 A Polish NGO has filed a lawsuit against US-based social media giant Facebook, following concerns that the organisation's freedom of speech was stymied on the platform. The case is considered the first in Europe to address the issue of "private censorship".
News

Reporters Without Borders published their flagship annual ‘World Press Freedom Index’ on Thursday (18 April), revealing that worldwide, authoritarian regimes continue to tighten their grip on the media, while in Europe, decline of press freedom goes hand in hand with...
Policy Brief 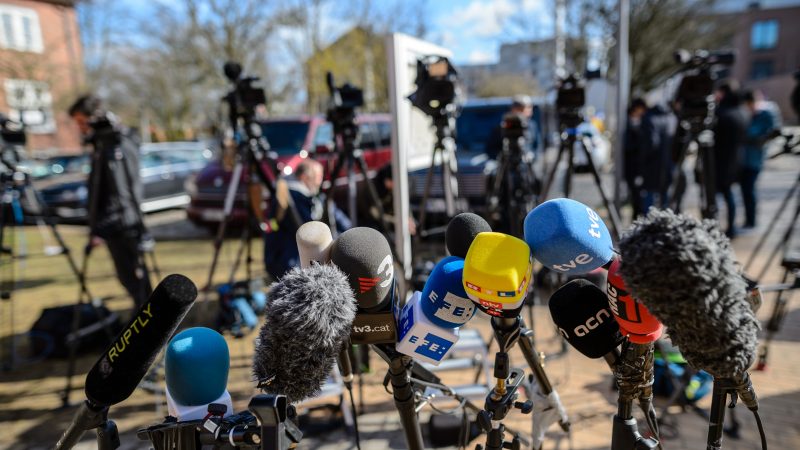 DISCLAIMER: All opinions in this dossier reflect the views of the author(s), not of EURACTIV.COM Ltd. “Healthy democracies depend on a healthy media sector,” Digital Commissioner Mariya Gabriel told a recent EURACTIV event. Yet, the media sector consistently faces multiple challenges, notably...
Read more »»
RSS - #Media4EU