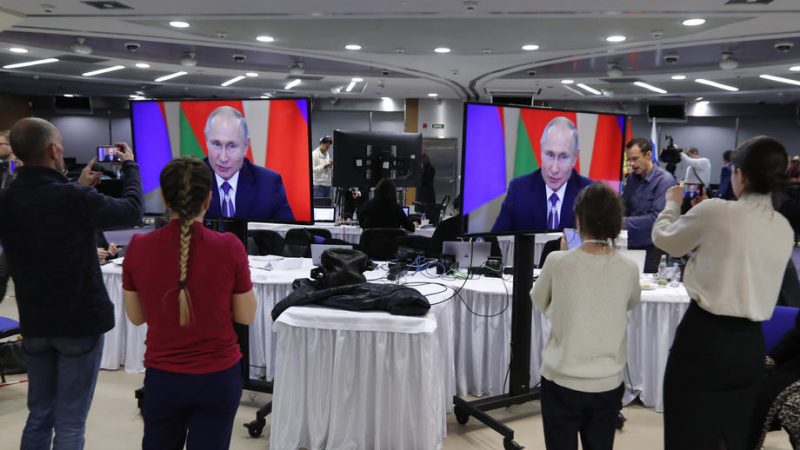 Questioning Ukrainian identity, the right to decide, defend themselves, and ask for sanctions to weaken the Russian economy and thus, ability to attack - remains a tool of Russian propaganda. Let’s make sure we don’t help spreading it, appeals Anna Romandash.

Campaigning for the decisive UK election on December 12 is going full tilt. As polarisation over Brexit overshadows Britain’s notoriously hard-to-call ballot, Jess Smee explains the impact of the media and, in particular, of digital channels.

Last week’s Summit did not retain the principle favoured by the Parliament. Before endorsing the final ‘ticket’ proposed, parliamentary groups can make coalition demands: a new top job could help, for healthy media and sound platforms. 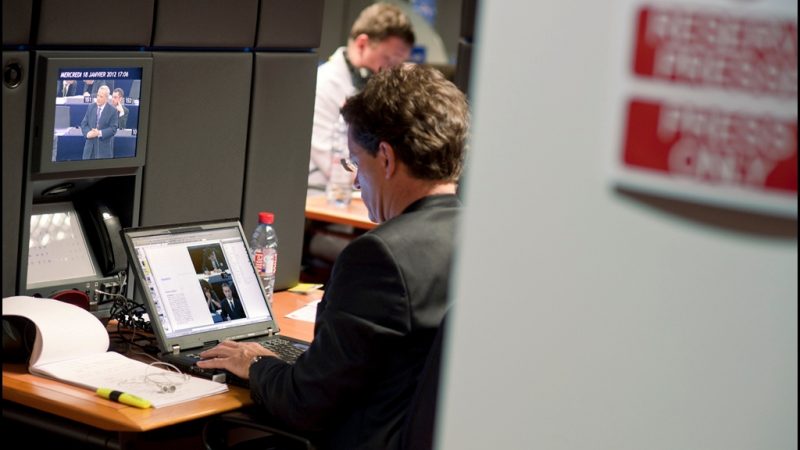 The review of the EU Copyright Directive must ensure that publishers, regardless of their size, equally benefit from this reform, writes Carlos Astiz.

Media and the Cultural and Creative Industries are underrepresented in policies and actions aimed at promoting research and innovation in the EU. Luciano Morganti and Heritiana Ranaivoson present their reflections and recommendations for the future of these sectors. 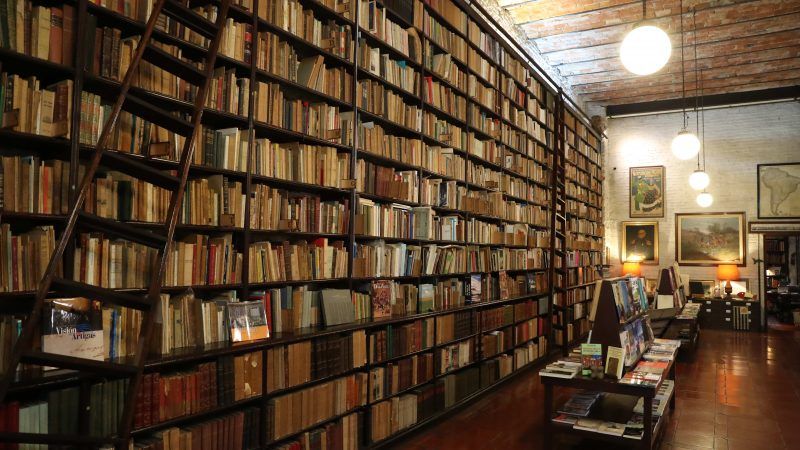 Digital skills gap and disinformation: How public libraries can help

It’s a statistic we’ve heard time and time again in recent years: while 90% of future jobs will require digital skills, almost half (44%) of Europeans lack even the most basic digital skills, warns Ilona Kish.

The EU High-Level Expert Group on ‘fake news’ published its report with recommendations earlier this week. Christophe Leclercq, one of its members, offers his views on its potential impact ahead of the 2019 EU elections, and why it matters to the media sector. 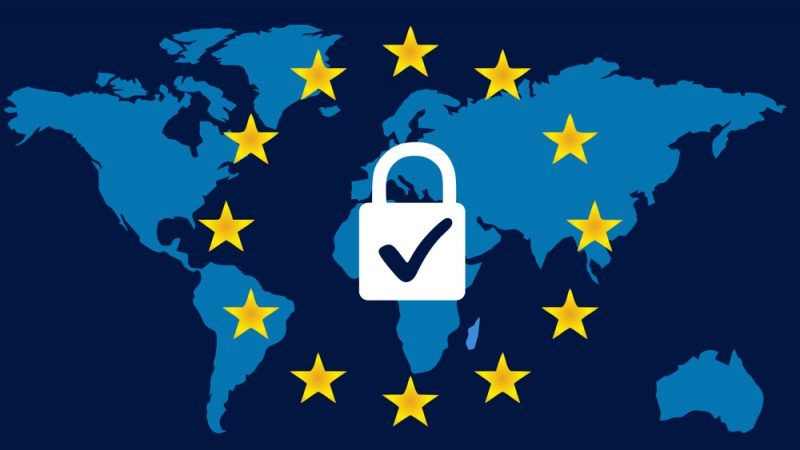 Cybersecurity Act – the EU can do better than this

The EU wants to establish European benchmarks for IT security. However, the proposed measures will slow down innovative companies and detach the EU from international cybersecurity efforts, writes Naemi Denz. 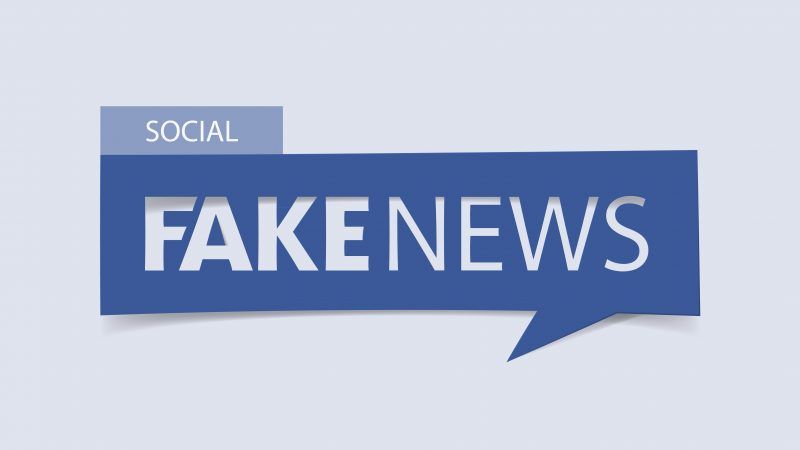 The war against fake news is exaggerated and overwrought. If anything, European policymakers are engaging in their own form of dishonest, hysterical yellow news policymaking, argues William Echikson. 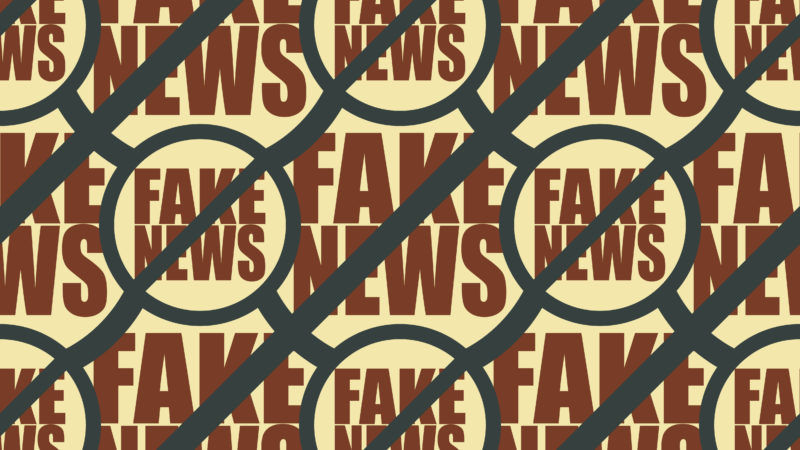 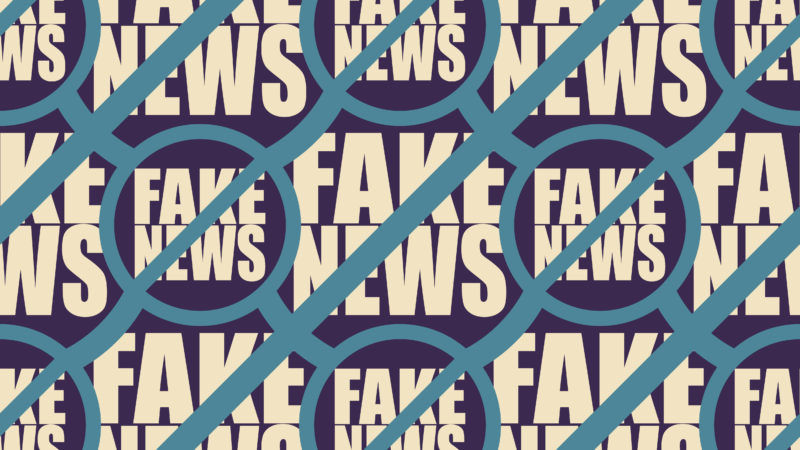 The trouble with fighting fakes with facts

It is time for the European Commission to make sure that the EU lives up to its Charter of Fundamental Rights and the Treaty on European Union (TEU), write Professor Jackie Harrison and Dr Stef Pukallus. 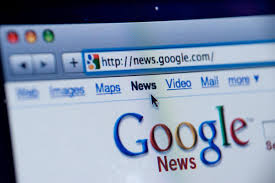 How to reconcile Greek and German public opinions, or reform the Eurozone, without building bridges between national media? David Mekkaoui and Christophe Leclercq explain why they think this is necessary and possible. 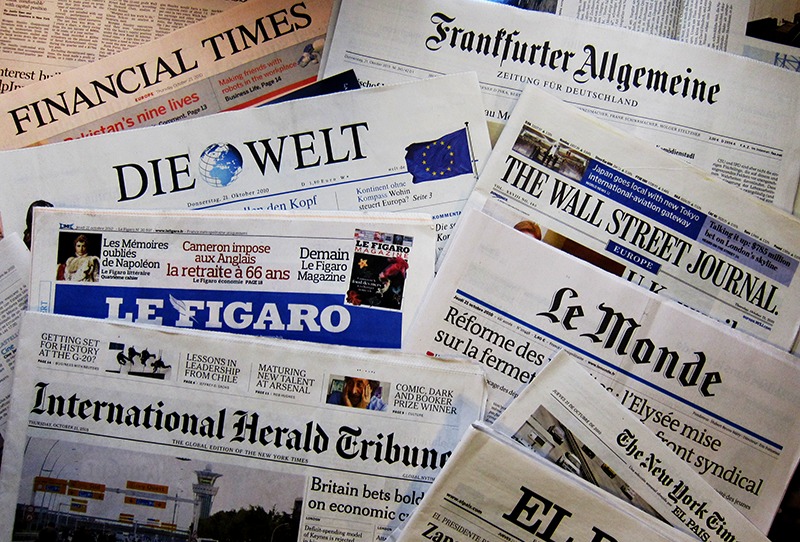