European decision-makers and regulators are progressing towards an EU approach for dealing with cryptoassets, digital assets that use cryptography such as Bitcoin and represent a booming market still viewed with concern by financial supervisors.
Opinion

The industry has accepted that so-called “passporting” rights will not be possible after Britain leaves the EU.  The concept of “equivalence” has been mooted as a solution but even agreeing to that will be difficult, writes Mark Boleat.
Opinion

‘Think Sustainability First’ must be a principle that guides financial policymaking through this decade and the next if Europe is to have the means to match its global ambitions, writes Arlene McCarthy.
News

On the tenth anniversary of the financial crisis, the European Union will definitively turn the page on the worst economic crisis in its history with the closure of the Greek rescue programme and the last excessive deficit procedures, while adopting the biggest overhaul of its financial sector in years.
News

Britain's City of London financial district would have to give up its role in processing euro currency transactions after it leaves the European Union, French President François Hollande warned on Wednesday (29 June).
News 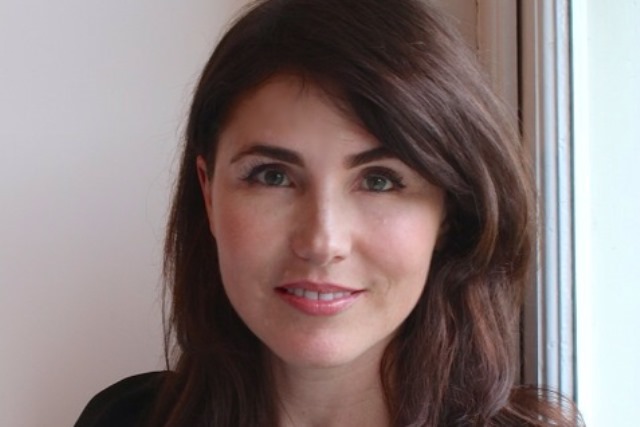 Proposed revisions to the Market in Financial Instruments Directive (MiFID II) is giving market makers, many of whom use high frequency trading methods, mixed messages. This could hurt their ability to provide liquidity to European financial markets, especially if their remuneration is limited by lawmakers, writes Johannah Ladd.
News

European Union plans to clamp down on trading shares faster than the blink of an eye could damage market efficiency and reduce liquidity, a UK government-sponsored paper said, rejecting a key Brussels proposal to force traders to hold shares for longer.
News
Agrifood 27-09-2012

Speculation on financial markets is contributing to higher and more volatile food prices, said MEPs in the European Parliament's Committee on Economic and Monetary Affairs, who voted yesterday (26 September) for a 500 millisecond break on ultra-fast computerised trades.
Opinion
Euro & Finance 26-09-2012

Opening competition between stock exchanges for clearing and listing non-equity financial instruments is likely to be a core dispute today (19 June) when MEPs discuss amendments to the Markets in Financial Instruments Directive (MIFID II).
News

Banks should be banned from giving outside brokers direct access to markets as part of a sweeping crackdown on computerised high-frequency trading, reads a European Parliament report to be presented to the Economic and monetary committee on 24 April.
News
Brexit 21-10-2011

The European Commission has proposed extending the Markets in Financial Instruments Directive (MiFID) to redress market abuse and volatile trades highlighted by the financial crisis. Experts warn that arbitrage is always around the corner.
News

Widely traded derivatives would have to be transacted on an electronic platform to improve transparency and safety, draft European Union rules showed on Monday (5 September).
News

An EU regulation aimed at making stocks trading more transparent and competitive has done the opposite and is penalising small investors to boot, according to the EuroInvestors trade body which represents small investors.
Read more »»
RSS - Mifid