The European Central Bank will on Monday (12 October) launch a public consultation and start experiments to help it decide whether to create a "digital euro" for the 19-nation currency club.
Opinion

The way we pay and shop continues to evolve at speed but the vision  of a safe, secure and simple digital payments landscape is happening all around us, writes Ann Cairns.
Opinion

Fallout from the vote to leave the European Union is already threatening the growth of financial technology firms in Britain, industry officials said on Wednesday (2 November).
Opinion

The National Front wants to preserve cash and ban Bitcoin, which it sees as an unsafe form of payment. The EU has yet to legislate on the subject. EURACTIV France reports.
News

Britain leaving the European Union could give fledgling financial technology companies an immediate shot in the arm but deprive them of expansion later on, industry officials said on Monday (11 April).
News

Services allowing consumers to perform banking and payment operations on their mobile phones are surging in sub-Saharan Africa, blazing a trail for the rest of the slower-moving world to follow.
Special ReportNews 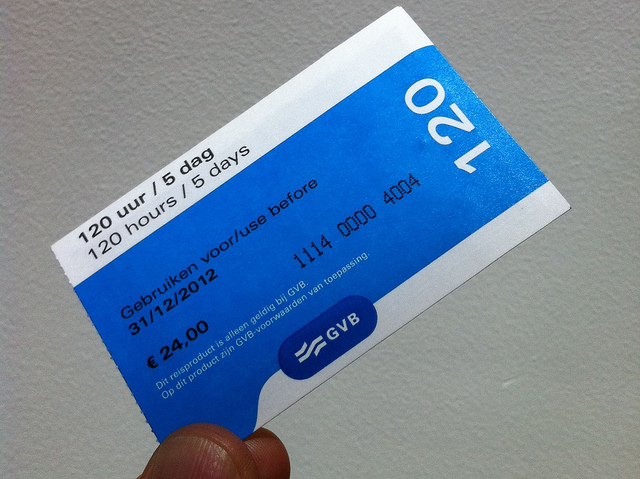 SPECIAL REPORT: Business and civil interests representing the mobile payments markets are developing global principles, standards and codes of conduct for digital finance, as cashless payments move to the fore in the developing world, following a meeting this summer in Perth, Australia.
Special ReportNews 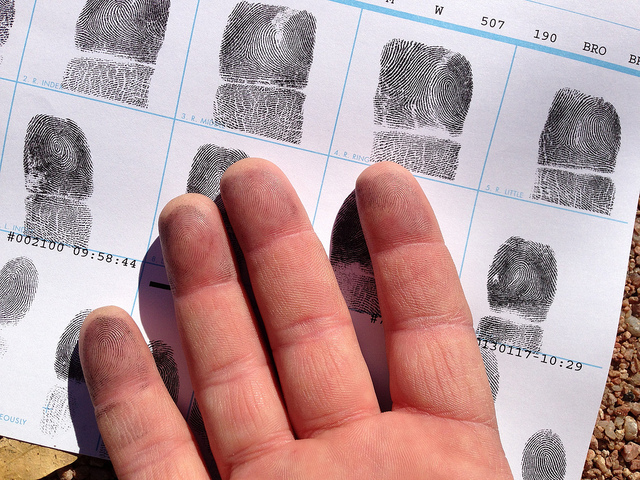 SPECIAL REPORT: If consumers put safety and security of their payments as a key priority when shopping, it is with good reason.
Special ReportNews

SPECIAL REPORT: A boom in payment-enabled smartphone manufacture and the entry of key phone and finance players into the mobile wallets market has made 2014 a watershed year, as the tide turns against the future use of cash.
Special Report 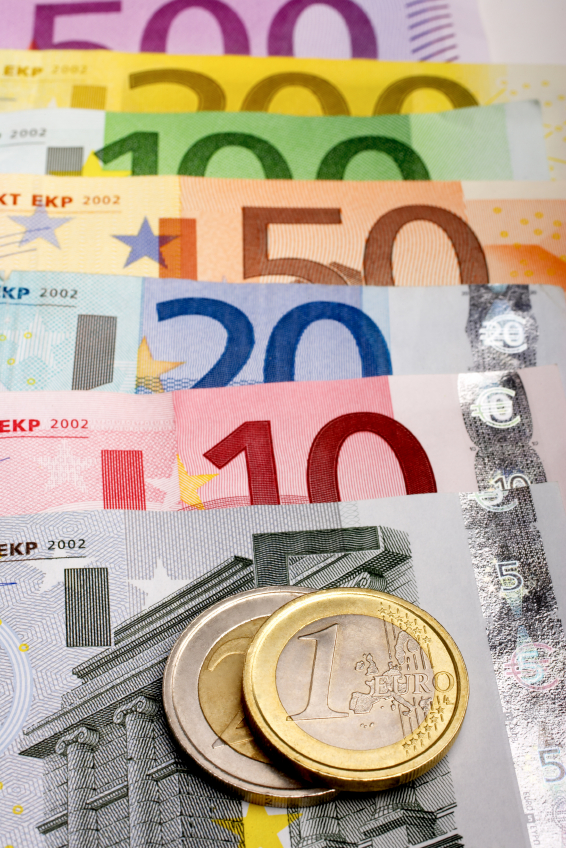 The demise of cash?

A boom in payment-enabled smartphone manufacture and the entry of key phone and finance players into the mobile wallets market has made 2014 a watershed year, as the tide turns against the future use of cash.
News
Innovation & Industry 09-01-2014

The ever growing innovation on the mobile payments market, from contactless cards to digital wallets, has attracted the attention of the European Central Bank (ECB), which has launched a public consultation on mobile payments security for all involved stakeholders. EURACTIV France reports.
News
Innovation & Industry 31-10-2013

The multitude of interested stakeholders attempting to break into novel mobile payments (m-payments) markets is holding up the creation of common standards, a leading standards body representative has admitted.
Special ReportInterview

The Spanish experience of lowering multilateral interchange fees for debit and credit cards was not positive, says Gustavo Matías Clavero, who is pessimistic about the European Commission's chances of achieving its goal of a single payments area through an updated Payments Services Directive.
Special ReportNews
Digital 12-07-2013

SPECIAL REPORT / New rules to promote a Single European Payments Area (SEPA) will be presented this month, but the EU executive faces cultural as well as regulatory hurdles in attempting to promote online and mobile payments across the EU.
Special ReportNews
01-03-2013

SPECIAL REPORT / The world’s largest technology companies have announced new partnerships in mobile payments and image changes, as they seek to maintain dominance in the fast-shifting technology market. EURACTIV reports from the GSMA Mobile World Congress in Barcelona.
News
Digital 19-03-2012

The United Kingdom’s three largest mobile operators filed an application with the European Commission for approval of a new cashless mobile wallet venture last week, joining a Dutch proposal under consideration by the EU executive against a background of growing international competition.
News

The European Commission has moved to further integrate the 27-nation market for card, internet and mobile payments and stave off a lack of competition in that business.
Read more »»
RSS - Mobile payments