Russia’s Foreign Minister Sergei Lavrov on Tuesday (1 December) dismissed as “irresponsible” the proposal of Moldova’s president-elect Maia Sandu for Russian troops to leave the breakaway Transnistria republic. Russian forces have been deployed to Transnistria — a narrow strip of...

Pro-European challenger Maia Sandu has won the second round of Moldova's presidential election and is well ahead of the pro-Russian incumbent with almost all ballots counted, according to the central election commission. 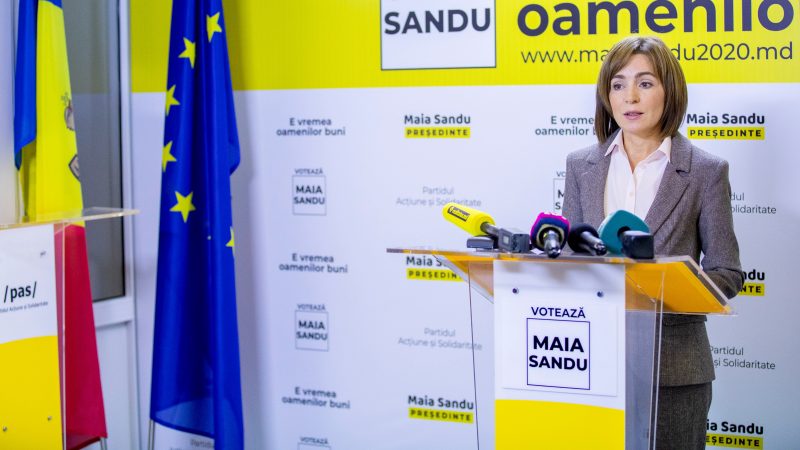 Moldova heads to the polls Sunday (15 November) for the second round of a tightly-contested presidential election pitting a pro-European challenger against the country's Moscow-backed incumbent.

Moldova's pro-European presidential hopeful Maia Sandu won a surprise first-round victory in elections at the weekend, a major setback for Moscow-backed incumbent Igor Dodon that suggests a tight second round later this month. 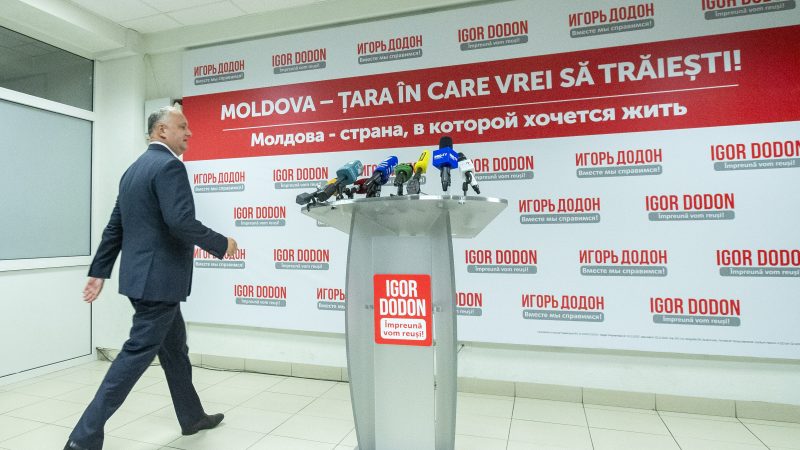 Moldova's pro-Moscow President Igor Dodon won the most votes the presidential election on Sunday (1 November), according to partial results, but looks set to face his longtime pro-Western rival Maia Sandu in a second round later this month. 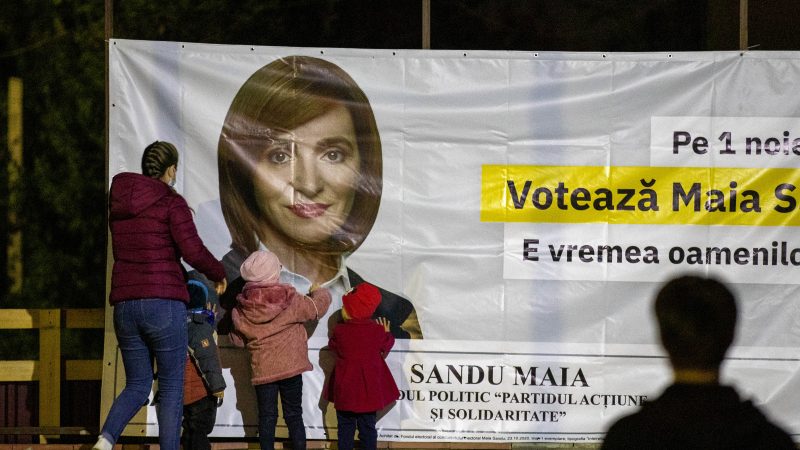 Moldovans go to polls Sunday (1 November) to elect a president under the watchful eye of Moscow which wants the polarised country to remain in its orbit amid political and security crises on Russia's borders.

When billions of dollars disappear from banks in Ukraine and Moldova, and justice isn't done in spite of European funds supporting judicial reforms in these countries, trust in the EU is inevitably eroded, said a high EU official.

Moldovan lawmakers on Thursday (14 November) approved a new minority government controlled by the Socialist Party of pro-Russian President Igor Dodon, two days after the dissolution of a pro-European government.

There is a high consensus in Moldova that we want good relations with Brussels and Moscow, but we have no alternative to strong pro-European integration, Moldova's new foreign minister, Nicu Popescu, told EURACTIV.com in an exclusive interview.

Moldova’s new prime minister Maia Sandu consolidated her power on Friday (14 June) as her predecessor resigned, appearing to ease a crisis that shook the country for the past week as two rival governments jostled for control.

Two governments - one ‘de facto’, one ‘de jure’ - are holding meetings in Moldova’s capital. Each claims legitimacy and accuses the other of usurpation of power. Civil servants are starting to take sides in what is an unprecedented power struggle for the country.

Early results pointed to a hung parliament in Moldova's election on Sunday (24 February), splitting the vote between pro-Western and pro-Russian forces at a time when the ex-Soviet republic's relations with the European Union have soured.

Voters in Moldova head to the polls on Sunday (24 February) for a parliamentary election reflecting the tiny ex-Soviet republic's long-standing division between pro-Russians and pro-Europeans. 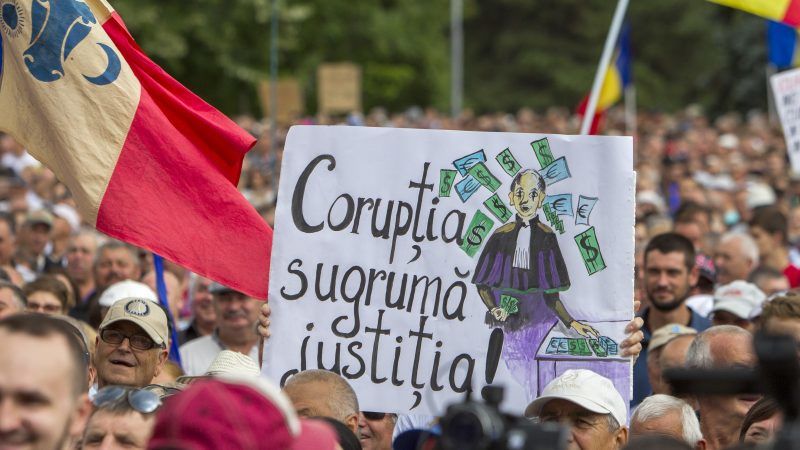 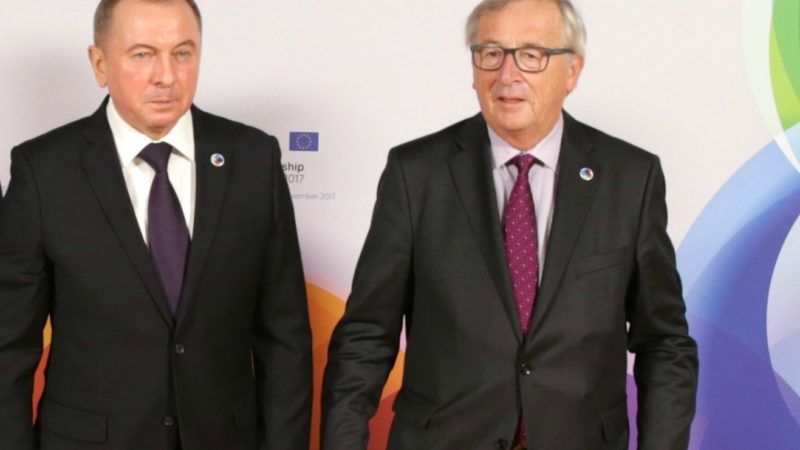 A heated exchange broke out between Lithuania’s President Dalia Grybauskaite and Belarus' Minister of Foreign Affairs Vladimir Makei on the issue of the controversial Astravyets nuclear power plant, during the Eastern Partnership summit on Friday (24 November).
Read more »»
RSS - Moldova