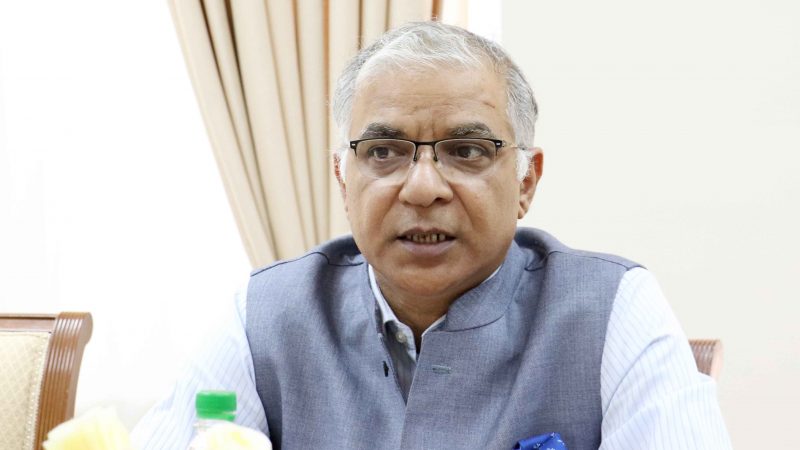 The Porto summit this weekend could be a "watershed moment" for EU-India relations to push for stronger health cooperation in the context of the pandemic, enhanced cooperation on trade and investment, and a partnership on connectivity, the country's envoy to Brussels, Santosh Jha, told EURACTIV in an interview ahead of the EU-India leaders meeting on Saturday (8 May).
Interview 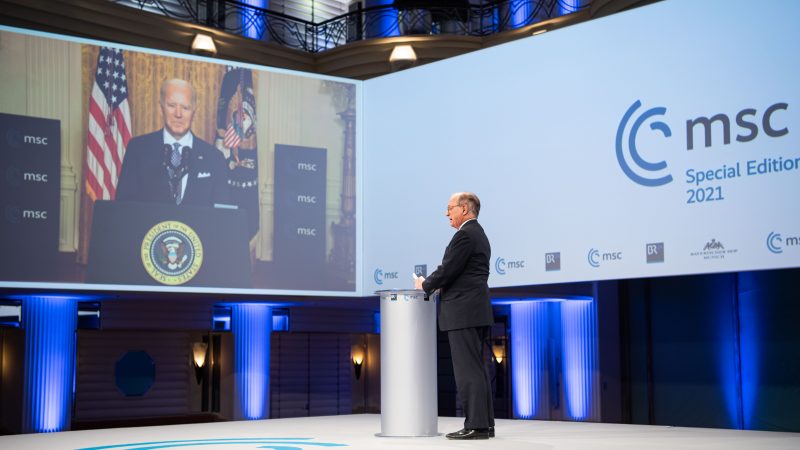 The European Commission on Wednesday (17 February) presented a strategy on how to promote reform, effectiveness and efficiency in the global multilateral system. It comes at a time when shortfalls of the EU's geopolitical cloud have emerged.
News 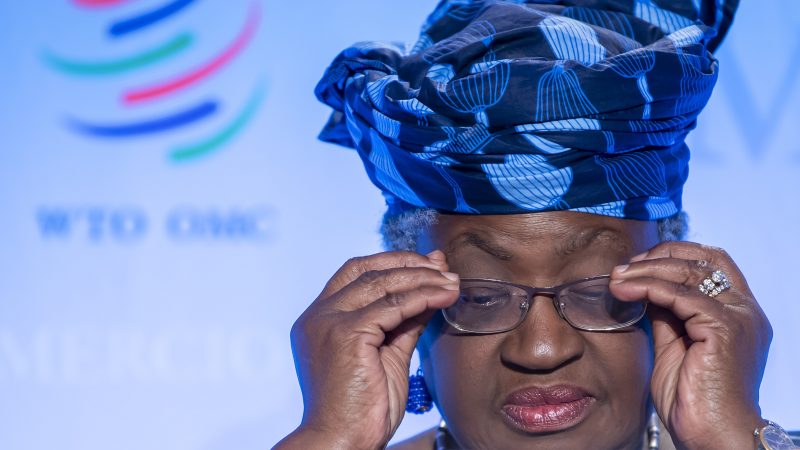 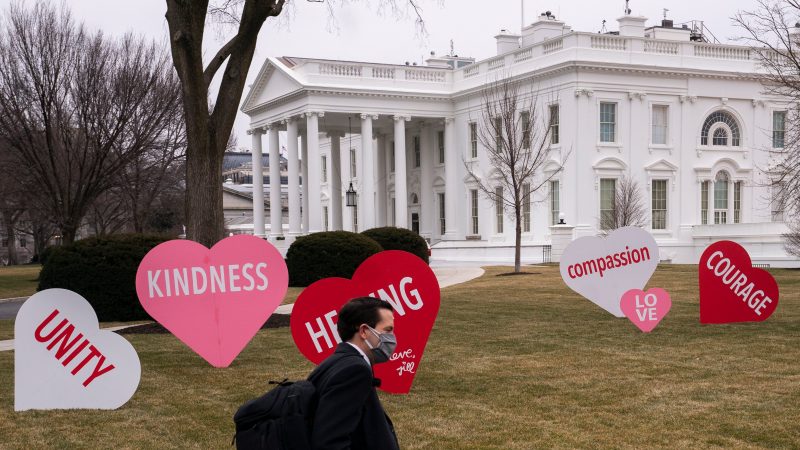 President Joe Biden will hold his first event with other leaders from the Group of Seven nations on Friday (19 February) to discuss the coronavirus pandemic, the world economy and dealing with China, the White House said.
Opinion

Since COVID-19 changed our lives, the larger powers are virtually alone in meeting global challenges, while smaller countries like Georgia are striving to re-launch the machinery of the larger debates, Salome Zourabishvili, the President of Georgia, writes in an exclusive...
News 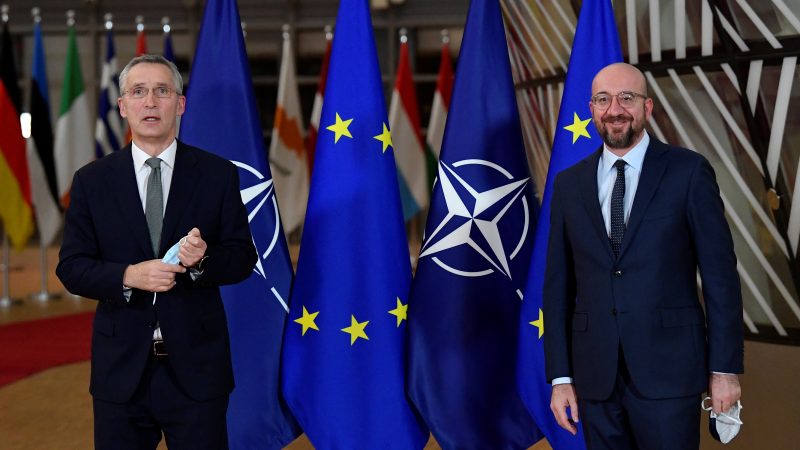 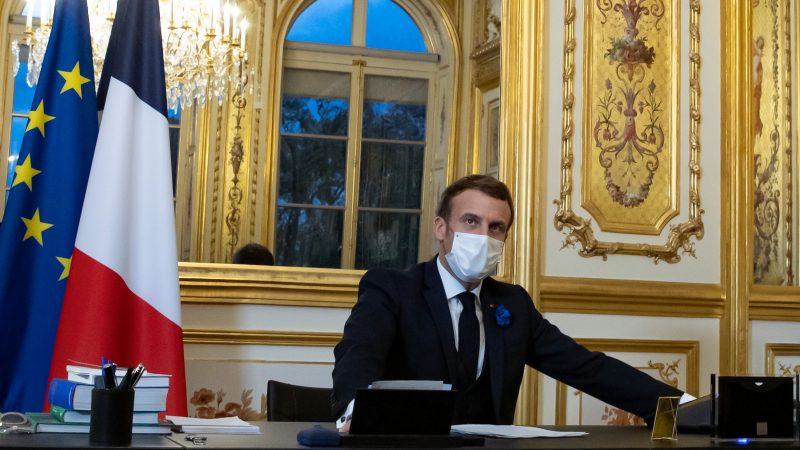 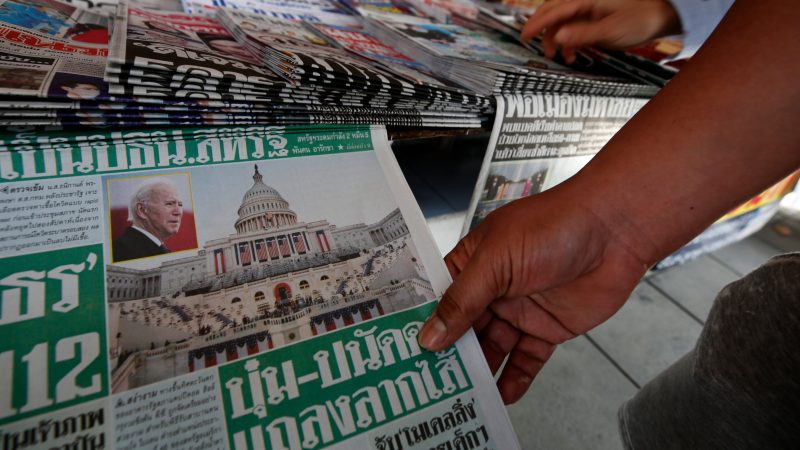 World leaders said they were looking forward to working with Joe Biden, the Democrat sworn in as US president on Wednesday (20 January) after four turbulent years under Donald Trump.
News 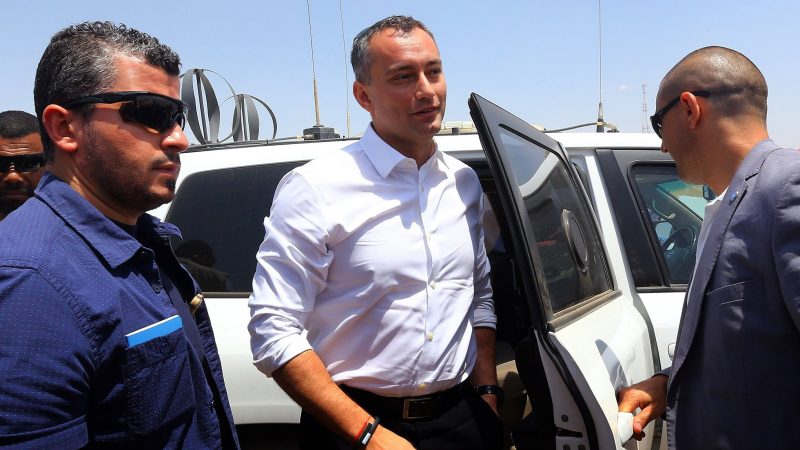 Bulgarian diplomat Nickolay Mladenov has told UN Secretary-General Antonio Guterres he will be unable to take up the role as United Nations Libya envoy next year due to “personal and family reasons,” a UN spokesman said on Tuesday (22 December).
News

The remaining parties to the ailing 2015 Iran nuclear deal said on Monday (21 December) they were preparing for the possible return of the US to the pact as President-elect Joe Biden readies to take office next month.
Interview 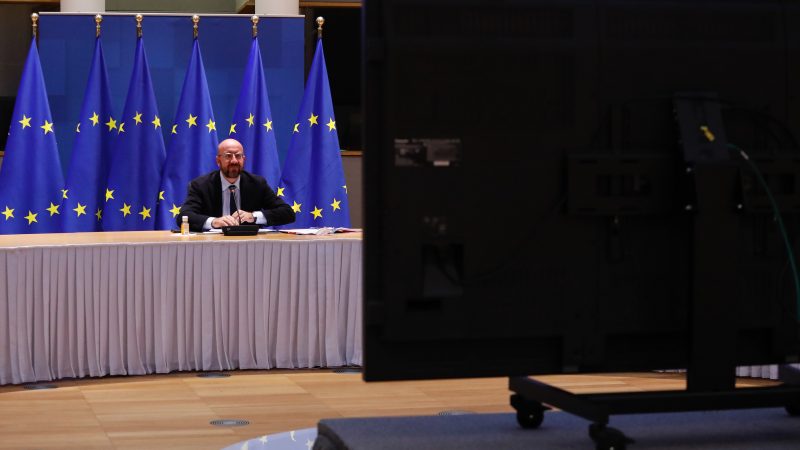 A European Union chief called Thursday (3 December) for an international treaty on pandemics, urging the world to learn from Covid-19 and be better prepared for the future.
Opinion 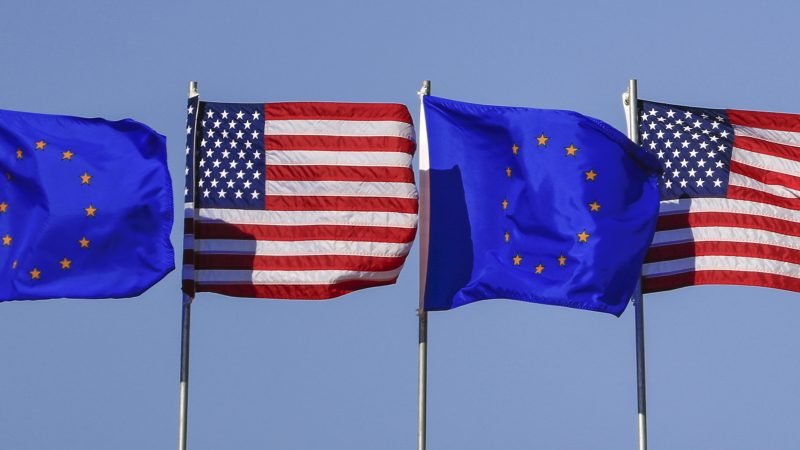 The first major test to revive liberal internationalism is likely to be the UN climate change summit in Glasgow next autumn, which should adopt an agreement with teeth, with enforceable rules and penalties for non-compliance, writes David Clark.
News

The international security body OSCE is expected to fill an unprecedented leadership vacuum, during meetings Thursday and Friday (3 and 4 December), after it failed to reappoint four of its top leaders in July.
Opinion

EU betting on Biden – not so fast

It would make sense to work hand in hand with the Biden Administration where strategic interests overlap, and on issues where President Biden can deliver. But the EU must also be able to act and lead on issues over which the US political class is divided or doesn’t care much about, writes Borut Grgic.
News 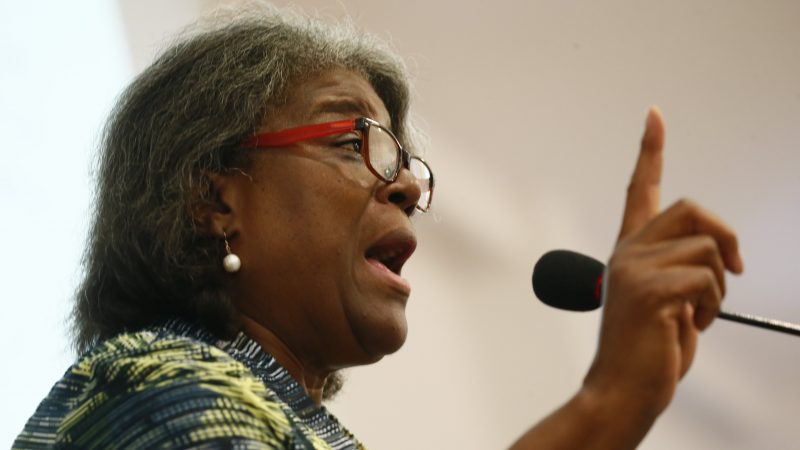 President-elect Joe Biden’s pick to be his ambassador to the United Nations in New York will have to tackle Washington’s waning leadership at the world body in the face of a more assertive China, diplomats and analysts said.
News 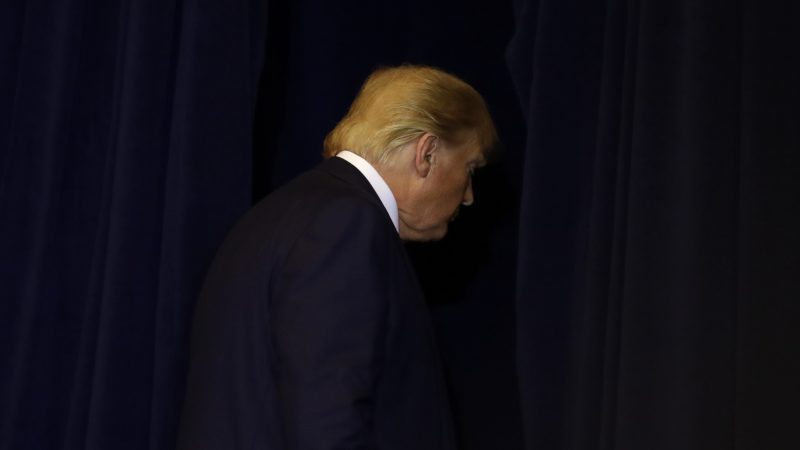 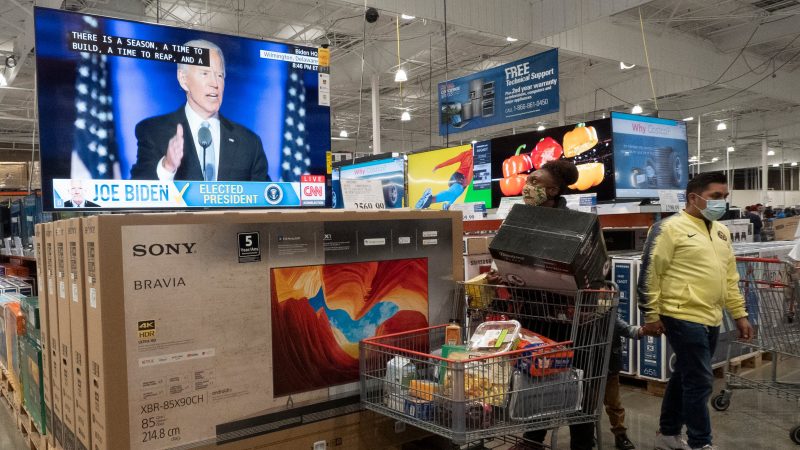 President-elect Joe Biden on Monday (16 November) said the United States must join forces with other world democracies to present a united front in global trade policy as a counterweight to China.
Read more »»
RSS - Multilateralism