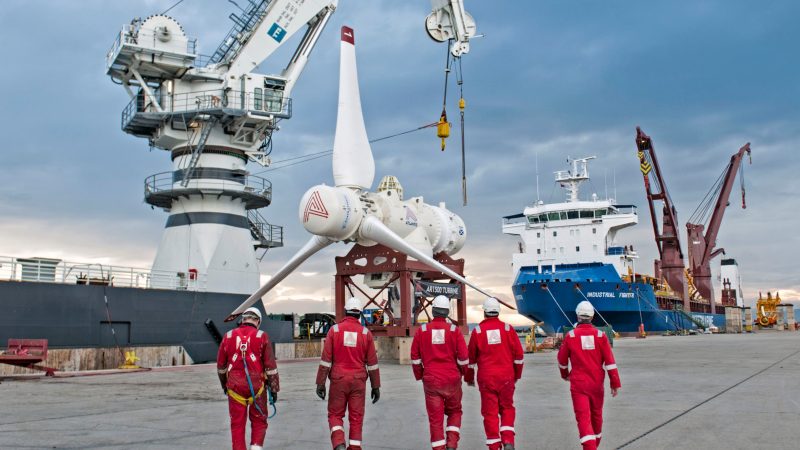 Beyond its decarbonisation goals, the Green Deal aims to create entirely new industries and jobs, reframe our relationship with local environments and natural resources, and re-prioritise fairness and quality of life. A powerful step-change by a confident young Commission, or just admirable intentions?  A new initiative on ocean energy may prove to be an important barometer, writes Rémi Gruet.

Plastic is everywhere, polluting our waters, choking marine wildlife, and even in our food and water. It is a problem of global proportions but an ambitious EU Plastics Strategy can create vital momentum, writes Pierre-Yves Cousteau.

The EU has some of the world’s toughest legislation aimed at barring imports of illegally-caught fish. But inadequate enforcement and an outdated import document scheme risk undermining its impact, writes Victoria Mundy.

The European Commission must wholeheartedly commit to building a Circular Economy if it is to deliver the benefits for the environment, businesses and the economy that EU citizens expect, writes Simon Wilson.
RSS - Ocean Energy 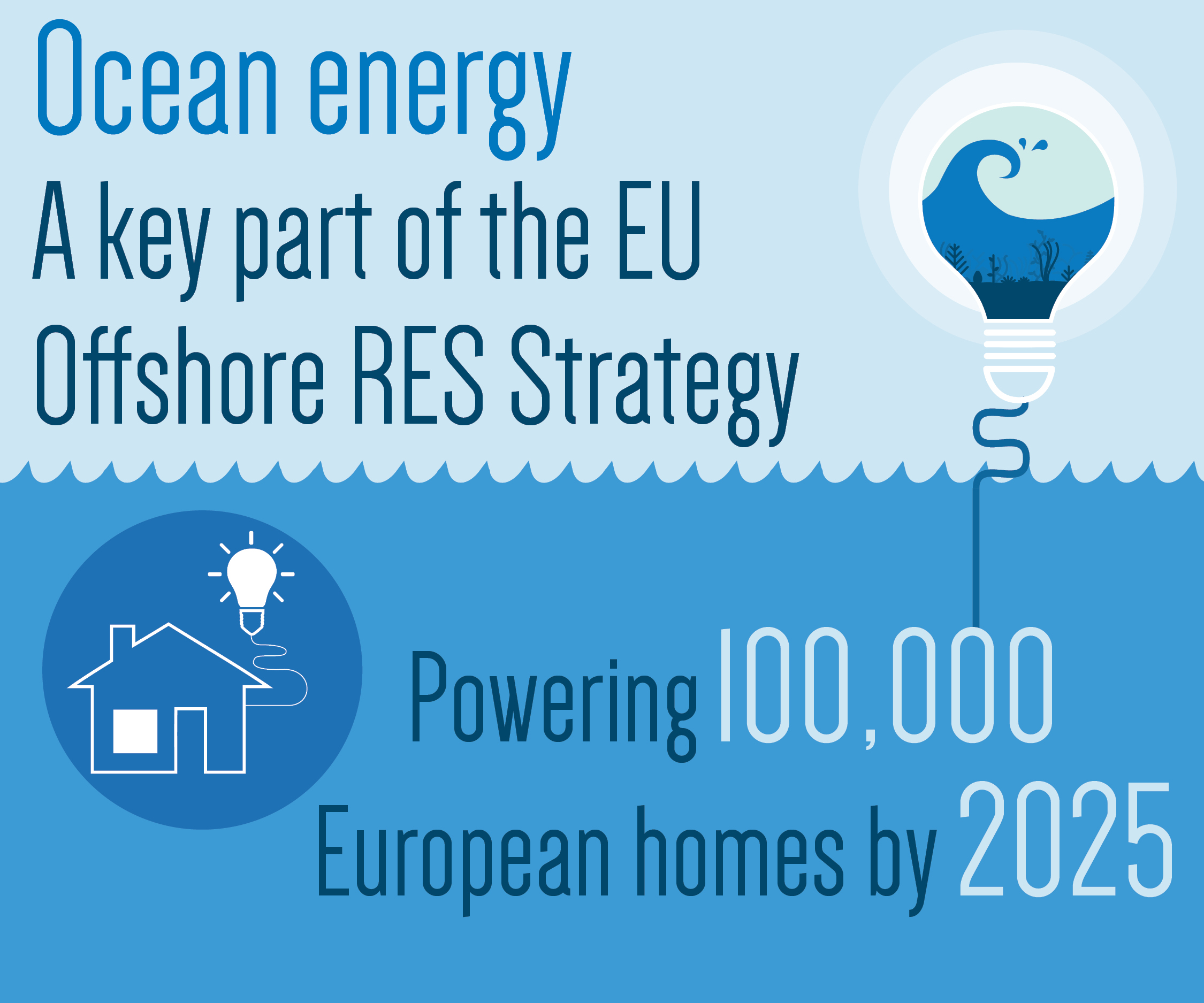 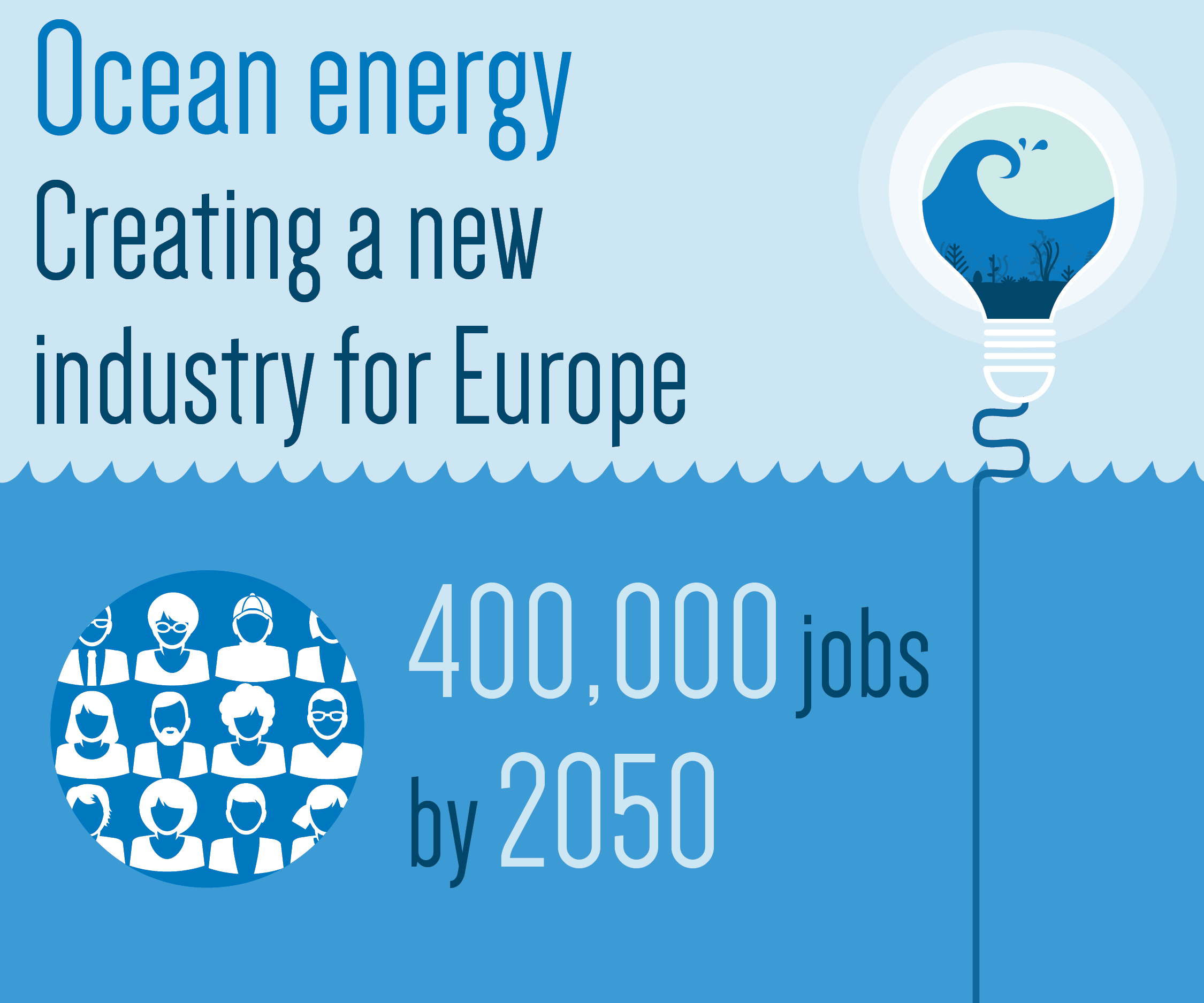