Sucking CO2 from the air to mitigate global warming may sound silly at first, but it’s likely to be necessary nonetheless, says Nils Røkke. And the more we delay it, the higher will be the demand for carbon removal technologies in the future, he warns.
Special Report

Europe's chemical management rules, REACH, are over a decade old and the man seen as the architect of the legislation still thinks it is the most modern of its kind in the world. But the former boss of the European Chemicals Agency says the EU could do with going back to the drawing board.

Climate change is most evident in the Polar Regions and its impact will serve as a litmus test for what happens to the rest of the planet, the UN’s chief Arctic adviser told EURACTIV in an interview.
Special Report

When coming up with policy, EU officials and lawmakers have a variety of sources to call upon for scientific advice. But how useful is the information and how effective is the system in place? Julie Girling explained how she uses evidence in her day-to-day life as an MEP. 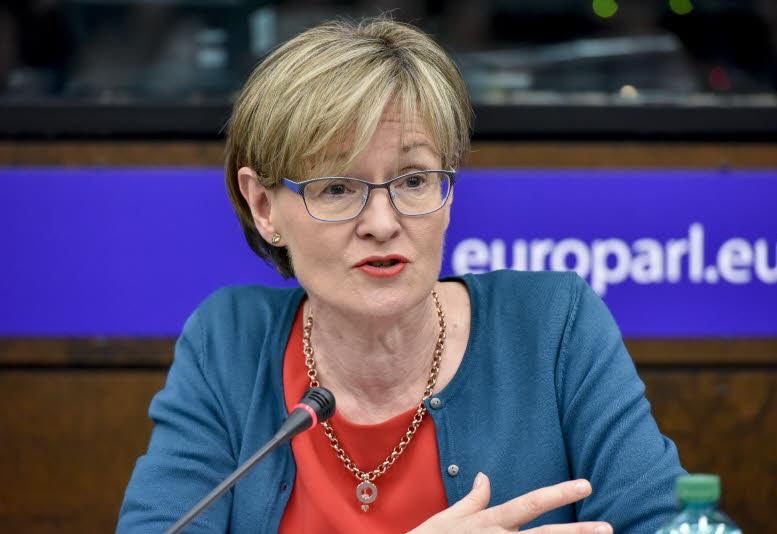 European politicians support a great deal of scientific research but they often do not pay attention to the results if they are “politically unwelcome”, Nobelist Richard Roberts told EURACTIV.com. 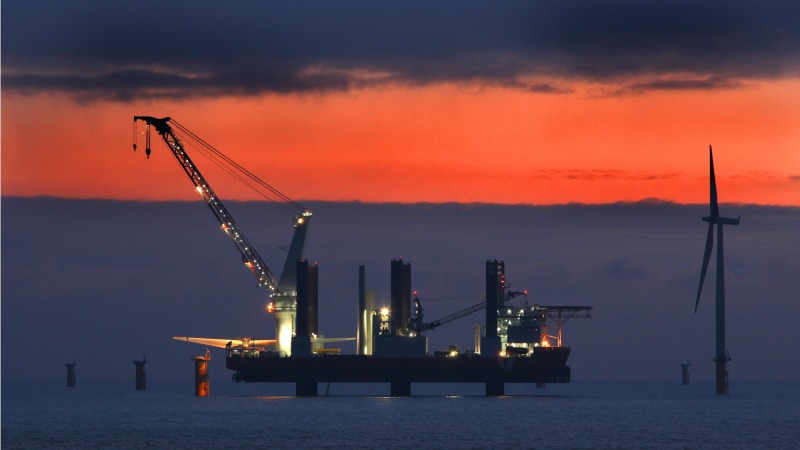 Guillaume Balas criticised the Juncker Commission, and questioned the role of the Socialists in a grand coalition that promotes the internal market at the expense of social standards, in an interview with EURACTIV France.

There is a clear win-win situation for the world, in both the medium and longer term, for more migration to happen, Philip Schellekens told EURACTIV in an exclusive interview on the day the World Bank published its Global Monitoring Report 2015-16. 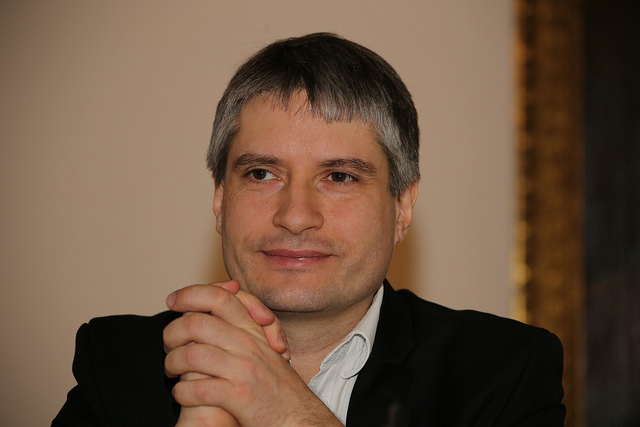 The lead MEP on a European Parliament transparency report has said that he was lobbied “all the time” during secret negotiations over EU law, and had better access to classified documents just because he is German. Sven Giegold exclusively told EURACTIV he wouldn’t care if “trialogue” discussions were livestreamed and branded a European Commission push for better regulation an attack on parliamentary democracy.
Special Report 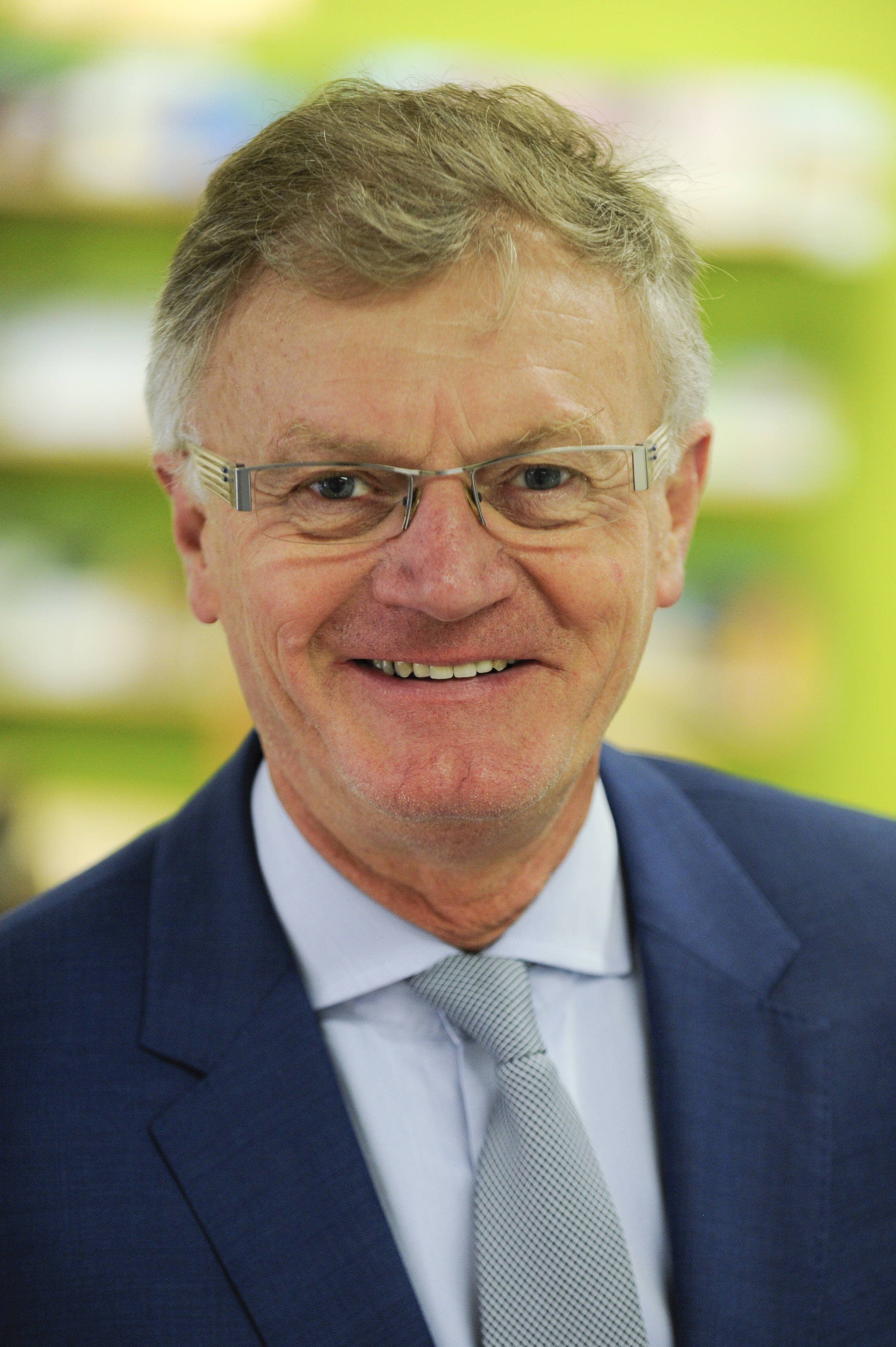 The European Commission's public consultation on endocrine disruptors, which ends today (16 January) is one positive step in a process of regulating chemical substances which has already been taking too long, says Jean-Charles Bocquet. 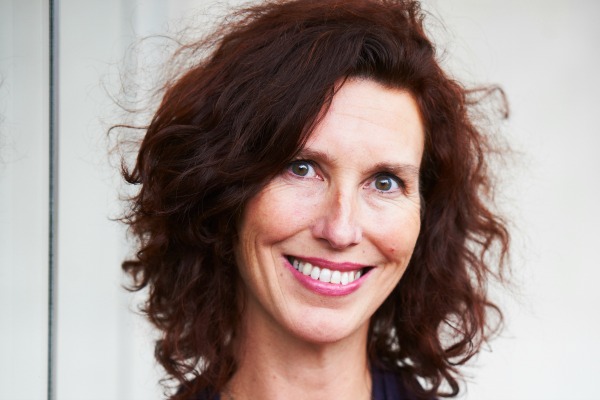 Health NGO: ‘Endocrine disruptors are one of the biggest public health threats of this century’

?Although hormone-disrupting chemicals are recognised as a global public health threat by the World Health Organization (WHO), the European Commission's public consultation on the matter, which closes today (16 January), is only meant to delay action and regulation, argues Génon K. Jensen.
Special Report

SPECIAL REPORT: The Polish Commissioner responsible for industry is set to launch new proposals for an industrial strategy early next year. She tells EURACTIV that the new approach must be concrete and that the overriding aim must be to promote the competitiveness of European industry.
Read more »»
RSS - Science & Policymaking