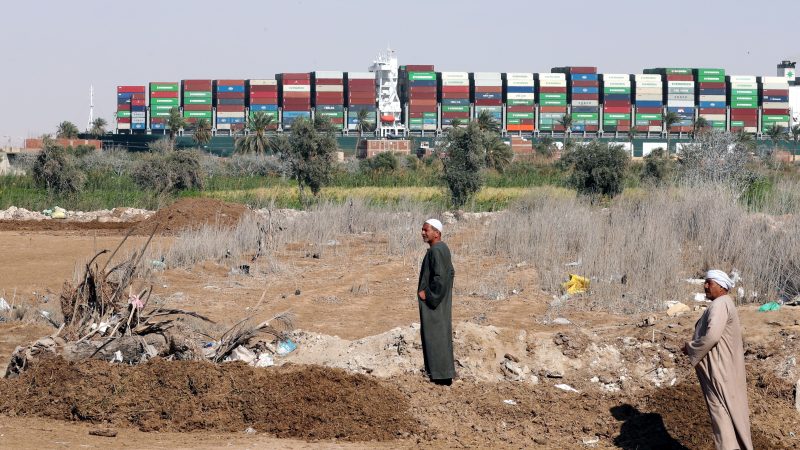 The grounding of the Ever Given has caught the public’s attention. But it’s just the latest example of an accident in an industry where losing control can have disastrous consequences, writes Albert de Hoop.
News 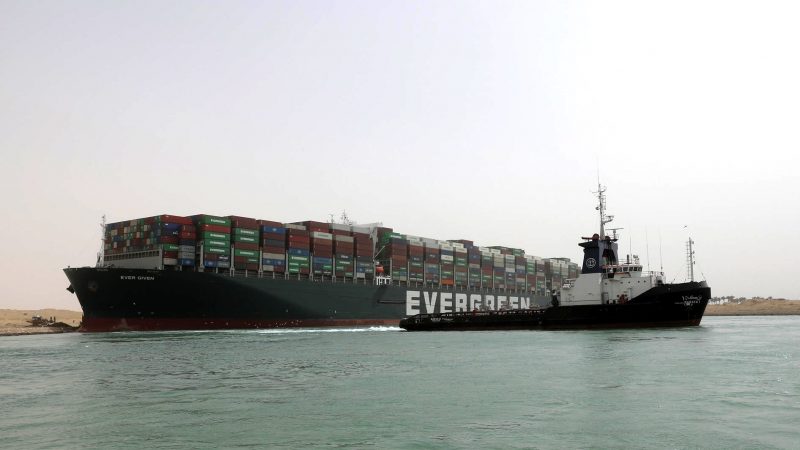 The suspension of traffic through the Suez Canal has deepened problems for shipping lines that were already facing disruption and delays in supplying retail goods to consumers, shipping sources said.
Special ReportInterview

Ammonia has until now been used chiefly in the fertiliser industry as a way to return nitrogen to the soil. But it also has potential in boosting renewables – both as a replacement for hydrogen in long haul shipping and as a way of storing and transporting hydrogen.
Opinion 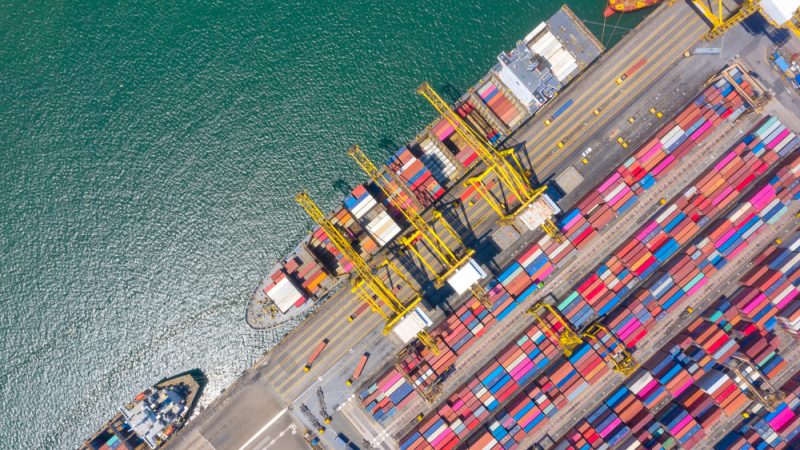 The European Union is on course to extend its emission trading scheme to shipping but is yet to decide which voyages should actually be included. New analysis insists that shippers should not try to game the system, as the potential savings on offer are negligible.
News

The European Commission launched on Wednesday (9 December) its vision for how to clean up transport’s emissions act, as part of a four year action plan designed to help the bloc hit its 2050 climate-neutrality target.
OpinionStakeholder Opinion 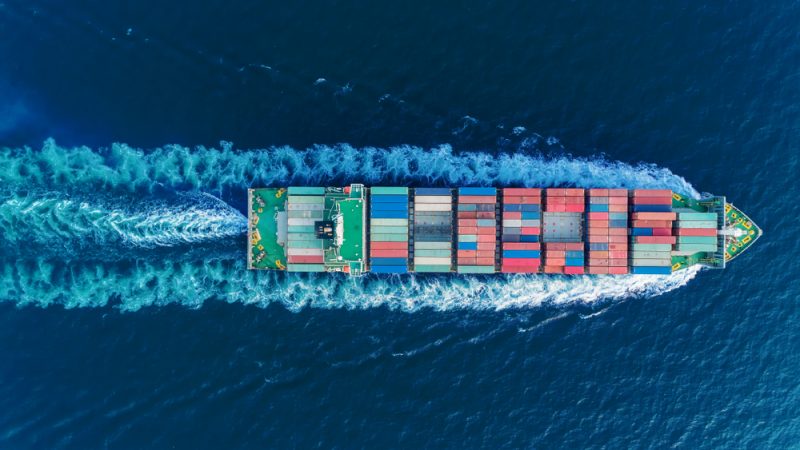 In the transport sector, the most cost-efficient climate emission reductions can be made in the maritime segment, write Loes Knotter and Eric van den Heuvel.
News 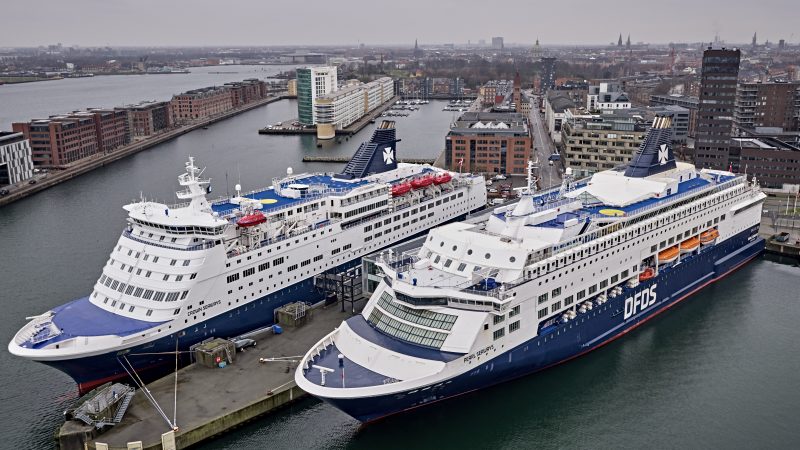 A Danish-Norwegian project aimed at building what will be the world’s largest and most powerful hydrogen-fuelled ferry has applied for EU funding. The plan is to start operating a Copenhagen-Oslo service by 2027.
News

Italy’s regime of offering corporate tax-exemption to its ports and harbours is a breach of EU competition rules, the European Commission announced on Friday (4 December), giving the government until 1 January 2022 to ditch the tax perks.
Opinion 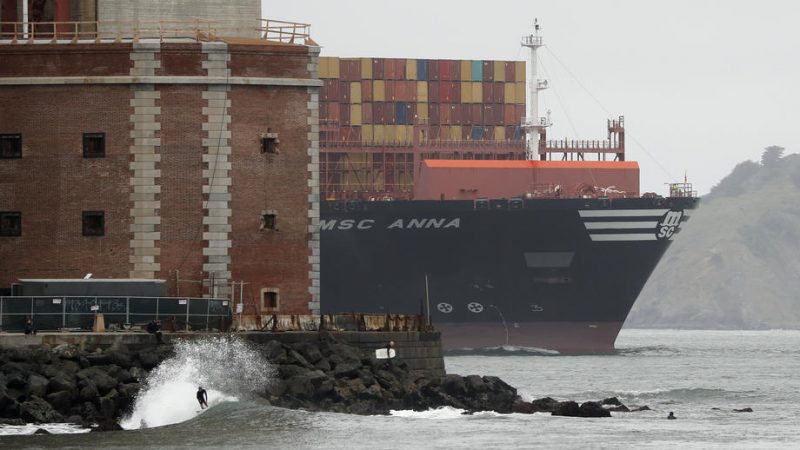 Much more ambition needed to clean up shipping 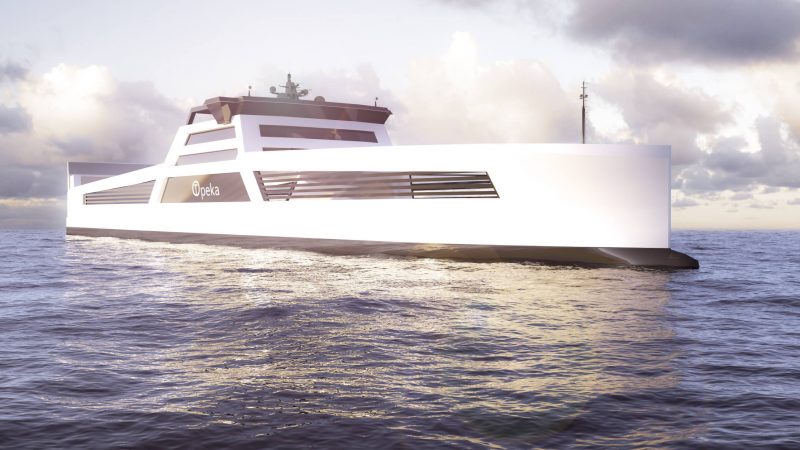 A prototype vessel powered by zero-emission hydrogen could take to Norway’s coastal waters in a few years, ferrying cargo and delivering hydrogen supplies to strategic areas, after the EU’s research and innovation fund has doled out €8 million to the pilot project.
News 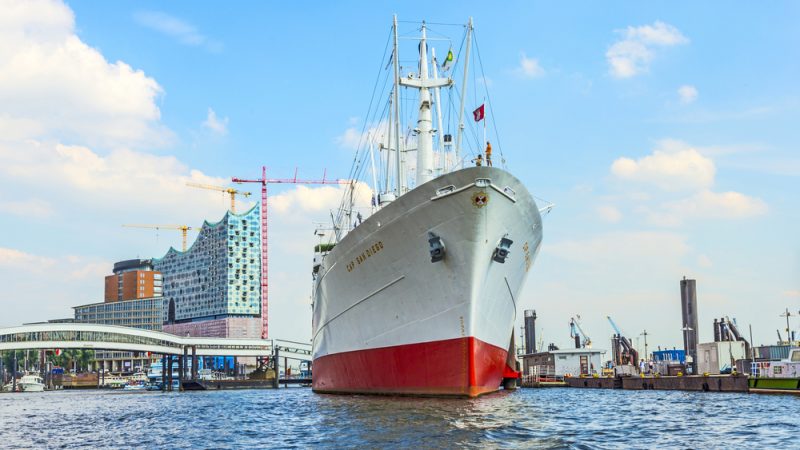 The European Parliament on Tuesday (15 September) voted in favour of including greenhouse gas emissions from the maritime sector in the European Union's carbon market from 2022, throwing its weight behind EU plans to make ships pay for their pollution.
News 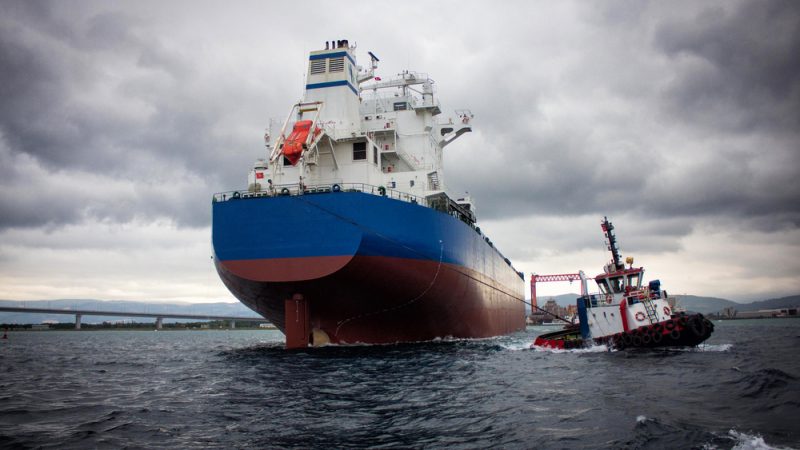 The shipping industry has railed against plans to expand the EU carbon market to the maritime sector ahead of a crucial vote in the European Parliament on Tuesday (15 September) that risks putting lawmakers on a collision course with shippers.
News

Japanese shipbuilding giant Mitsubishi announced on Monday (31 August) that it will build and test a carbon-capture system for ships, which is aimed at significantly reducing the emissions of the maritime sector.
Opinion

An emission control area for sulphur oxides in the Mediterranean is not a panacea, but it would open new possibilities for the region’s future while contributing to its health, writes Gaetano Leone.
Special ReportNews

The Norwegian government’s decision to fund the scale-up of carbon-capture-storage (CCS) technology with more than €2 billion got the green light from a state aid regulator on Friday (17 July). It is the largest tranche of funding ever approved by the European Free Trade Association (EFTA) body.
OpinionPromoted content 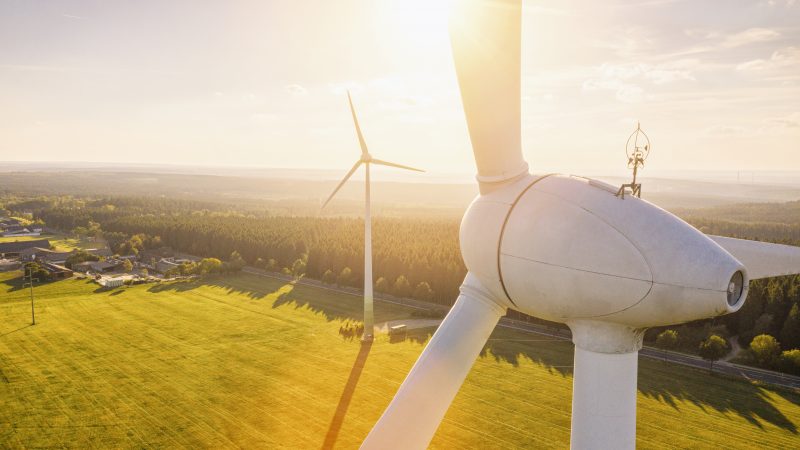 The EU hydrogen strategy opens the a new era of the low carbon economy. Fertilizer producers are among the biggest producers and users of hydrogen in Europe and low carbon ammonia could be used as maritime shipping fuel and to store energy.
News

Members of the European Parliament’s environment committee will vote on Tuesday (7 July) on a package of measures intended to clean up the maritime sector and include shipping in the EU’s Emissions Trading System (ETS).
Special ReportNews

The world’s largest all-electric ferry completed 10 months of trials last week, as the EU-funded project revealed that battery-powered boats will save operators money compared to their diesel counterparts during their decades of service.
Read more »»
RSS - Shipping