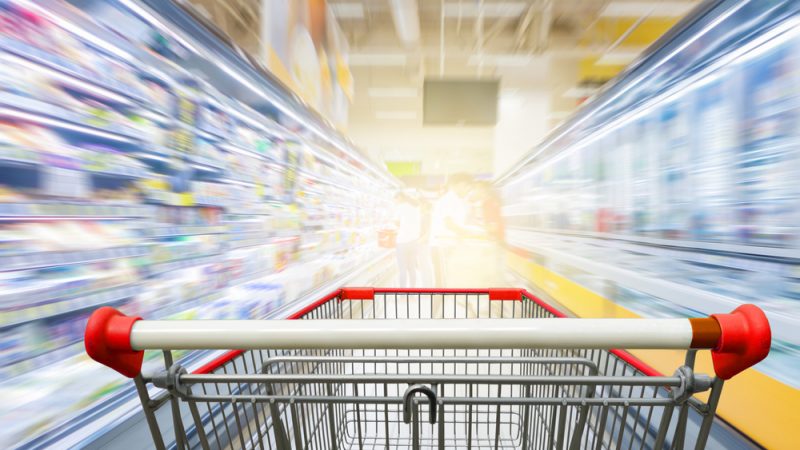 MEPs working on the 'unfair trade practices' directive risk handing a series of victories to food multinationals in the name of 'fairness for all', argues Christian Verschueren

As Brussels decision-makers begin their final discussions on the European directive on Unfair Trading Practices this autumn, they would do well to consider assessing some of the successful laws in place around Europe, which have had an overwhelmingly positive impact on the entire food supply chain, write Promarca and FIAB.

The Commission must develop a strategy towards a sustainable EU food and farming system, including the introduction of a target to reduce the consumption of animal products by 30 percent by 2030, writes Joanna Swabe.
Agrifood 26-09-2013

The demand to transfer powers from the EU back to the national level is politically en-vogue in several EU member states at the moment. EU policy on agricultural biotechnology, however, is an interesting exception, writes Maria Weimer.
Agrifood 10-09-2013

Policy makers, business and industry are starting to wake up to the idea of supporting sustainable diets. Action is already late but we can still act now to show people a way to lead healthier lives in keeping with the planet’s abundance of natural resources, writes Tony Long.
Agrifood 27-07-2012

How Europe should tackle the global food crisis

"The time has come for Europe to take the lead by introducing collective international action and regulation" to tackle the food crisis, argues French Agriculture Minister Michel Barnier in the autumn edition of Europe's World.
Agrifood 15-10-2008

Following a major increase in cereal prices over the past year, the current global environment indicates that "the era of cheap food is over," write Juan Delgado and Indhira Santos in a July policy brief for the Bruegel think tank.
RSS - single market for food