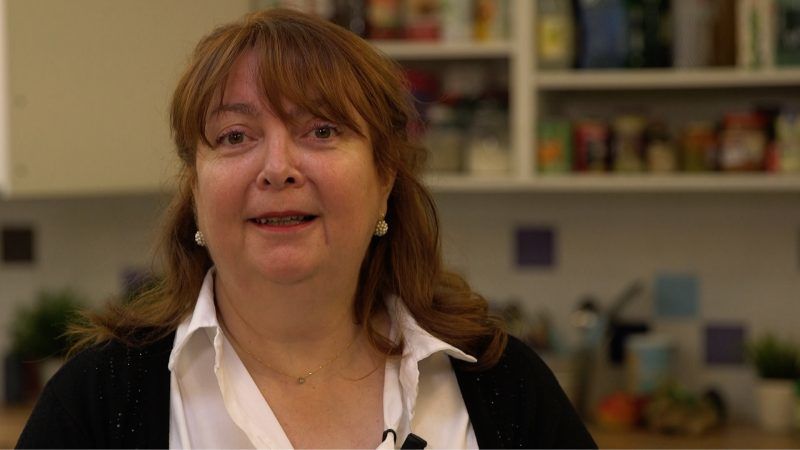 FoodDrinkEurope marks the 25th anniversary of the Single Market — and the wide variety of food and drink it offers to consumers across Europe — with a new campaign that celebrates the diversity of products available. 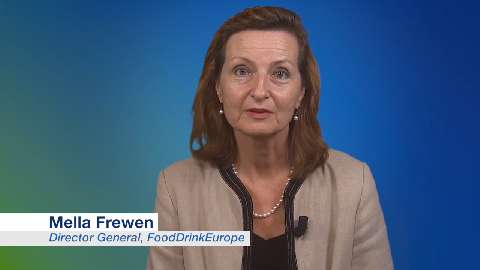 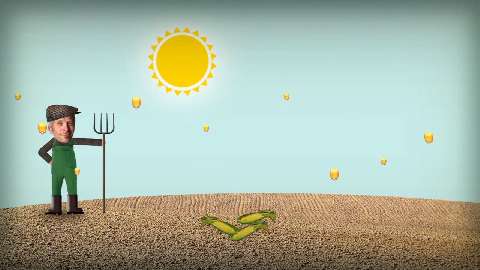 The Commissioner for health and consumer affairs tells EURACTIV that the horsemeat scandal should be seen for what it is: a fraud rather than a flaw in the regulation. He favours introducing tougher penalties for such incidents, but believes food labelling should be kept as a separate issue.
Special ReportPromoted content
Agrifood 12-06-2012

In response to the European Commission's study that estimated annual food waste in the EU at approximately 179kg per person, the European Parliament adopted a resolution in January 2012 on how to avoid food waste. The resolution is aimed at identifying a series of strategies for a more efficient food chain in the EU. Among these strategies, the design of new packaging that will increase longevity of goods plays an important role. How achievable is the 50% reduction of food waste by 2025? What measures should be taken to reach this objective?
RSS - single market for food