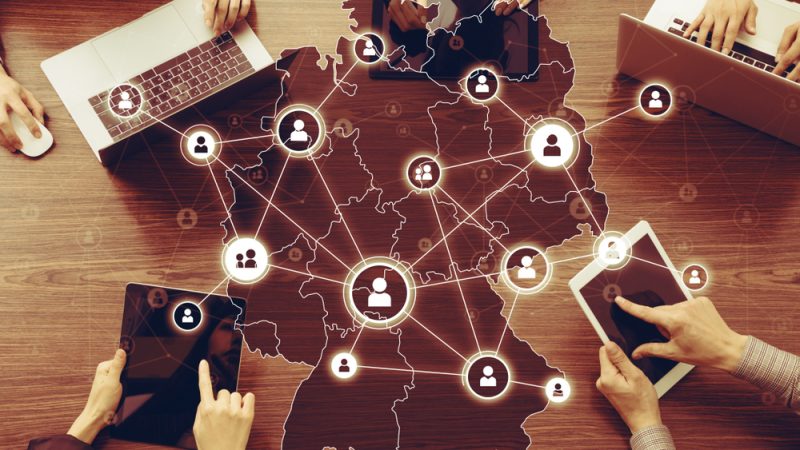 Transport is turning increasingly to digitalisation to cut costs, boost services and reduce emissions. But the potential of data sharing, seen as a major opportunity and challenge in equal measure, needs to be unlocked. MEP Josianne Cutajar explained how the EU aims to do just that.
Interview

Taking place across 6-8 May, Berlin's Re:publica is one of the world's largest conferences on digital culture. EURACTIV Germany took the chance to head along and sit down with Francesca Bria to discuss Spain's role in the EU's digital revolution.
Special ReportInterview

The digitisation of the EU's construction industry is an oft-overlooked area of technological development, both politically and socially. EURACTIV.com spoke to Milena Feustel to shine a light on the sector and explore the direction the digital construction is going in across Europe.
Opinion

From mobility services to recycling applications, the sharing economy holds many promises. Whether to regulate it at European level remains a disputed question, however.
Opinion

While a coordinated operation of all building systems can achieve significant energy savings, those systems are too often installed in siloes hindering to unlock the full potential, writes Tom Machinchick.
Special ReportNews

Pressure is mounting on the European Commission ahead of a decision it is expected to announce this autumn that will affect how internet-connected cars are built in Europe.
News

To achieve ambitious climate goals in line with the Paris Agreement, cities will need to implement major changes to their energy systems by 2030. The good news is that the transformation in the energy sector is making such ambitious programmes much more feasible and European cities are in the forefront, writes Eric Woods.
Interview

Stockholm produces more billion dollar companies than any other place outside Silicon Valley and the European Commission recently proclaimed it Europe's most innovative region. Mayor Karin Wanngård explained how her city hangs onto its talent and why it is such a popular breeding ground for 'unicorns'.
Opinion

Cross-border and inter-regional cooperation in cohesion and research & development spending is still limited, but very much needed to prevent a multi-speed Europe writes Lambert van Nistelrooij. To unlock Europe's growth opportunities, the MEP calls for smart regional specialisation and an Innovation Pact 2.0.
Opinion

The smart home is capturing headlines with its futuristic possibilities of smart cars, fridges and thermostats all connected to each other. However, it is important to be realistic. The current state of the smart home is not even close to this vision, writes Paige Leuschner.
Video

Climate change is an urgent issue that demands global action. Following the Paris Climate Agreement, Europe has embraced the clean power transition and set itself a goal of becoming the world’s number one in renewables.
Video

This year the Estonian EU Presidency is putting eGovernment at the forefront of discussions leading up to a Tallinn Declaration. Estonia is ranked number 1 in the EU and has emerged as a global leader in eGovernment operations.
Special ReportNews

Europe will have to work hard against competitors in China and the US to be a global leader in digital solutions for transport, an MEP involved in the issue told EURACTIV.com in an interview. Legislation must ensure common standards across the EU for transport to flow freely, she stressed.
OpinionPromoted content

Catalonia and Barcelona will host the sixth international conference on urban security and inclusive cities. President of the Government of Catalonia Carles Puigdemont Casamajó writes about how proud he is to be host of the conference.
Opinion 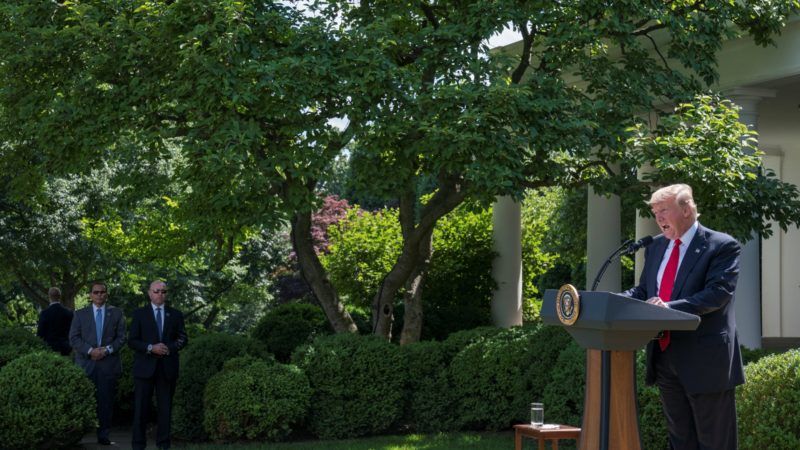 Donald Trump pulling out of the Paris Agreement is not the end of the world. Cities and towns are moving ahead in localising the energy transition but to fully harness their potential, local governments need to be empowered and equipped with the right tools, argues Philipp Thaler.
Infographic 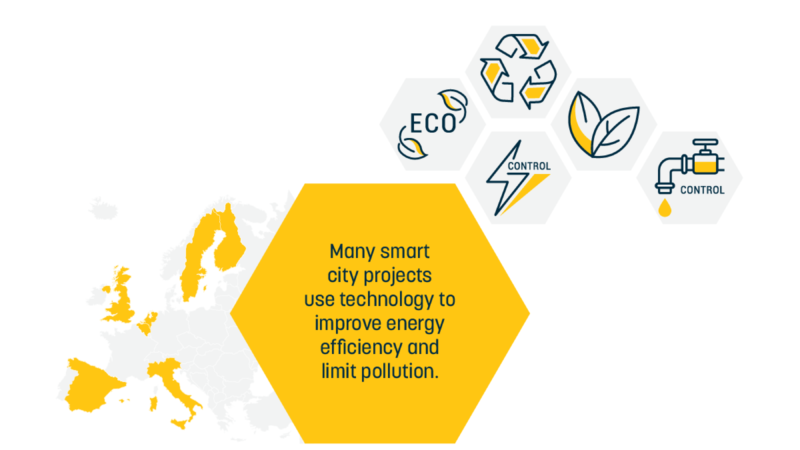 240 European cities with populations over 100,000 have some "smart city" features--meaning they use technology to improve their energy use, transport systems or other infrastructure, according to European Parliament research.
News

Local governments around Europe paid €7.6 billion to light public streets in 2015, but their bills could be cut down by up to 70% if local governments are willing to shell out extra funds to install new lighting.
News