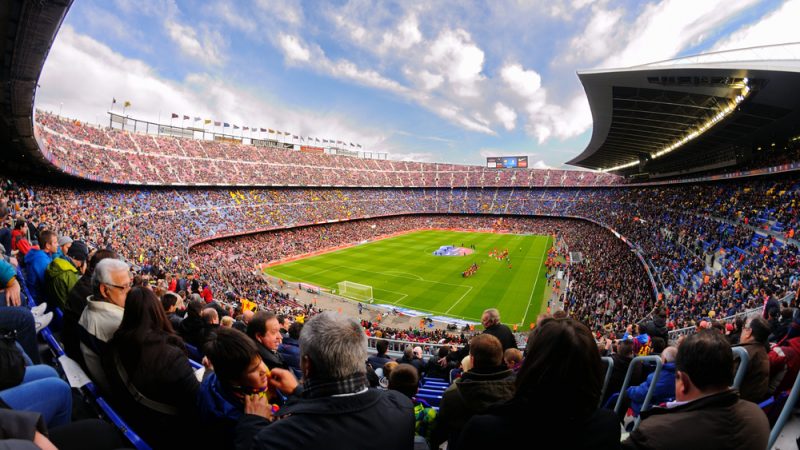 In the framework of the LIFE TACKLE project, we are not only looking at professionals in the sporting sector (stadium managers, footballers, team owners, etc) but also at those who breathe so much life into football: the fans. FIGC, the... 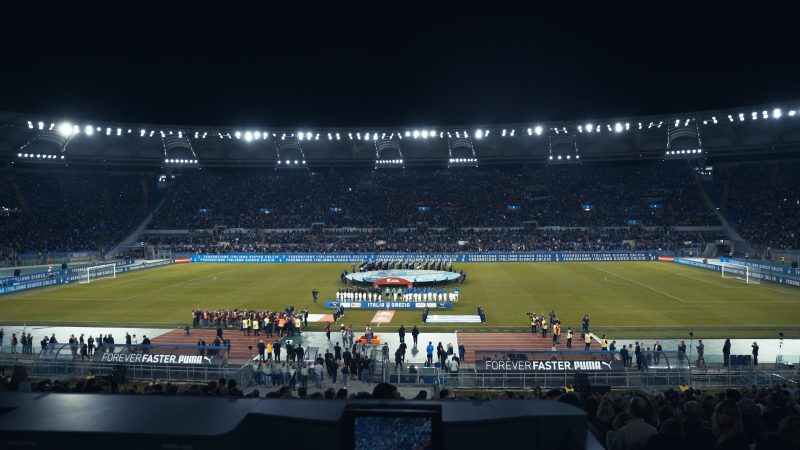 Salvatore Sirigu and Elena Linari speak about bringing sustainability into football and into their lives. 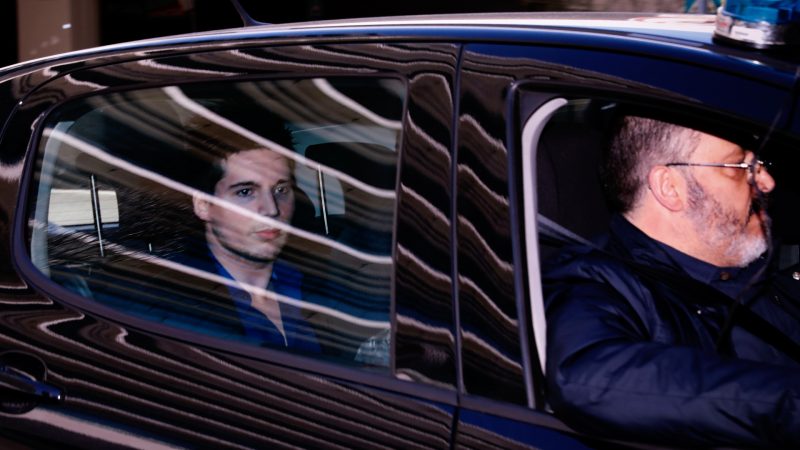 Outraged by what Ana Gomes, an outgoing MEP with the Socialists & Democrats, says is Rui Pinto’s unjust detention, deep seated corruption in Portuguese public life and the European football industry, she has launched a campaign of support for Pinto. 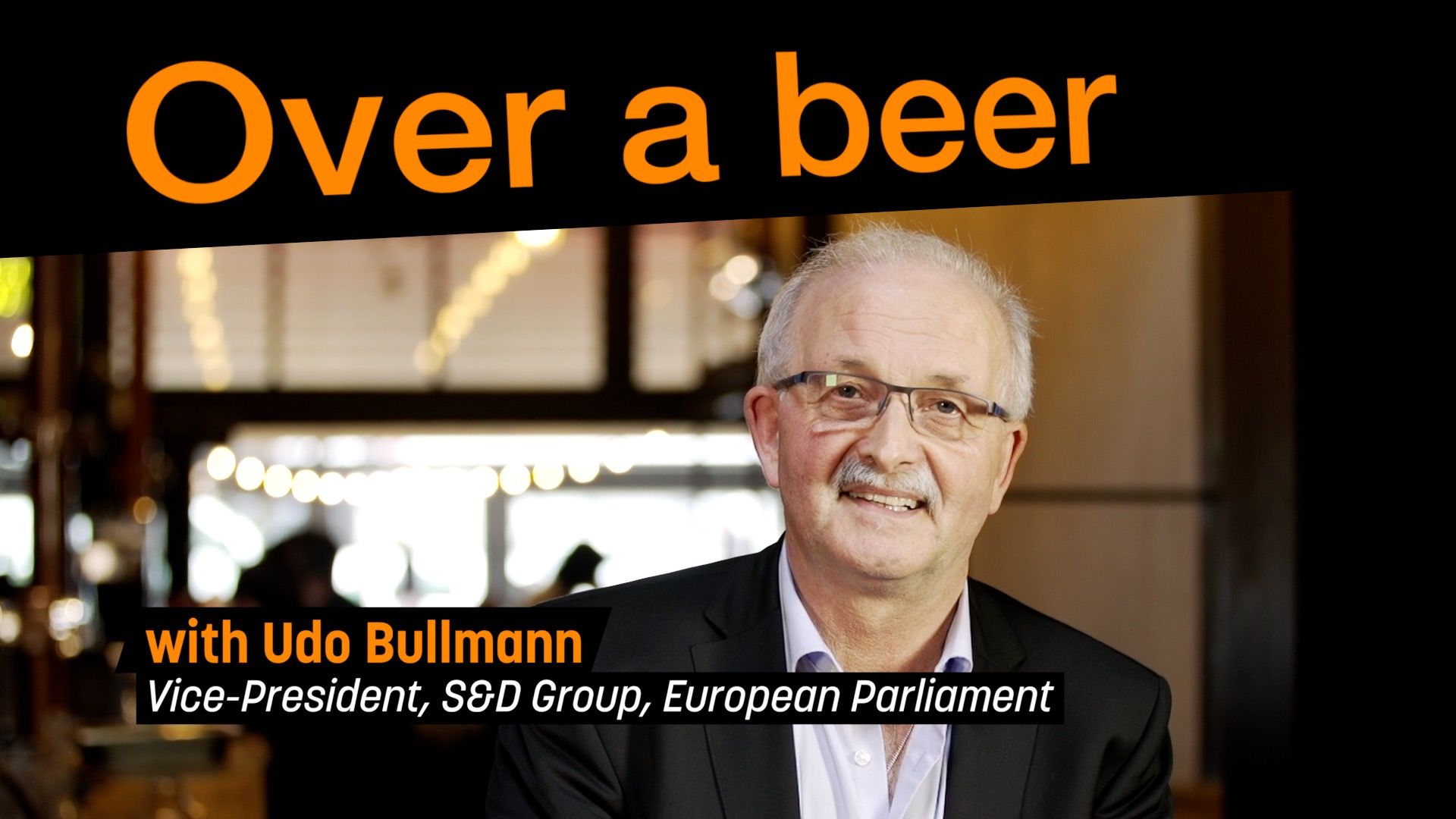 In our Over A Beer video series this month, Euractiv’s Brian Maguire chats with German MEP Udo Bullmann, vice-president of the Socialists and Democrats political group in the European Parliament.
Promoted content 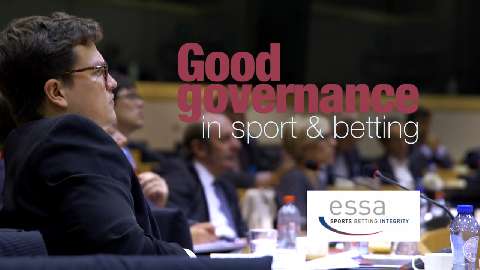 "Good governance in sport and betting" explores the relationship between sports and the regulated betting industry and their role in the fight against match-fixing and corruption in sport. It examines the different approaches implemented so far by a range of stakeholders, including the regulated betting industry, sport organizations, regulatory and law enforcement bodies, national and international policy institutions and player organizations to detect, deter and punish those that seek to manipulate sporting events for financial gain.
Promoted content

The European Lotteries Association is a proud partner of the European Week of Sport, with its members providing sustainable funding of more than €2 Billion to European sport each year.
Special ReportPromoted content

On Saturday, more than ten thousand people gathered at the special Olympics’ opening ceremony in Belgium, where athletes with intellectual disabilities will compete over the coming days.
Special ReportPromoted content

In this brief message, soccer player Barry Cairns talks about what it's like to be a Special Olympics athlete.
Special ReportPromoted content

2,000 athletes with intellectual disabilities from 58 countries are set to compete in 10 Olympic Sports.
RSS - Sports