Italy's former finance minister Domenico Siniscalco insists that sustainable finance is going from strength to strength and that it will hold the key to effectively combating climate change. He also believes that compatriot Paolo Gentiloni will play a crucial role.

The EU's outgoing Fisheries Commissioner, Karmenu Vella, warned that climate change and biodiversity loss were putting the earth's ecosystems dangerously close to a tipping point, and pleaded for his successor to carry on the International Ocean Governance (IOG) put in place during his five-year mandate.

In an interview with EURACTIV Germany, Julia Hertin, the managing director of SRU, the German government's advisory board on environmental matters, spoke about the country's plans to introduce a climate protection bill, a carbon border tax and a trading scheme for carbon certificates. And she wants things to progress quickly.

In an interview with EURACTIV France, Fatiha Hassouni, head of the gender equality unit of the intergovernmental organisation Union for the Mediterranean, spoke about statistics being a crucial tool for assessing sustainable development goals (SDGs), especially with regards to gender equality.
Special Report

Europe's chemical management rules, REACH, are over a decade old and the man seen as the architect of the legislation still thinks it is the most modern of its kind in the world. But the former boss of the European Chemicals Agency says the EU could do with going back to the drawing board.

Climate change is most evident in the Polar Regions and its impact will serve as a litmus test for what happens to the rest of the planet, the UN’s chief Arctic adviser told EURACTIV in an interview.
Special Report

A high-level expert group released on Wednesday (31 January) a report to help guide the European Commission in its quest to make the EU's economy sustainable. One of the members of the group explained some of the detail in an interview with EURACTIV.com.

Europe is moving in the right direction in helping its cities become more resilient and sustainable, but the EU must streamline its myriad regulations and requirements to move the process along, the leader of an international NGO pioneered by the... 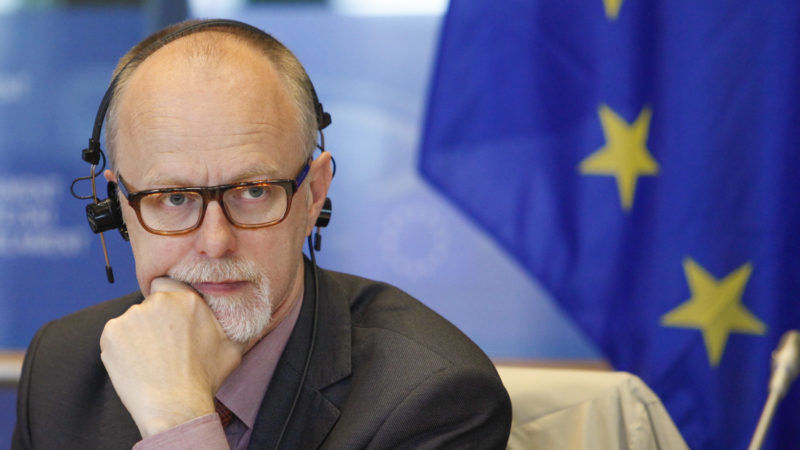 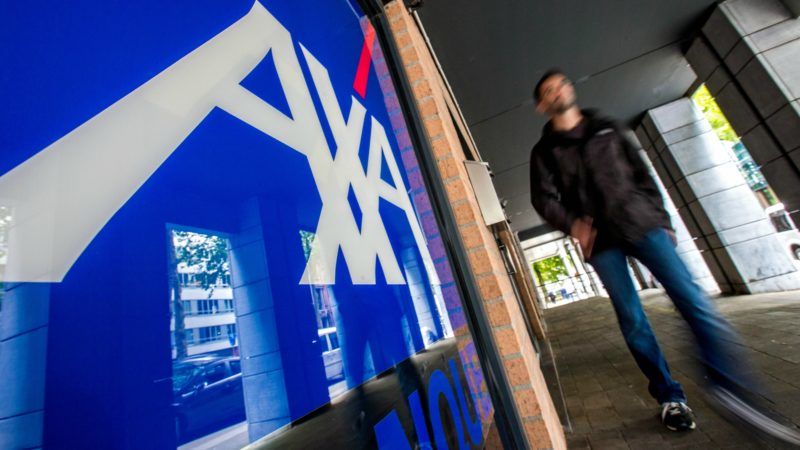 The European Commission’s High-Level Group on sustainable finance is currently looking at the pros and cons of slapping “penalties” on fossil fuel assets that may end up being stranded as investors shift to low-carbon portfolios, Christian Thimann told EURACTIV in an exclusive interview.
Special Report

The European Commission’s Circular Economy Package could have been more ambitious, the director-general of the Confederation of European Paper Industries said in an interview about recycling, Brussels red tape and the shift to a low-carbon economy.
Read more »»
RSS - Sustainable Development