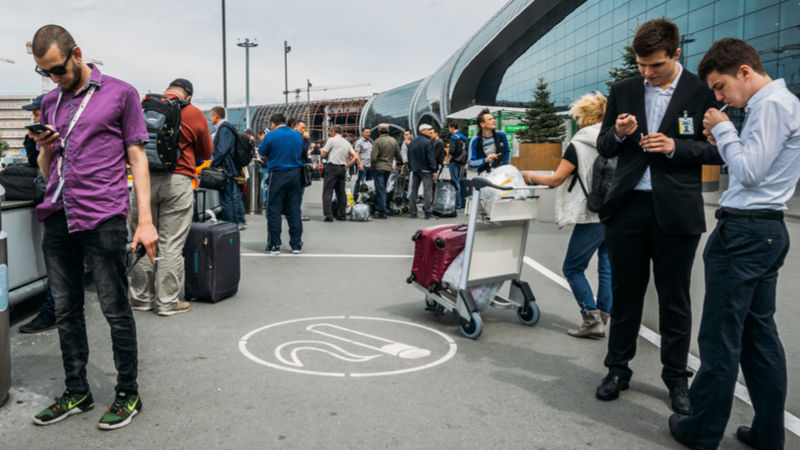 Recent polling evidence shows that public appetite for yet more measures to clamp down on smoking has been exhausted, says Guillaume Périgois.
Promoted content

France has been the worst hit by illegal tobacco among the countries of the EU, and Algeria is one of its main suppliers. EURACTIV recently discussed the situation with the European Anti-Fraud Office (OLAF). It stated that France can seek...
Special ReportPromoted content 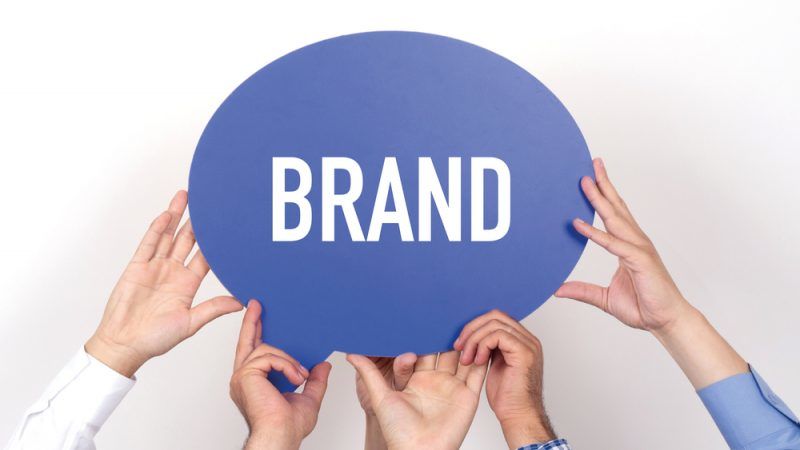 Freedom of marketing and brands remains vital in the 21st century

When consumers make decisions in the marketplace, they are voting with their wallets, writes Yaël Ossowski. 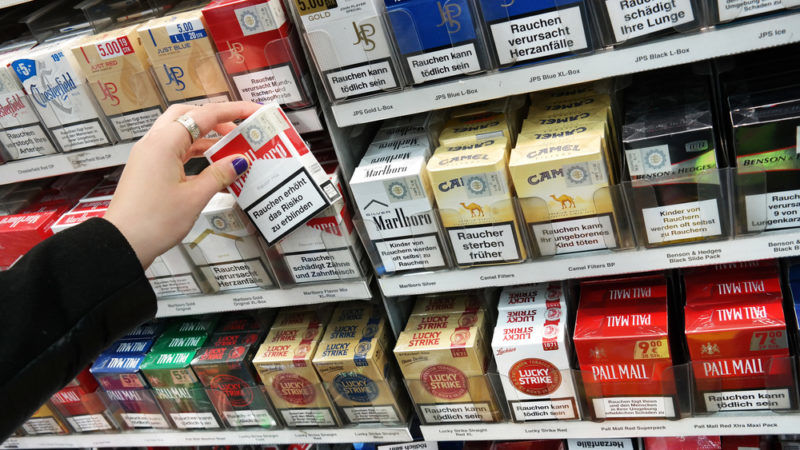 Plans to tackle the problem of illicit tobacco by using track and trace technologies are gathering momentum among European policymakers. But Juan Yañez warns that concerns about the type and timing of the technology need to be raised.
Special Report

Consumers make hundreds of choices every day, some of  which imply weighing the tradeoffs of joy versus long term health. These are highly subjective decisions, and in a free society adult consumers should have the right to make these choices and not have them dictated to them by public health tsars, writes Fred Roeder. 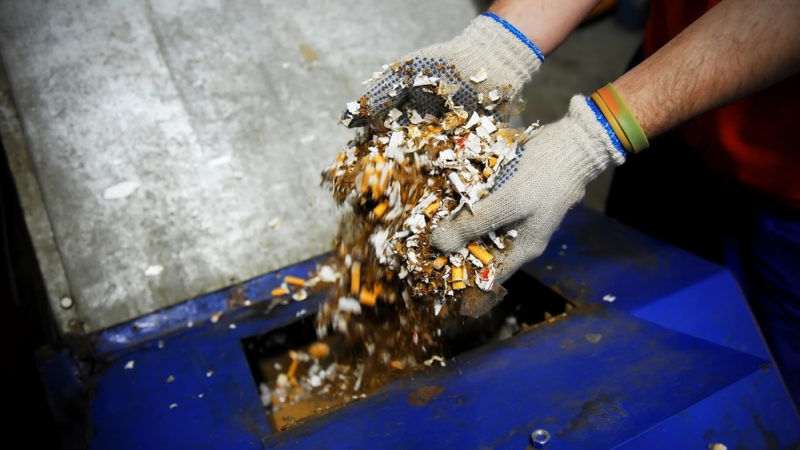 The EU wants to tackle counterfeit pharmaceuticals and tobacco. Tracking, tracing and authentication (TT&A) has a big role to play in this. But who should be tasked with implementing and monitoring it? Craig Stobie explains how the problem should be handled.
Special Report 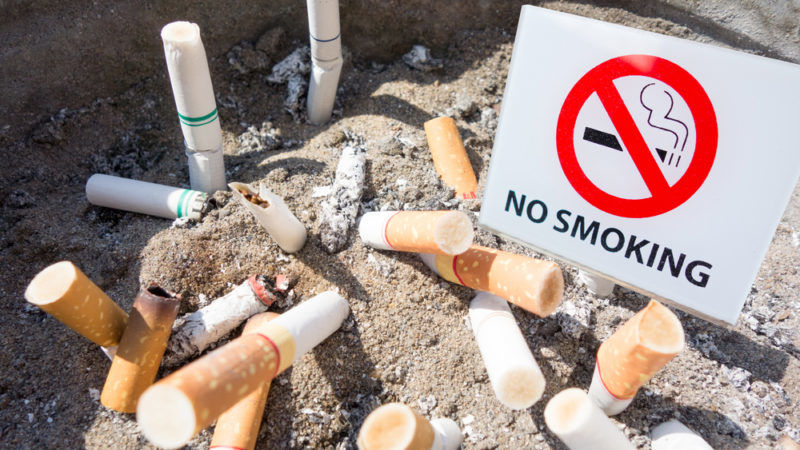 Regulators should encourage vaping, not fight it

Vaping is a zero-cost, consumer-driven solution to fight smoking that should get public health regulators excited. Instead, the EU has adopted legislation that severely limits advertising for vaping, writes Marc Michelsen.

Jean-Claude Juncker had the unique opportunity to make his State of the Union speech special. Unfortunately, he left many of Europe’s “monumental” challenges unaddressed, writes Kristina Sperkova.

It is almost two years to the day that Commission President José Manuel Barroso sacked his Public Health Commissioner John Dalli after a tobacco lobbying scandal. Green MEPs Bart Staes and José Bové reflect on why the Barroso Commission's legacy will be one where lobbying, conflicts of interests and corporate interests took over European decision making. They discuss if that legacy will live on in the negotiations over TTIP. 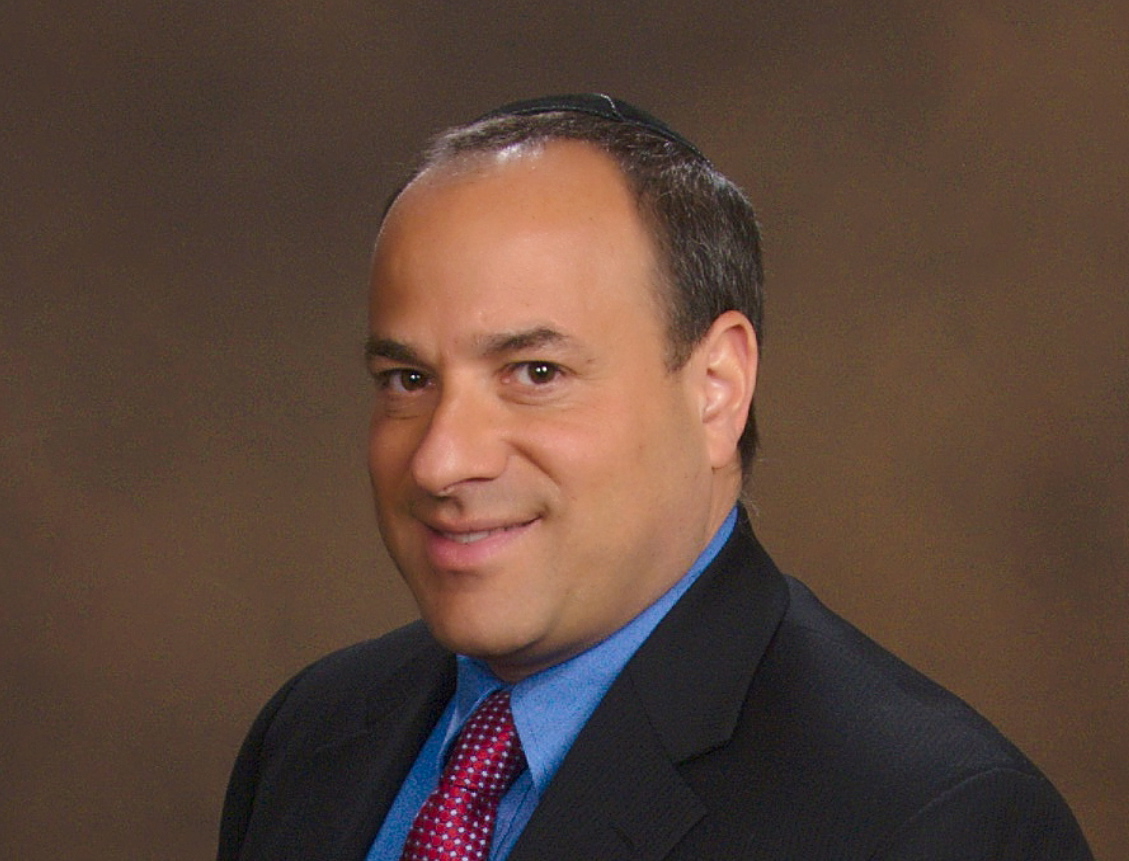 Something is wrong with the punitive nature with which most of the world approaches tobacco and nicotine regulation. In contrast, the harm reduction approach taking shape in the US, if properly implemented, could put a huge dent in tobacco related disease, argues Jeff Stier.
Health 03-10-2013

There is no excuse not to enshrine better tobacco control laws in the new Tobacco Products Directive, since there is no ambiguity as to the need for action and the availability of effective policies, says Dr Katrín Fjeldsted.
Health 09-01-2013

If the draft EU Tobacco Products Directive is approved, it will allow the continued sale of pharmaceutical products sold as aids to smoking cessation, which have been shown over and over again to be largely ineffective, says Gilbert Ross.
Health 16-10-2012

The emergence of smokeless tobacco in Sweden and now Norway should make the European Commission think twice about its decision to impose a ban, writes Steve Stotesbury.
Special Report
Health 17-11-2011

No smoke without fire

There is no surprise that EU Health officials are not listening to tobacco retailers and the tobacco industry, smoking costs the EU the equivalent of its budget each year, according to three public health campaigners.
Brexit 03-12-2001