The EU should gradually go in the direction of reducing soy imports from third countries, although not overnight, by supporting the production of protein plants in Europe, the EU's Agriculture Commissioner Janusz Wojciechowski said on Monday (16 December).

US Secretary of Commerce Wilbur Ross cancelled a meeting with member states’ permanent representatives on Thursday (13 September) to discuss EU-US trade talks as he returned back to the US due to hurricane Florence. 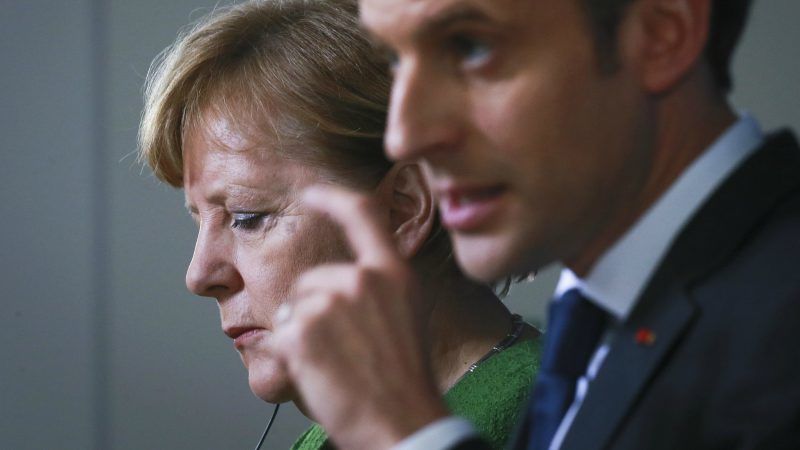 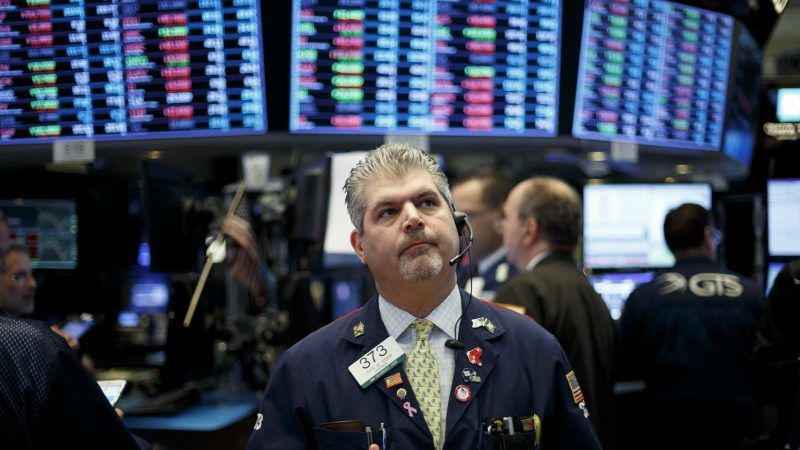 US President Donald Trump on Saturday (3 March) threatened a tax on cars from the European Union if it enacts retaliatory measures in response to his announced plans for tariffs on imported steel and aluminum.
Special Report

The European Union and Canada said on Saturday (8 July) they had agreed to start a free trade agreement on 21 September, paving the way for over 90% of the treaty to come into effect. 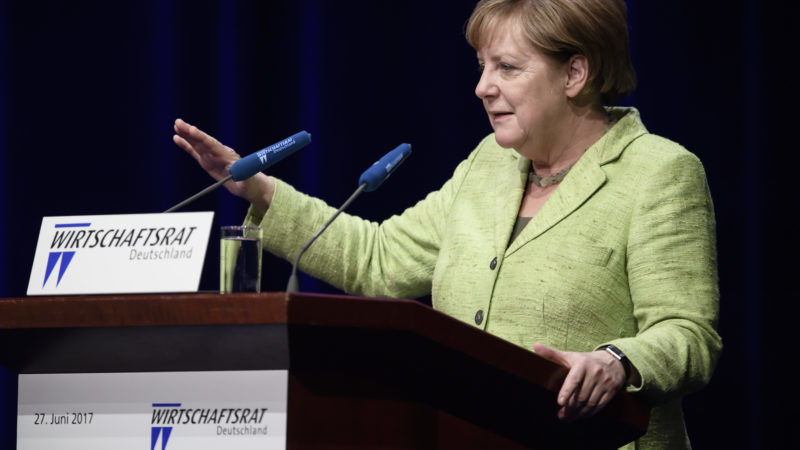 The United States is "open" to resuming stalled talks with the EU on its planned mega trade deal, the Transatlantic Trade and Investment Partnership (TTIP), a senior US official confirmed yesterday (30 May).

Rejected by Brussels for its lack of a legal basis, the European Citizens’ Initiative (ECI) calling for an end to the EU’s free trade negotiations with the US and Canada was yesterday (10 May) vindicated by the Court of Justice of the EU. EURACTIV France reports.