In light of the difficult political context Europe is facing, with COVID-19, Brexit, US tariffs, and trade tensions, more thought should be put into different models of agriculture to address future challenges, the right-wing MEP Mazaly Aguilar (ECR) told EURACTIV in an interview.
News 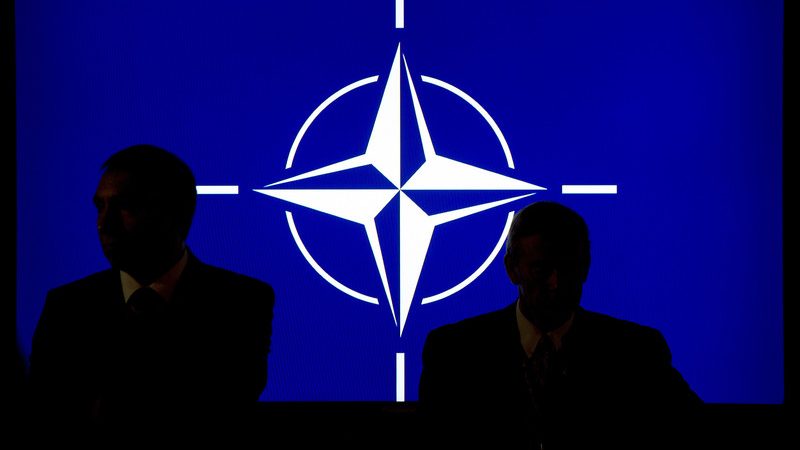 Can reform and refocus save ‘brain dead’ NATO?

NATO’s new reform report presented this week has drawn up recommendations on how the military alliance should tackle new challenges in its backyard. EURACTIV spoke to experts about the report and the next steps. “We proposed changes to mitigate eventual...
Opinion 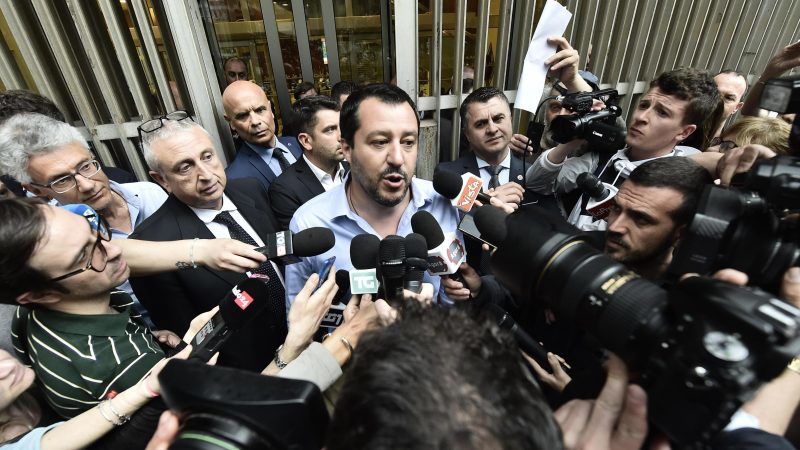 In political terms, the biggest casualty of COVID-19 in Italy are the country’s populists. Being anti-vax and anti-EU no longer works when the country needs both to exit the crisis. They will change their rhetoric – but lose their punch in the process, writes Elettra Ardissino.
Opinion 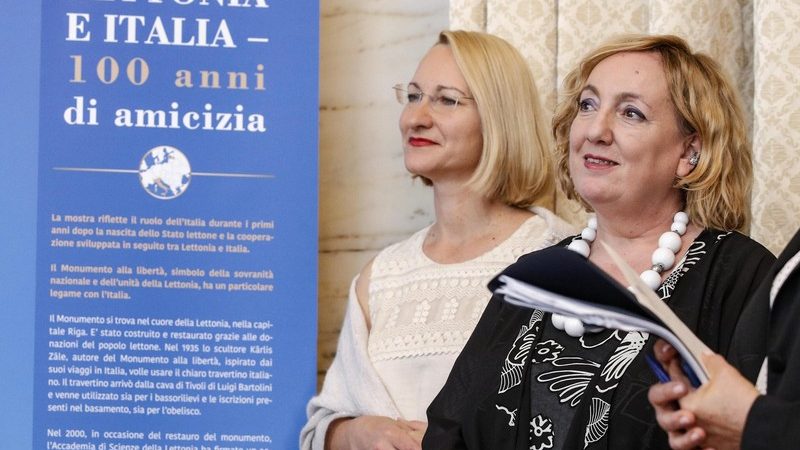 Smaller independent media are struggling to survive in the wake of COVID-19. The EU should do more to protect media plurality, money needs to go to the support of the media sector, without the risk that those outlets end up being forced to take a specific message or narrative, writes Dace Melbarde.
Opinion

The idea of a rule of law mechanism in the EU is hopelessly half-baked. Rule of law warriors are unable to define or measure what they mean, they are simply waging an ideological battle, argues Zoltán Kovács.
Opinion

The row between the European Court of Justice and Germany’s Constitutional Court calls for a solution to be found to solve future clashes. José Luís da Cruz Vilaça proposes setting up an alert mechanism, similar to the one available to national parliaments.
Opinion 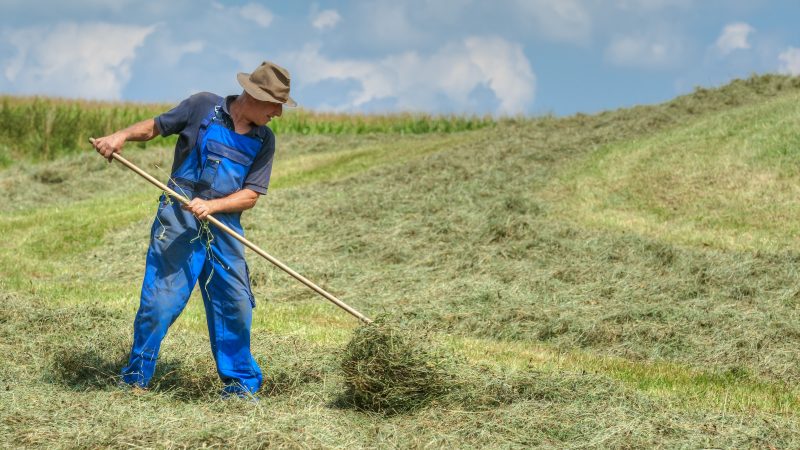 Farm to Fork Strategy: A partial response to our farmers’ needs

The European Commission's Farm to Fork (F2F) strategy has pleased environmentalists, but that is not enough - we have to look at the big picture and address its economic and social impact as well, writes Hermann Tertsch.
Opinion

This week we mark 25 years since the Srebrenica genocide carried out against the Bosnian people during the break-up of Yugoslavia. On 11 July, 1995, Bosnian Serb forces led by General Ratko Mladic and Serbian paramilitary units systematically massacred 8,372 men and boys: each one a mother’s son, a father, husband or loved one, to those left behind. It must not be forgotten, writes Anna Fotyga.
Opinion

For every Hong Kong, with all the difficulties played out in the global media, there is a Georgia where the slow advance and entrenchment of liberal democracy is often barely witnessed beyond the Western Embassies in Tbilisi, argues Andrew Rosindell....
RSS - Views on Europe's future 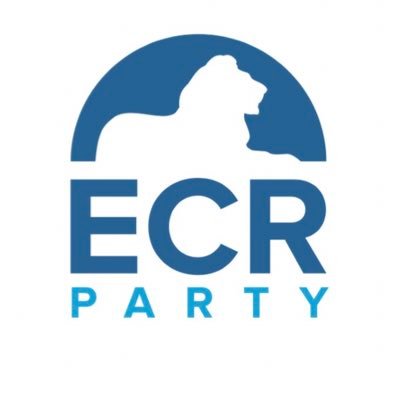