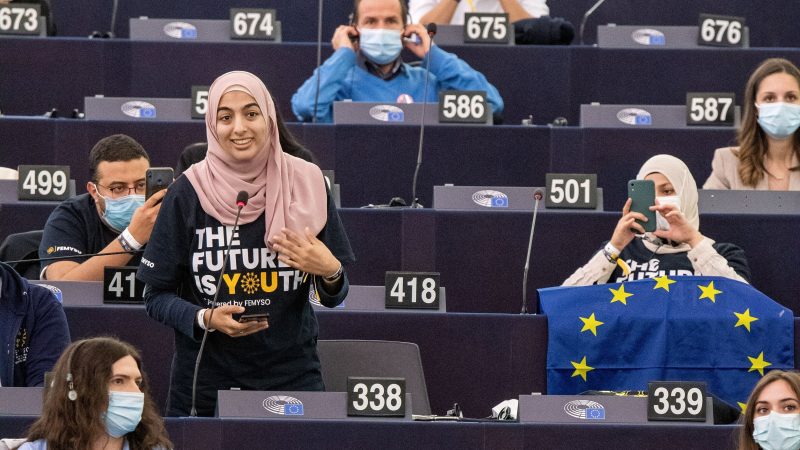 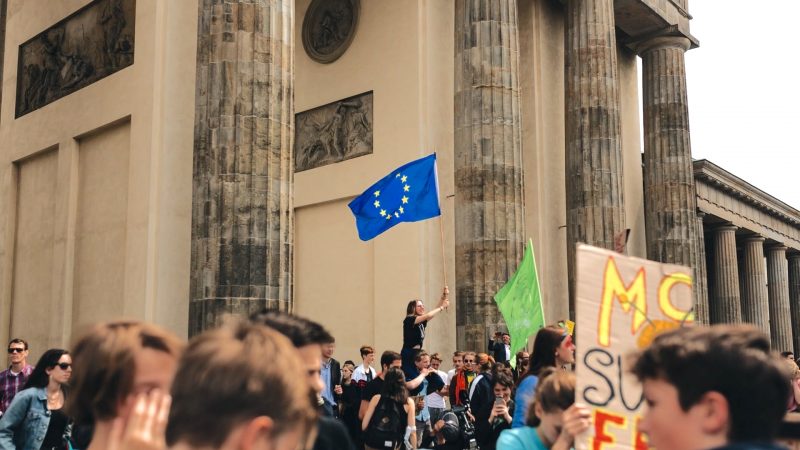 Time for fresh ideas: give young voices the chance to shape Europe!

“Young people must be able to shape Europe's future.” Only a few weeks ago, President von der Leyen stood in front of the European Parliament and stated her ambition that young people will help lead the debate in the Conference on the Future of Europe.
News 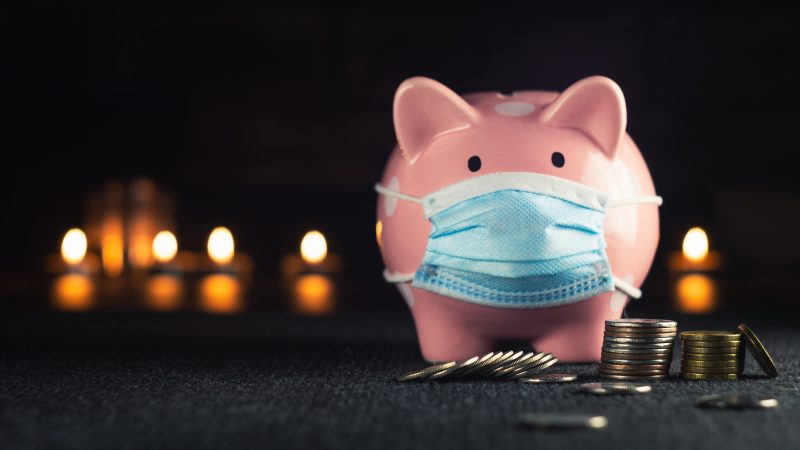 Europe’s youth faces tougher challenges than previous generations. But while they persistently pay the price for economic crises, we know that it doesn’t have to be this way. As EU Finance Ministers open the debate on budget rules, it’s time...
News 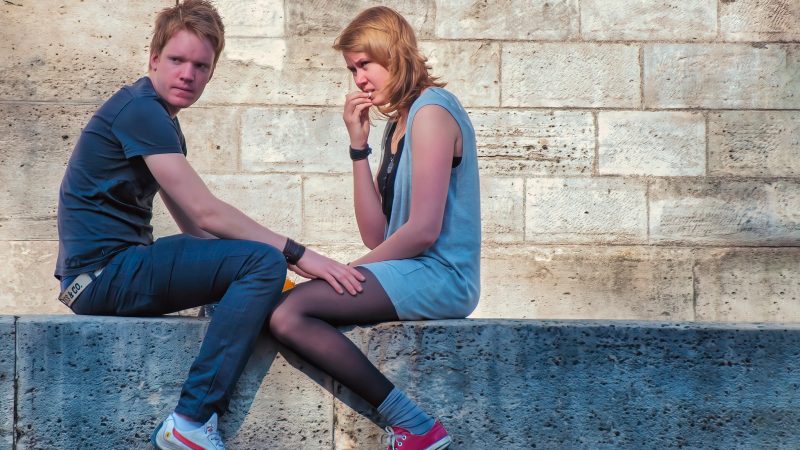 The pandemic has deepened the unemployment crisis among young people, especially in Europe's south. A new work placement scheme is now meant to counter youth unemployment across the bloc, the European Commission has said.
Opinion

The Erasmus Generation has mostly remained behind the scenes within NGOs, multinationals, and public administration. It is time for them to take on more political responsibilities and use their hands-on understanding of Europe, writes João Pinto.
Special ReportOpinionPromoted content 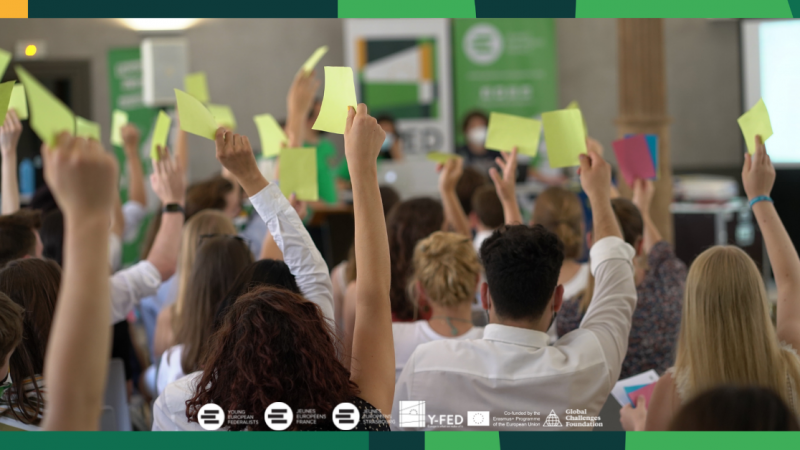 We are struggling to get out of bed, but we still demand a seat at the table

While the coronavirus pandemic has left a scar on an entire generation of young people’s mental health; a youth-led political simulation game has exposed the failure of governments to support its young people. Rebecca Gaff is a Project Assistant at...
Opinion 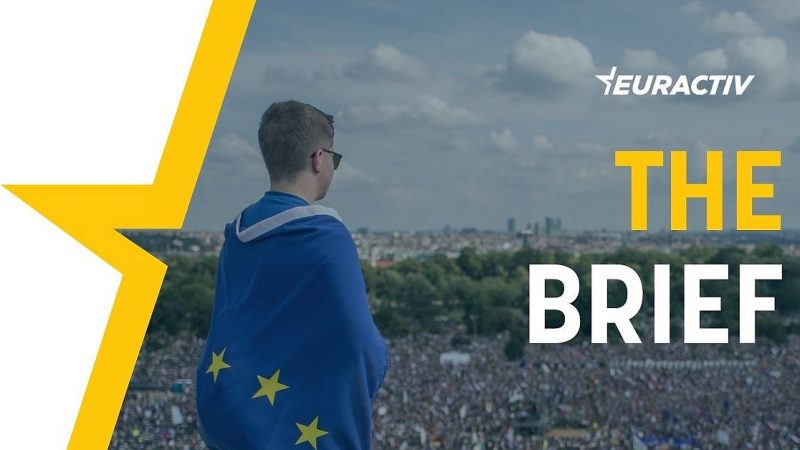 The Brief, powered by Greens/EFA – It’s the youth, stupid

It’s summertime and the livin’ is easier. Fish are jumping and although COVID is high, and a nasty variant too, it's not yet at everyone's doors, at least for the time being.
News 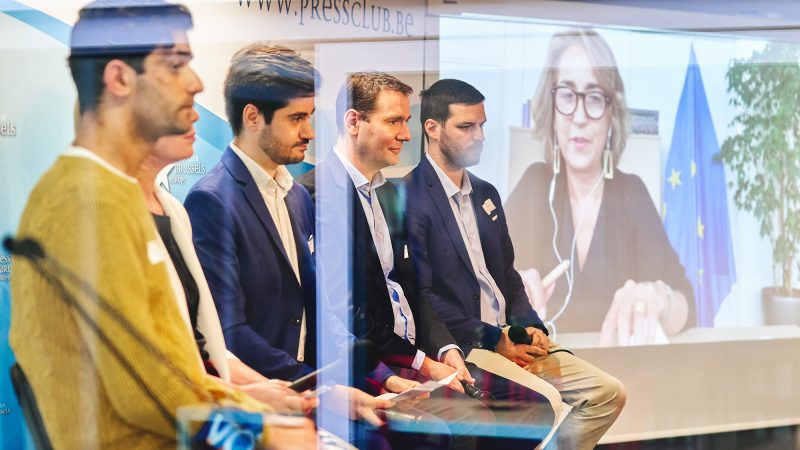 European youth are in urgent need of targeted economic and mental health support to help them weather the long-term recovery from the pandemic, business and civil society representatives told a recent EURACTIV event.
OpinionPromoted content 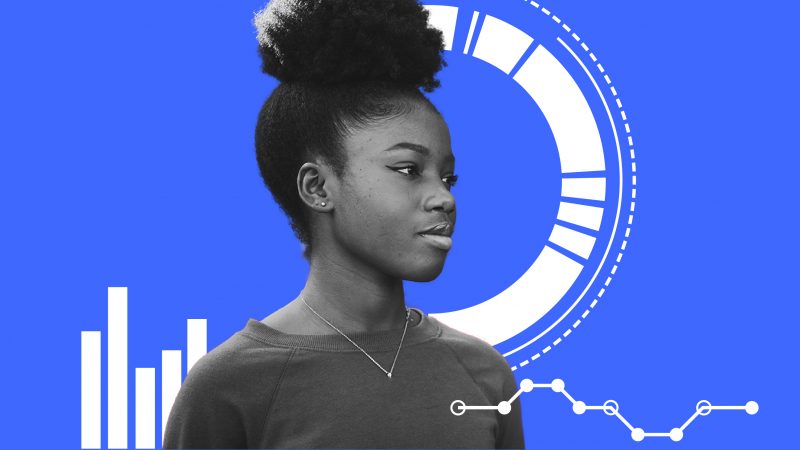 Has Covid-19 left a ‘pandemic scar’ on young people?

The end is in sight. Restrictions are lifting and slowly but surely, we’re starting to feel ‘normal’ again. Across Europe and beyond, offices are starting to reopen, empty classrooms have welcomed back students, and spending time with family and friends...
OpinionPromoted content 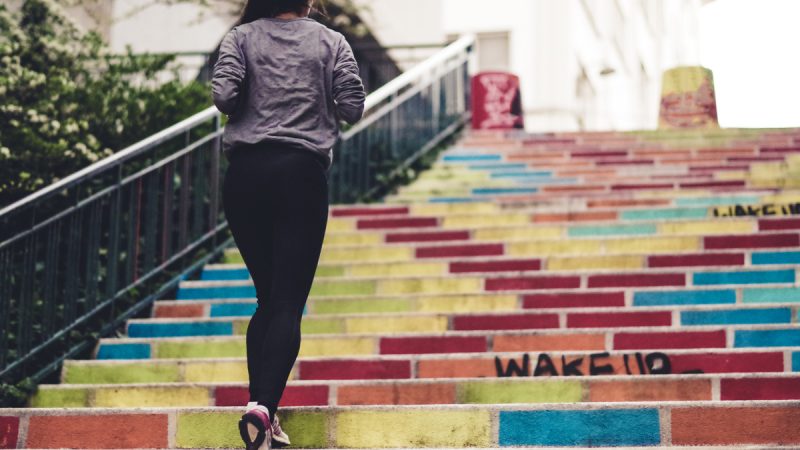 What we can learn from the 2021 Youth Progress Index

They are vastly underrepresented in decision making, much more likely to face a future of economic and environmental insecurity, and already enduring declining mental health. Yet, young people make up a significant part of the global population: in 2019, there...
News 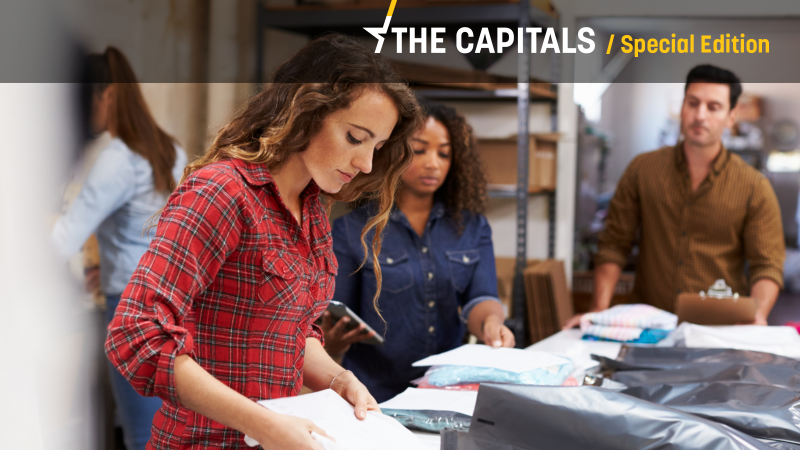 EURACTIV spoke to a number of young people in several EU countries who suggested ideas to avoid a post-pandemic youth crisis.
OpinionPromoted content 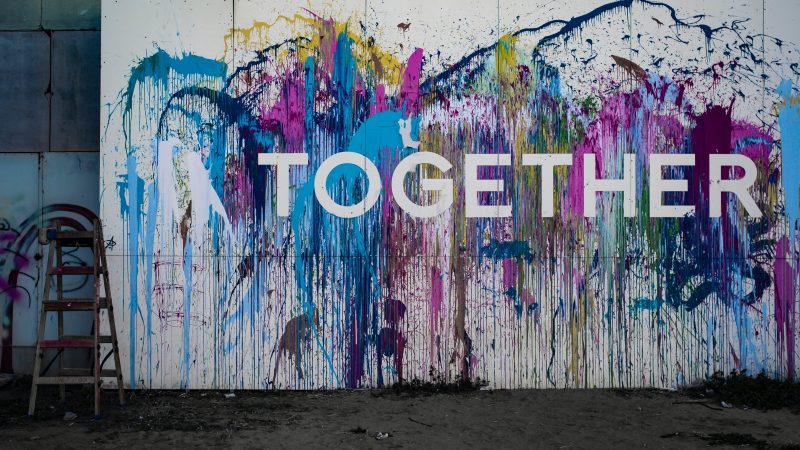 Erasmus after Brexit: what comes next for British young people?

The shock announcement at the end of 2020 that the UK will be leaving the Erasmus+ Programme sparked disbelief and disappointment on both sides of the Channel.  After a chaotic year with disruption to education, jobs and wellbeing in the...
News 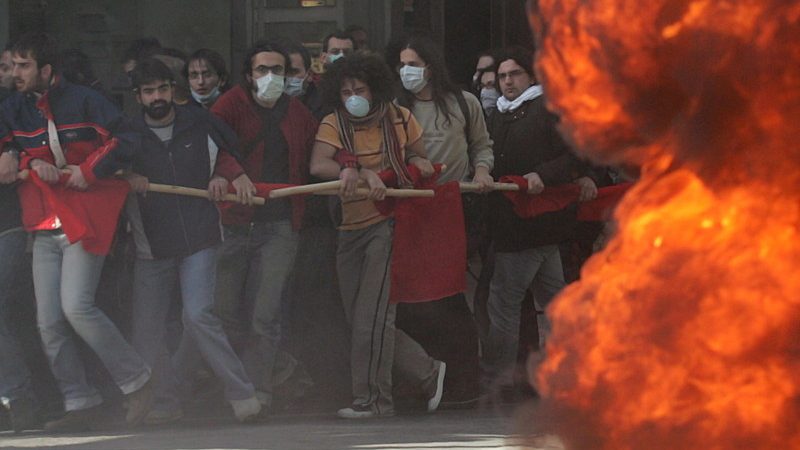 With the support of the right-wing populist Greek Solution party, the ruling conservative New Democracy party (EPP) passed a law on 11 February establishing a special police force for the surveillance of universities.
Special ReportNews

As digital skills have become essential in the labour market, especially for young people, there is an increased urgency to tackle the inequalities of the digital divide caused by the COVID-19 pandemic, policymakers have said.
Opinion 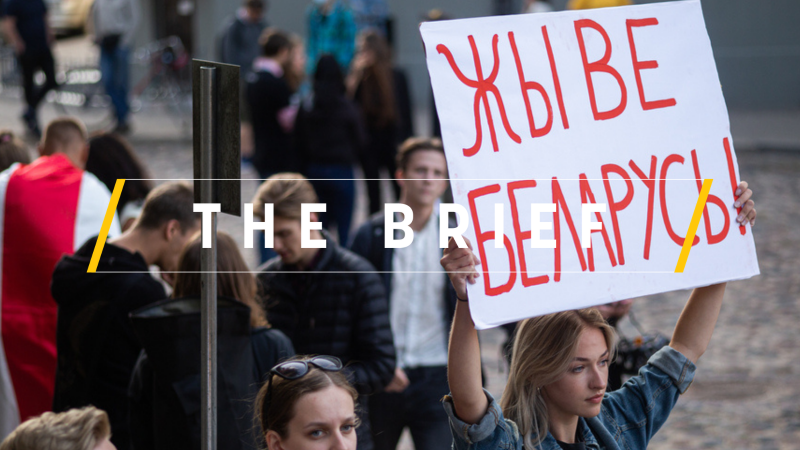 Raising awareness of a critical issue too early may prove to be counterproductive, either because short-sighted politicians focus on short-term interests or because they simply do not see what is coming up.
News

The European Commission wants to promote a "strong social dimension" at the May summit in Porto, as part of the Portuguese EU Council presidency, advocating a focus on young people who are facing a "difficult period" due to the COVID-19 crisis​​​​​​​.
Opinion 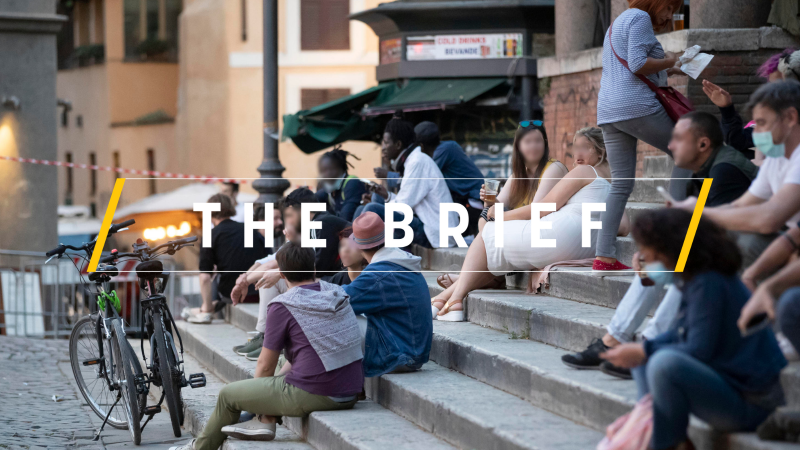 Everybody’s lifestyles have suffered because of the COVID pandemic, but clearly, the biggest victims are the young people. This is a tribute to them.
Special ReportInterview

There can be no return to business as usual after the pandemic and no amount of economic pressure should force us to compromise on people’s health and the health of our planet, Commissioner Virginijus Sinkevičius said in an interview.
Special Report 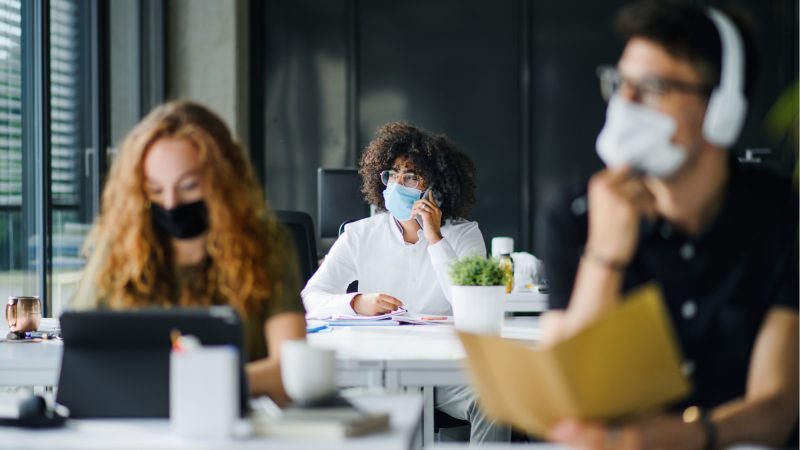 From climate hazards and COVID-19 to protests for racial justice and the rise of identity politics – the past year has left a mark on the young generation. The effects of the pandemic particularly affect young people, they exacerbate existing...
Video 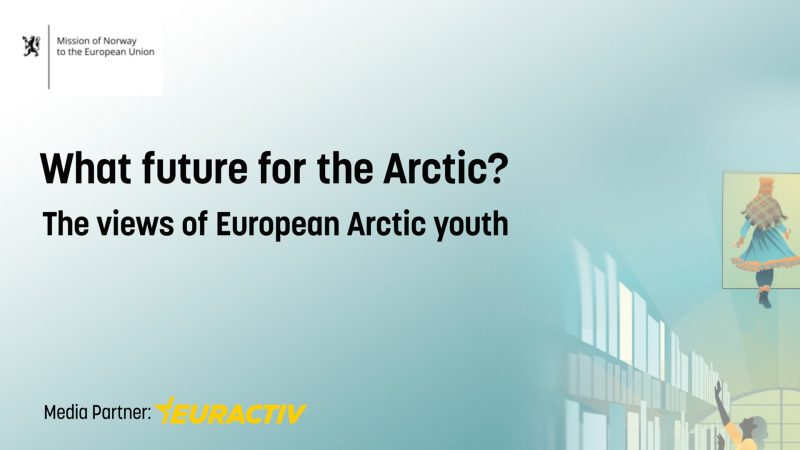 The EU is in the process of updating its Arctic policy. In this interactive seminar, youth representatives from the European Arctic had the chance to give their input on Arctic policy directly to the EU, while offering the EU an opportunity to engage and respond.
Read more »»
RSS - Youth & Politics