Departing from a tumultuous 2019, in which several tech behemoths faced the ire of European regulators, the forthcoming twelve months in the digital arena will prove to be lively in terms of EU policy.
VideoPromoted content 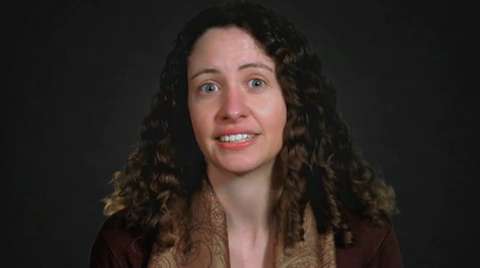 Fast forward to 2020 - what will it mean to be a public affairs professional in Brussels at the end of the decade?
Opinion
Health 01-03-2013

As the EU moves forward on the joint action and other initiatives to promote health literacy, healthy lifestyles and the prevention of diseases, oral health should not be forgotten, say Karin Kadenbach and Kenneth Eaton.
News

Europe's lagging energy efficiency standards are emerging as a key issue ahead of a February meeting of EU heads of state, EURACTIV has learned.
News

Germany will prioritise the expansion of an electricity power grid capable of absorbing a growing share of renewable energy, the country's Economy Minister Rainer Bruederle said at an energy conference in Berlin yesterday (18 January).
Special ReportNews

Faced with manufacturing output that is still below its peak of 12% two years ago, the European Commission outlined plans on Thursday (28 October) aimed at revving up factories, textile mills and other industrial businesses.
RSS - 2020