Austria, Denmark, Ireland, Lithuania, Luxembourg and Spain have sent a joint letter to the European Commission calling for the inclusion of a 100% renewable energy scenario in long-term climate projections.
Special Report

The industry body for UK airlines believes that a renewed partnership with the Government can help the sector achieve net-zero emissions by 2050, as long as investment opportunities into green technologies are created. EURACTIV's media partner edie.net reports.
Special Report

The production of non-ferrous metals such as aluminium is very energy-intensive, but new technologies are being developed to decarbonise the process and the European Commission is ready to finance them, says Mauro Petriccione.

Ursula von der Leyen has been nominated to lead the EU’s executive at a critical moment for climate policy, but she has no record on the issue. EURACTIV's media partner Climate Home News reports.

UPDATE: The European Commission warned EU countries today (18 June) that draft national plans for the coming decade are insufficient to achieve the bloc’s 2030 energy and climate targets. "Substantial" gaps have been identified on renewables and energy efficiency. 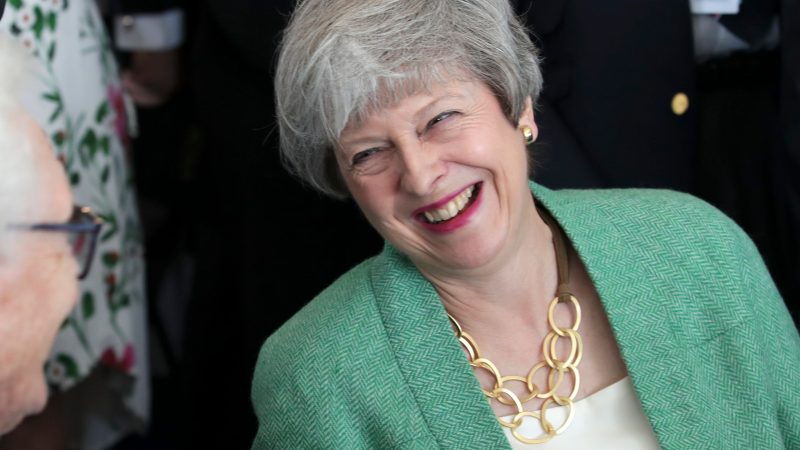 In one of her last acts as prime minister, Theresa May confirmed that parliament will implement the recommendations of the Committee on Climate Change, creating a legally binding net-zero carbon target for 2050. EURACTIV's partner, edie.net, reports.

Chancellor Angela Merkel has indicated for the first time that Germany may join a European alliance to achieve greenhouse gas neutrality by 2050. At a recent EU summit, Germany was unwilling to join a similar initiative by nine EU member states. EURACTIV Germany reports.
Special Report

The governments of France, the Netherlands, Belgium, Sweden, Denmark, Spain, Portugal and Luxembourg have launched an appeal to boost EU climate action ahead of a major summit on the future of Europe taking place in Romania next Thursday (9 May).
Read more »»
RSS - 2050 climate strategy